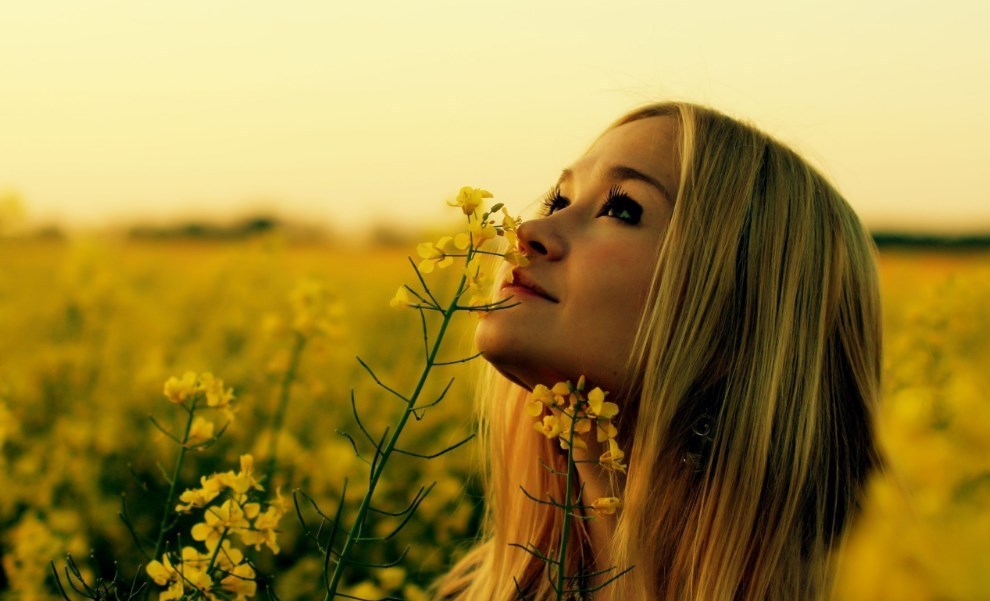 Why smells are so linked to memory and emotions | Wrestling Culture

Providing as key an infographic that collects articles and scientific studies, we explain the unique relation of the sense of smell between the sensory systems with respect to memory and emotions.

Do you smell the smell of an old piece of furniture, saltpeter or gasoline and the aroma drags you to a memory of the holidays, to the memory of your childhood or to the university stage unintentionally, like a flash? Associating scents with memories is something very common, and that smell is a much more powerful sense than others when it comes to bonding with memory and emotions. Relying on an infographic of Aromatique, we explain why.

The odors are able to activate all the emotional regions of the brain thanks to the interconnection of the brain regions involved in the processing of both sensations, being the limbic system – and especially the amygdala – the center par excellence that integrates them.

Odor molecules would enter through the nasal cavity captured by the epithelium, whose receptor cells carry messages to the brain. The aromas are first processed by the olfactory bulb, which runs along the bottom of the brain, the amygdala and the hippocampus, responsible for emotion and memory.

The evocative capacity of the aromas generates vegetative responses that escape our control for this very reason: the amygdala, belonging to the limbic system connects smells and emotions while the hippocampus associates the aroma with a memory. None of the other senses passes through these two parts of the brain, which makes the sense of smell the most successful to bond with past feelings and experiences.

As a result of the scientific studies in this field , areas such as pharmacology or neuroscience of smell have emerged , developed since 1989 by the Sense of Smell Institute (SSI) and dedicated to the study of the interrelation between psychology and odors, studying the temporal effects of certain fragrances -like those you can see in the graphic- about the feelings and emotions of the limbic system. To give several examples, jasmine increases beta brain waves associated with states of concentration, while pine or sandalwood promotes relaxation thanks to the generation of alpha waves.

Source: Why smells are so linked to memory and emotions

The Science Of Smell And Memory | Short Wave : NPR

Welcome to Our Museum of Smells | The New York Times

Scents “inspired by the emotions – from nostalgia, to dreams of the things you might – and, above all, heighten the experience of being at home | Refinery29

Curious Nature: Have you smelled it? Fall is in the air | VailDaily.com

For This Fragrance Designer, Friendship Smells Like Saffron | The Cut

The power of smell: Learning to feel through scent | Australia News | Al Jazeera

A Powerful Way To Travel Through Your Sense Of Smell | Fortune