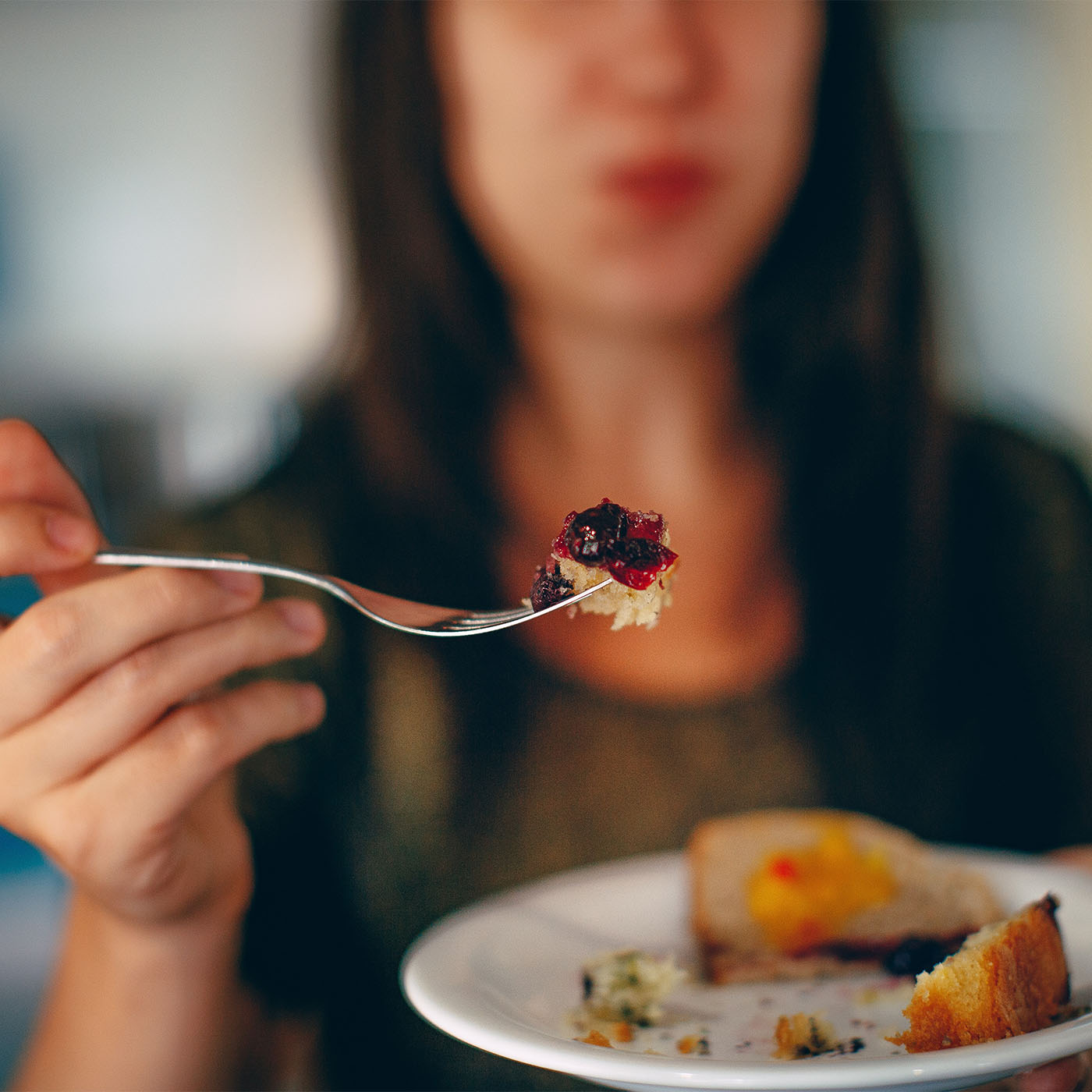 A recent study has explored the relationship between flavor and memory by using 3D-printed flavor-based cues. The participants recalled memories with and without tasting a flavor associated with the memory, whereas when eating the related food the memory came back stronger.

The study is titled “‘It took me back 25 years in one bound’: self-generated flavor-based cues for self-defining memories in later life,” quoting a participant. The scientists employed the Proust phenomenon, where chemical senses are used for triggering memory recall mainly related to smell, looking into the responses of taste instead.

The researchers recorded that each participant who ingested the 3D-printed flavor-based cue could provide a rich sensory account of their memory. Most of the details provided after the cue was not present in the earlier recall without the flavor.

“We finally have technology that can help reconstruct memories using the flavor and scent of different foods in very compact shapes. These are the strongest cues to help us remember,” says Dr. Vaiva Kalnikaité, founder of UX design studio Dovetailed, and a lead author of the study.

Twelve older adults were studied, collecting 72 memories, half involving food and half not, with each memory recalled twice. The study focused on how taste is associated with memories in old age and using 3D-printed flavor-based cues for them to recall memories. 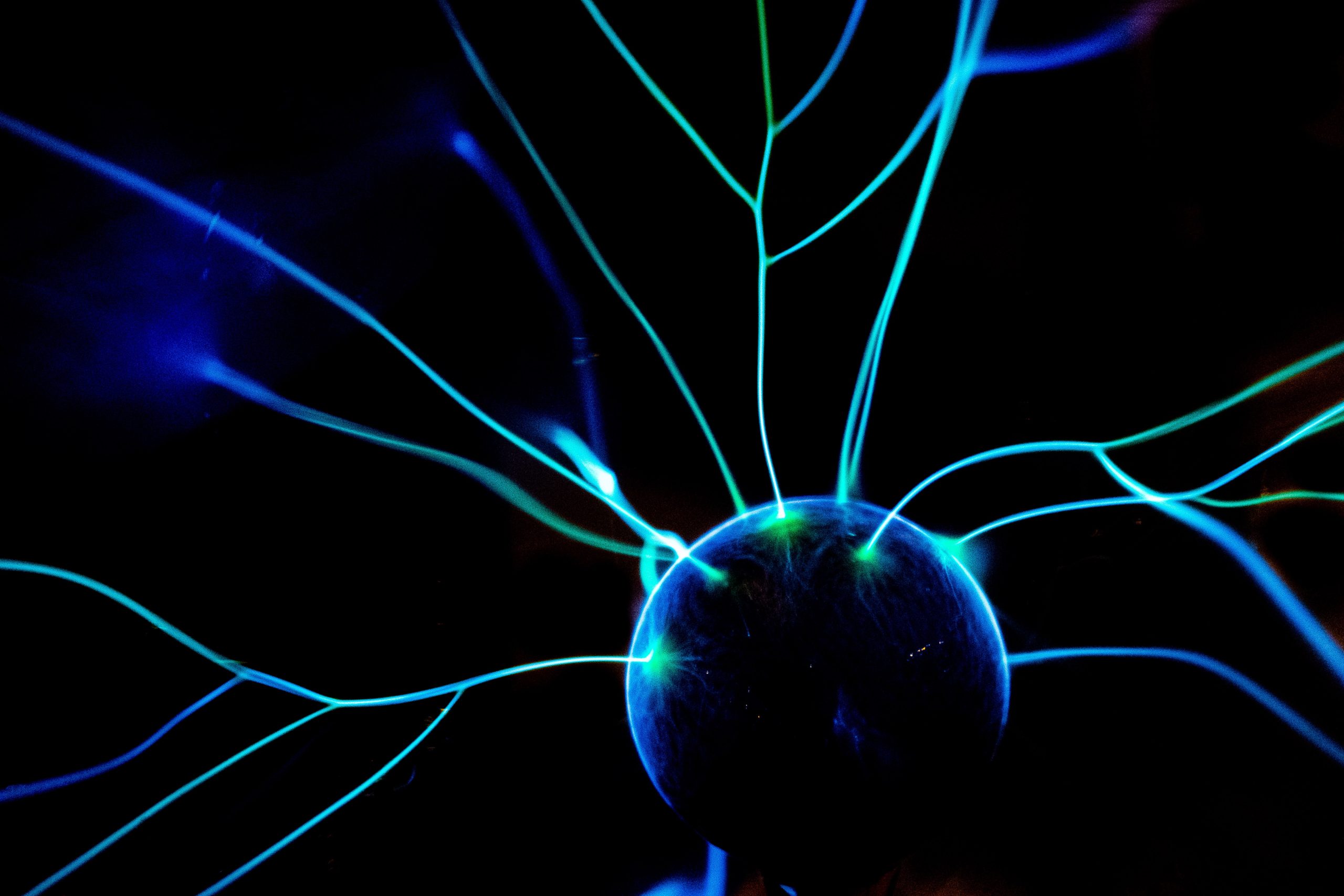 Researchers believe study tying flavor to improved memory gives opportunity to help with dementia patients. Proust phenomenon
The research was based on previous studies using the Proust phenomenon. The scientists state that the memory relates to the second sense of smell called the retronasal – which is stimulated by the food or drink molecules in the nasal passages, in turn, allowing for flavor perception.

However, the Proust phenomenon goes further than just taste and smell, investigating all multisensory cues involving taste, smell and touch.

The researchers used contrasting odor cues with other modalities such as auditory, visual or verbal ones. They consistently found odor cues were superior over others for prompting a vivid recall of memories.

Flavor and dementia
Based on their findings of every participant better recalling their memories when adding in the flavor associated with the memory, the researchers believe the same technique could be applied to help people with dementia.

A subject stated: “The roast beef and horseradish cue took me back 25 years in one bound. I could place myself at the table in the room and that actually provoked out of all the memories, quite a strong reaction. Just suddenly I was back,” after using a 3D printed flavor-based cue to trigger a memory.

Another participant recounted, “It triggers a few more sensations. Perhaps when you’re tasting it, you imagine yourself there.”

All the candidates’ improved recollection after ingesting the taste associated with their memories is impactful for the potential of 3D printed flavor cues aiding dementia patients with their memory.

“Working alongside people to create flavor-based cues highlighted how powerful but underused this connection is. Our design approach helped bridge this gap and showed the potential for future applications to create rich, multi-sensory memory aides,” adds Dr. Tom Gayler, a lead author of the study.

Source: 3D-printed flavor-based cue has 100% success in aiding in memory recall, inspiring use in dementia 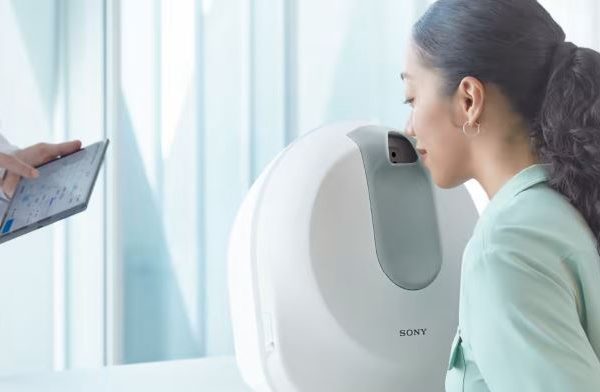