I have provided a before & after example for one of the visuals that I started working on. After scanning various production floors, a selection of pictures were taken. The image’s brightness & contrast as well as the saturation of the main colours were then enhanced. This basically increased the complexity of the pictures & enabled me to imagine a theme for each visual. The process was quite quick & with the help of some added visual elements, the pictures came to life. The theme for each visual consisted of a flavour as well as a one subject inspired by the pictures. The final step in this process was to add layers of text related to the main themes (such as general information on black holes), so to make the art more informative.

The picture below initially reminded me of space & generally made me think of the black hole pictures that had recently been published for the first time. So, this particular visual became blackhole donut. Its corresponding edible fragrance is based on an existing donut flavour & its sounds will be created over time. 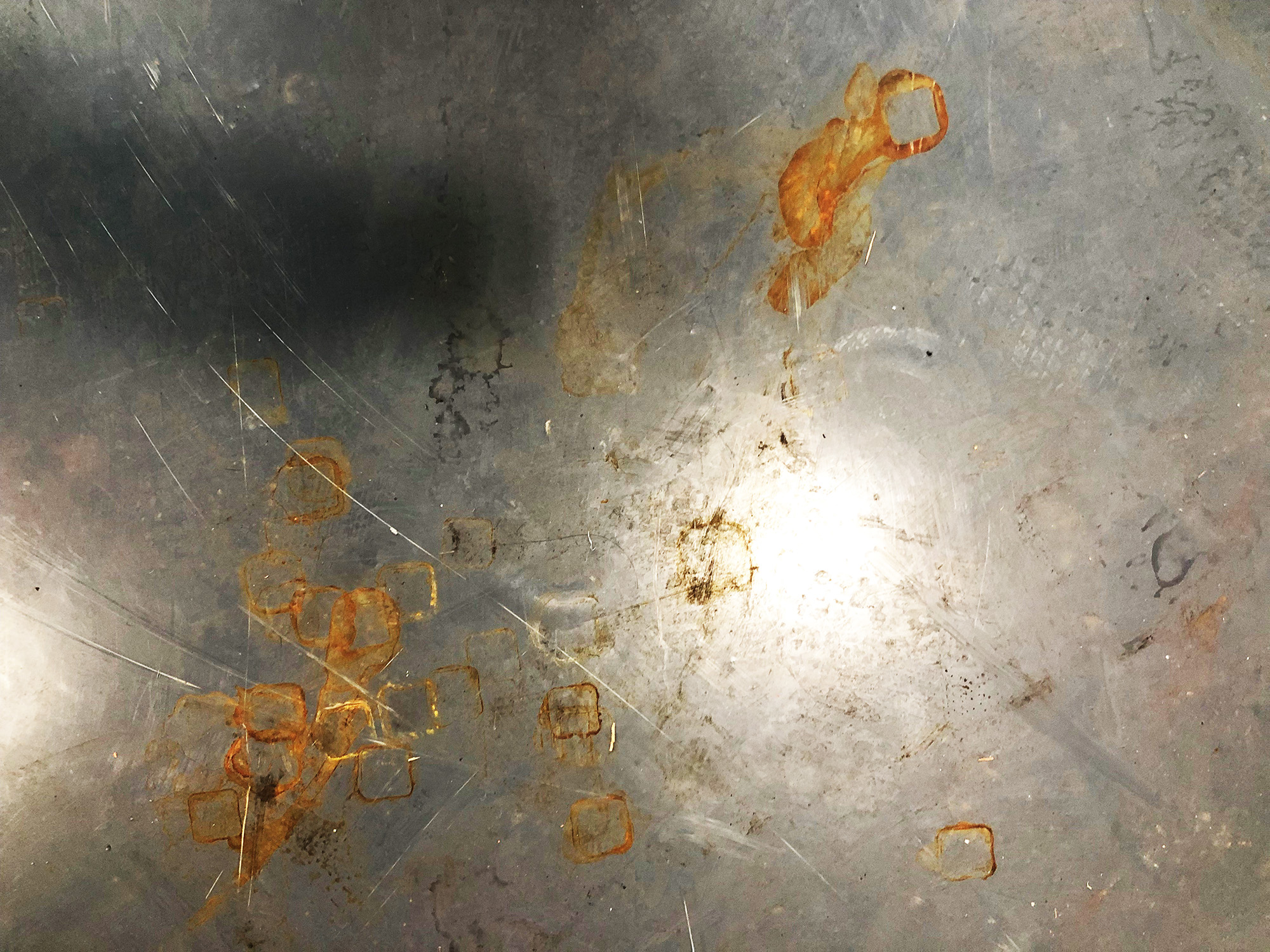 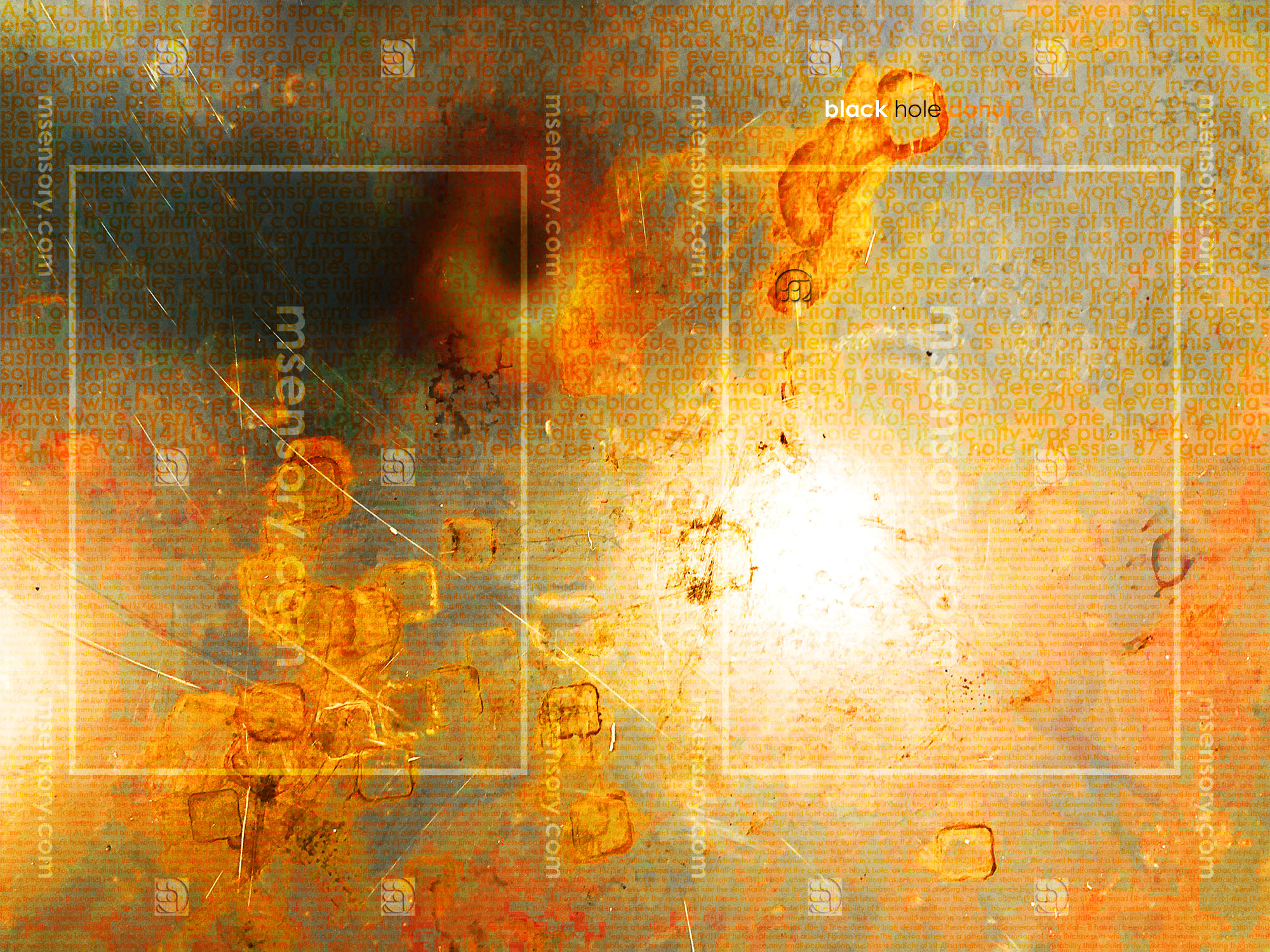 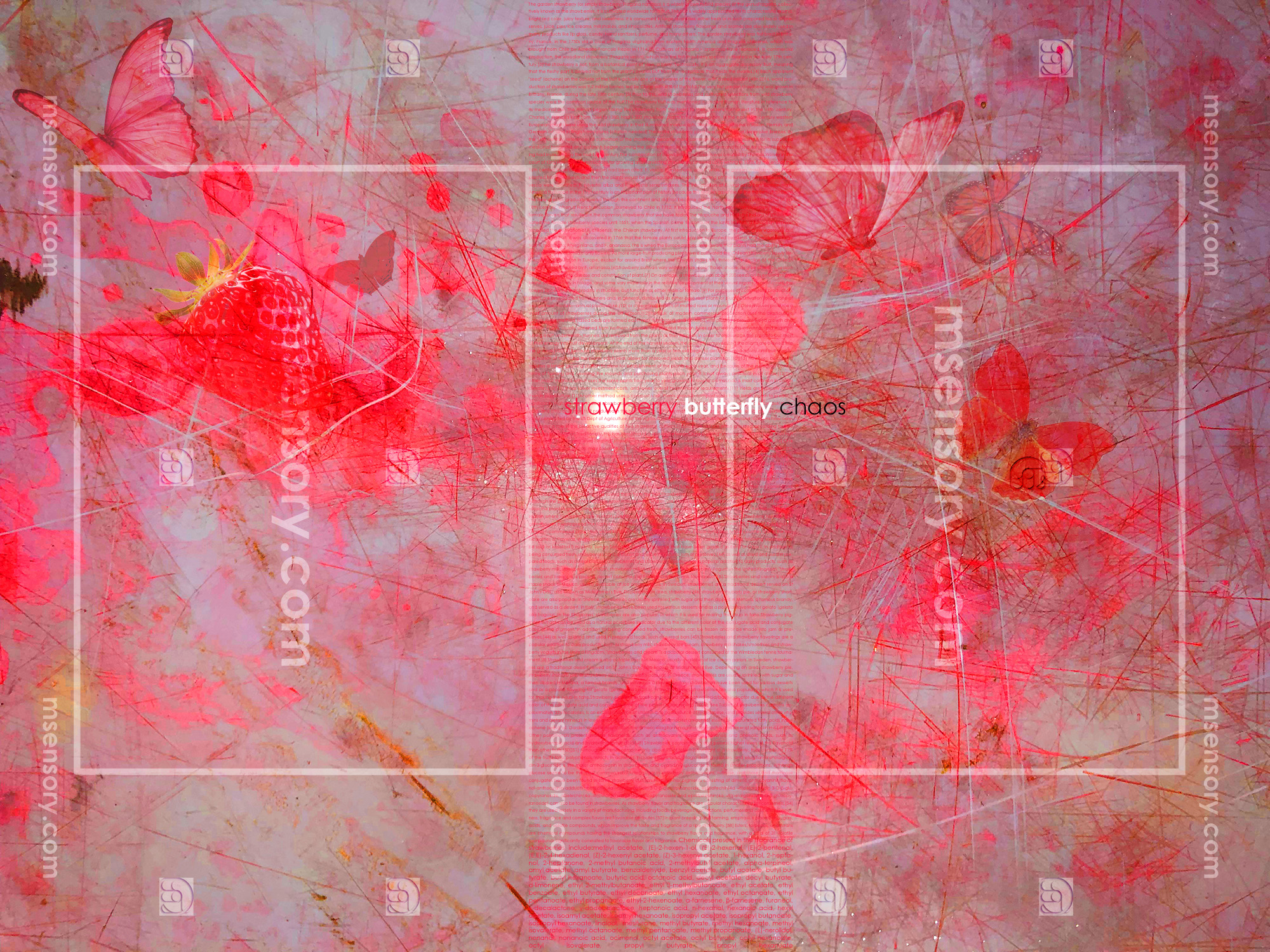 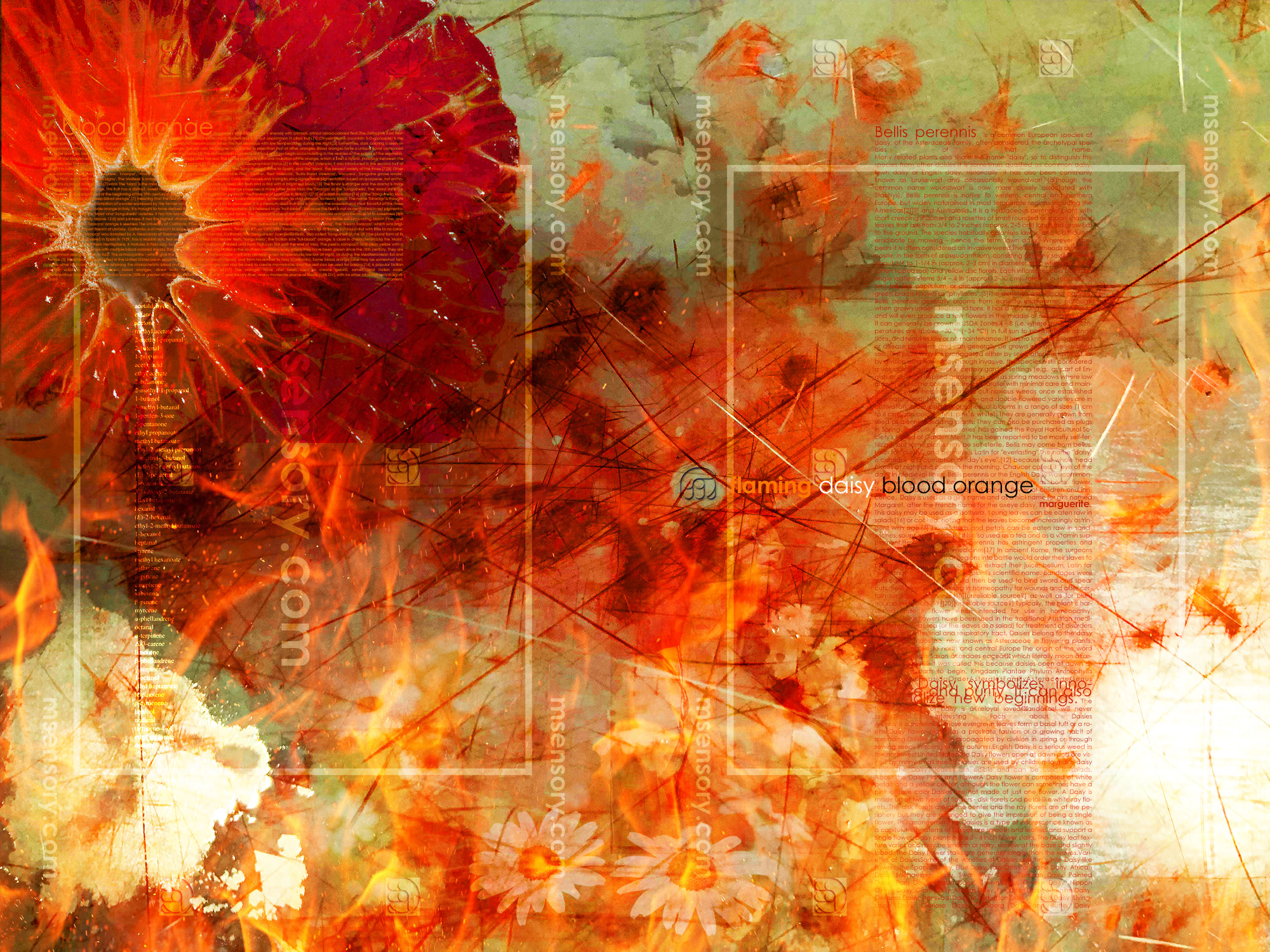 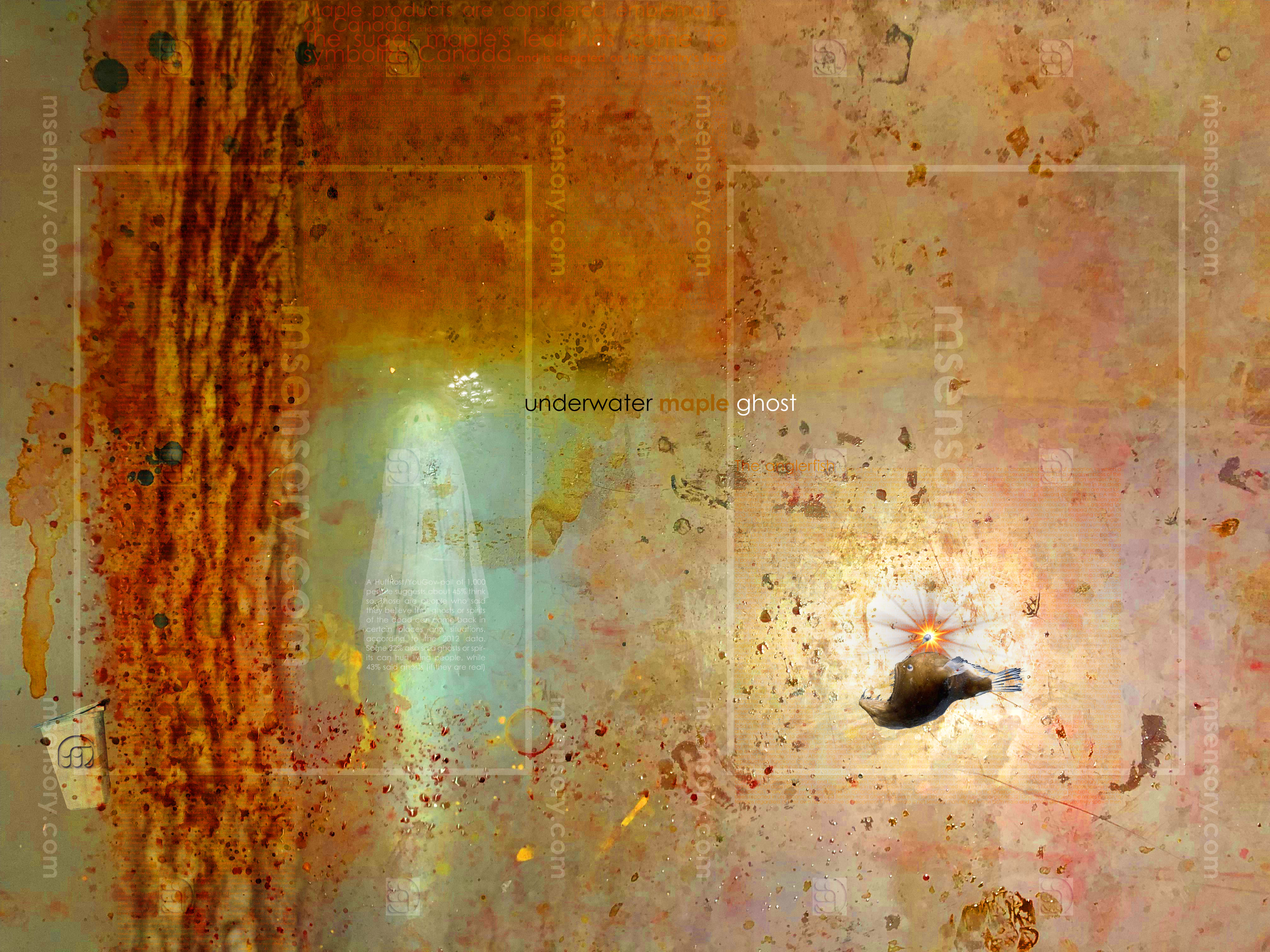 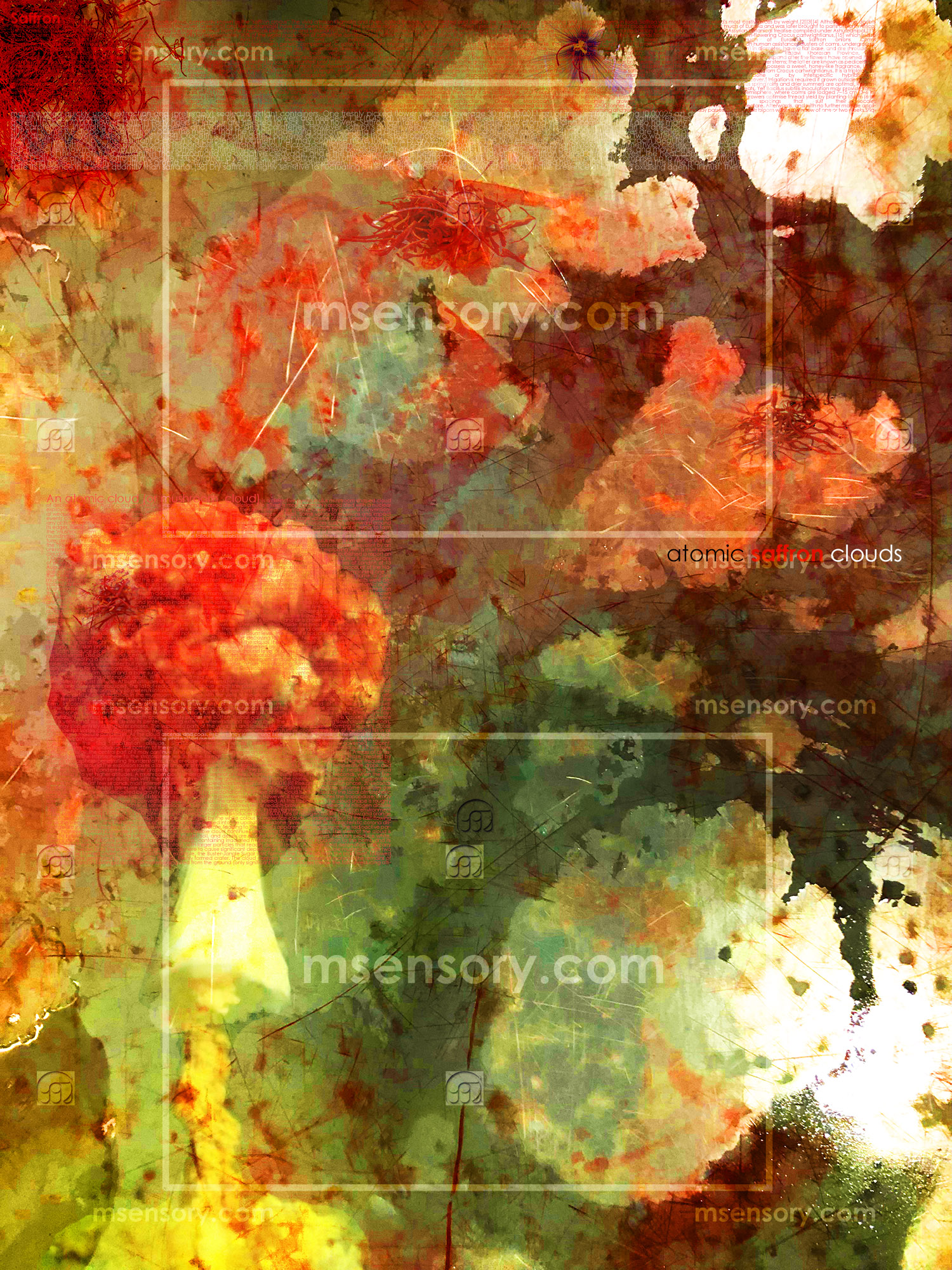 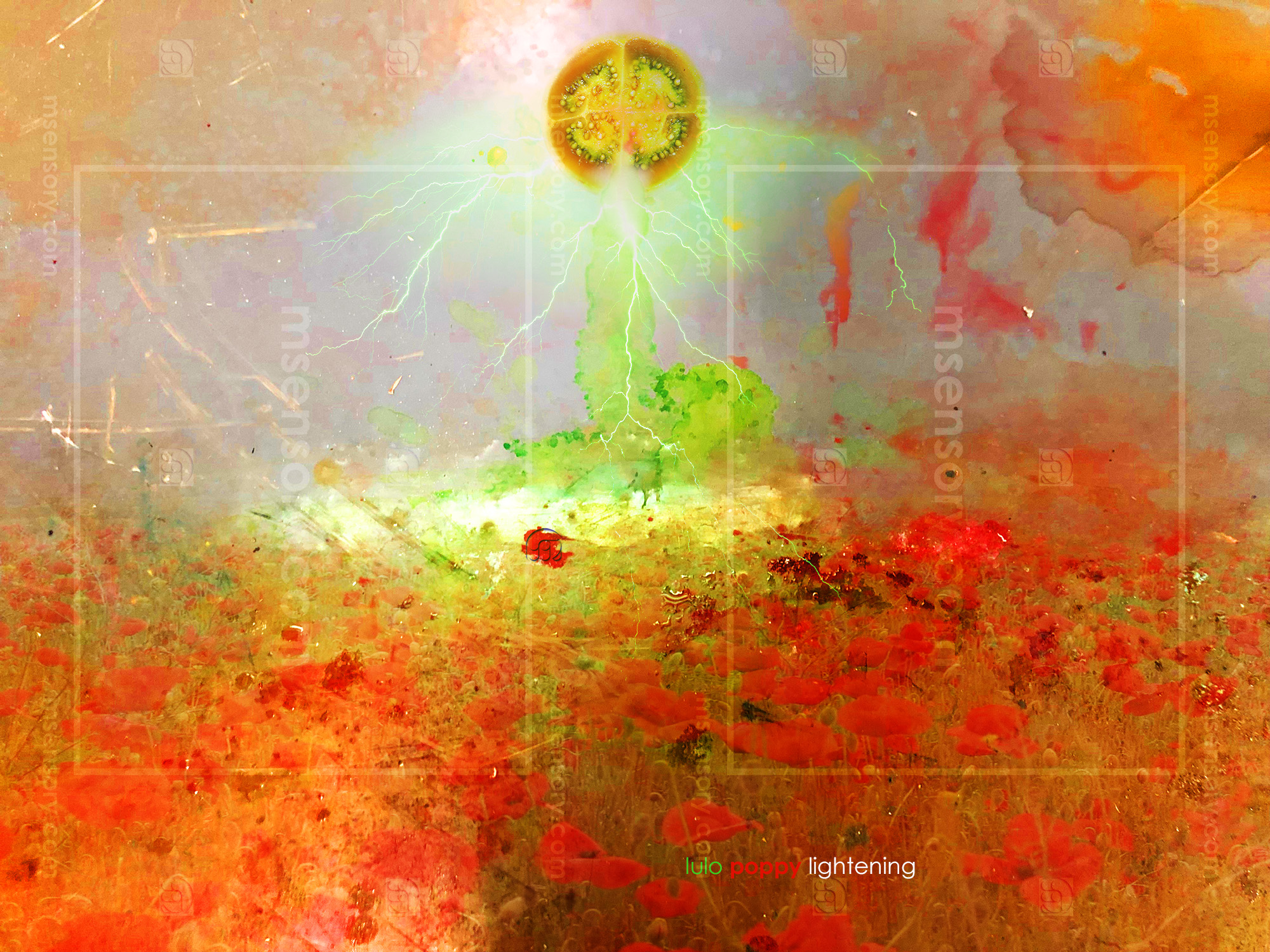 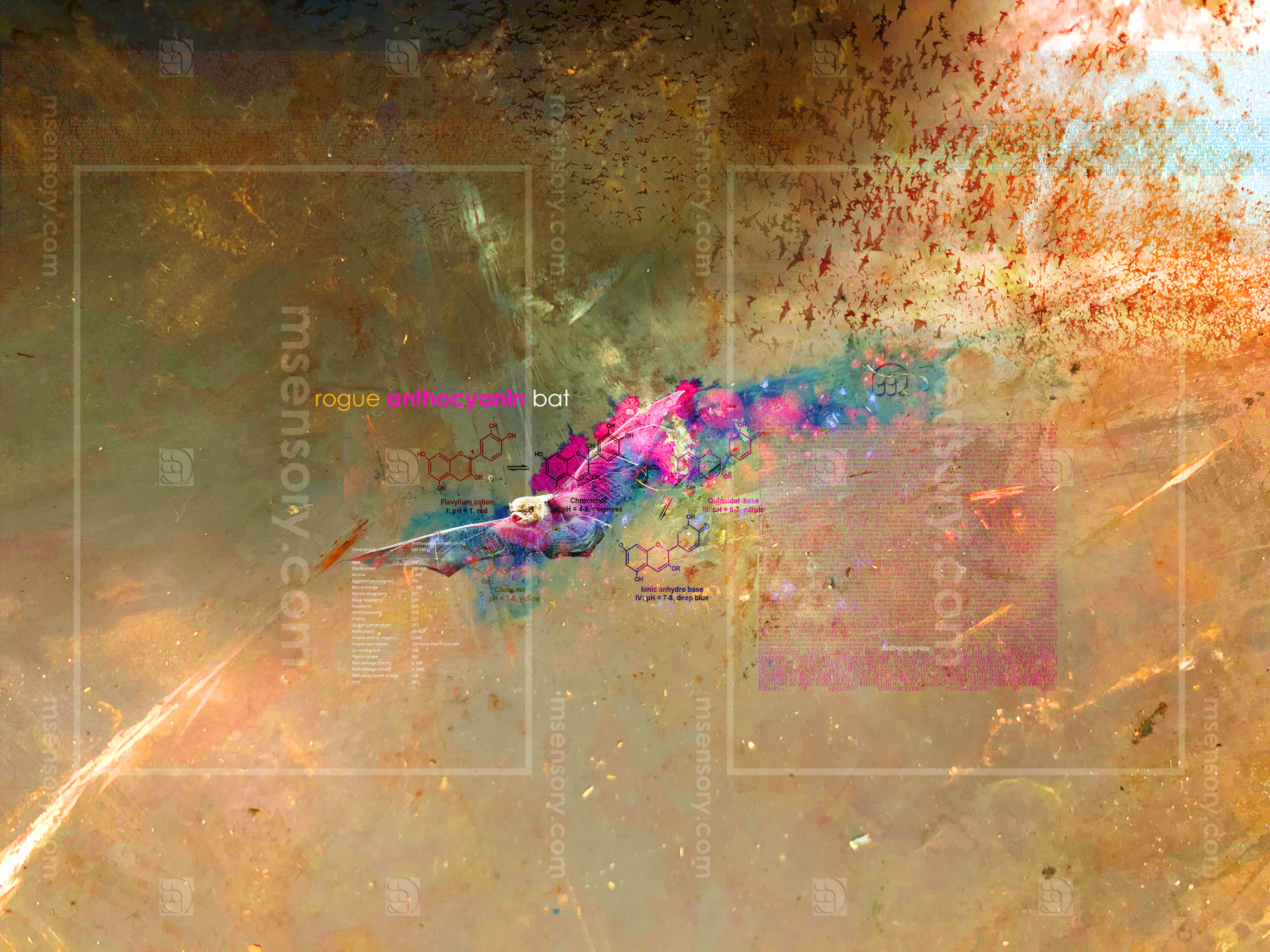 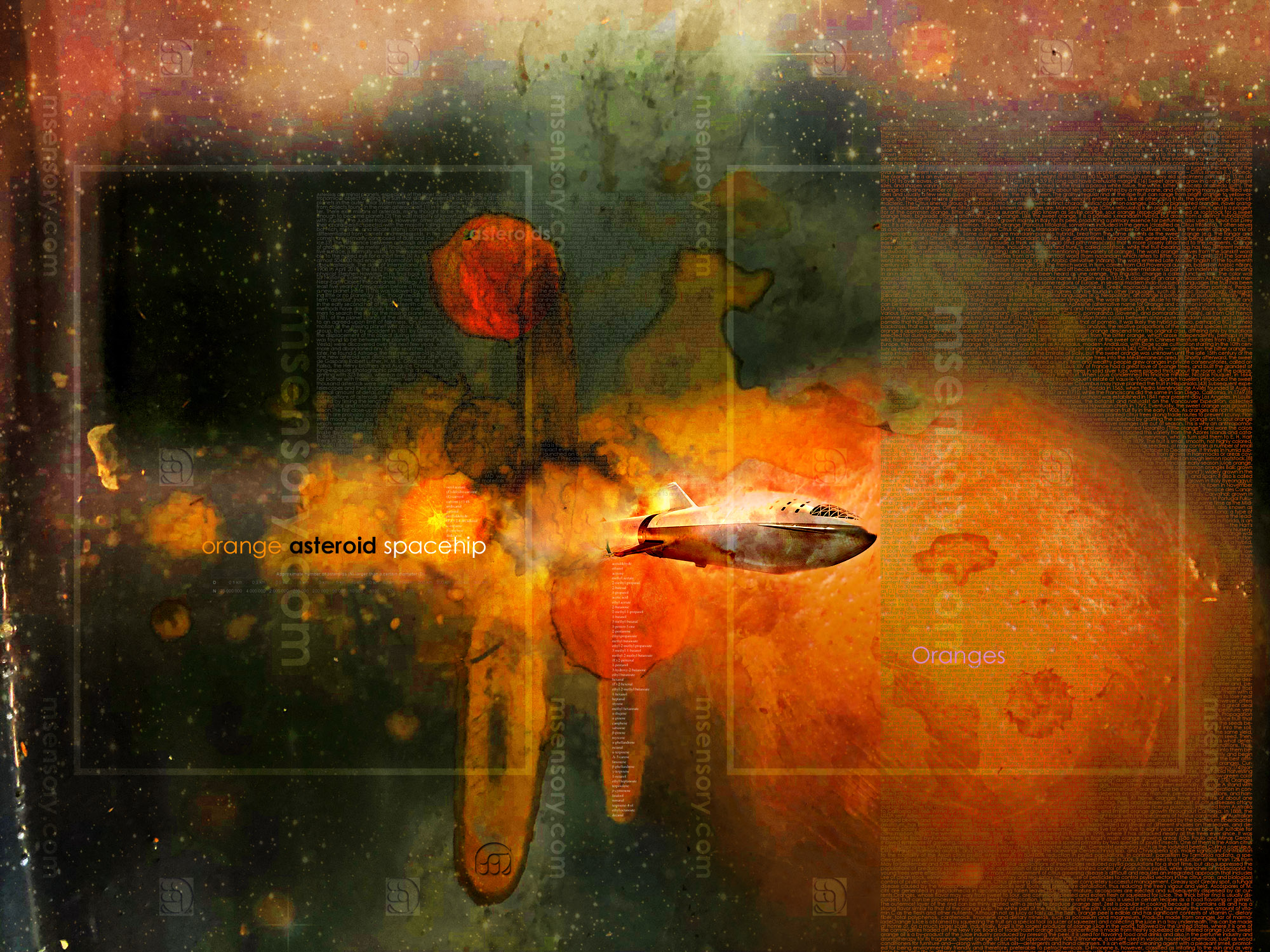 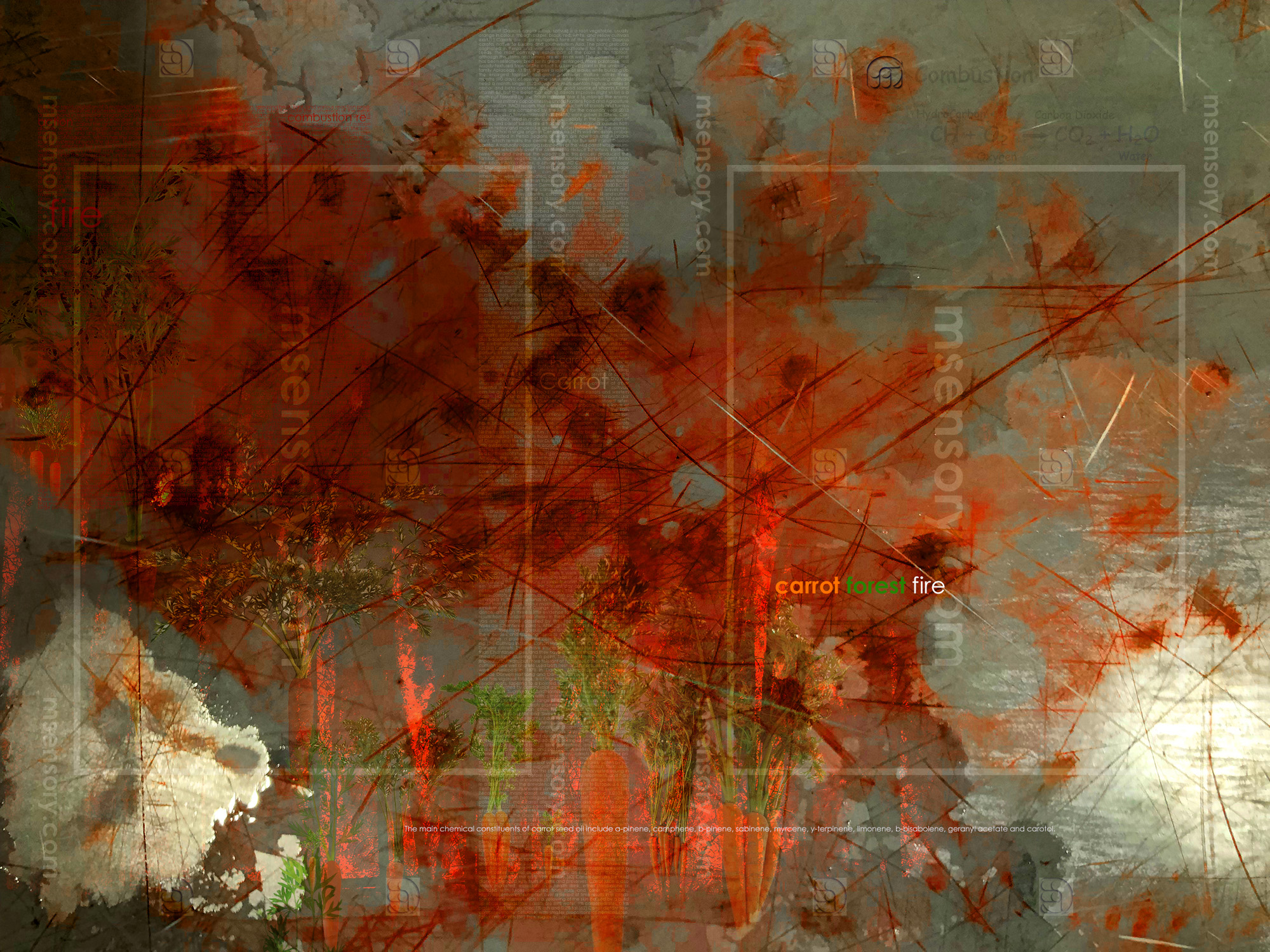 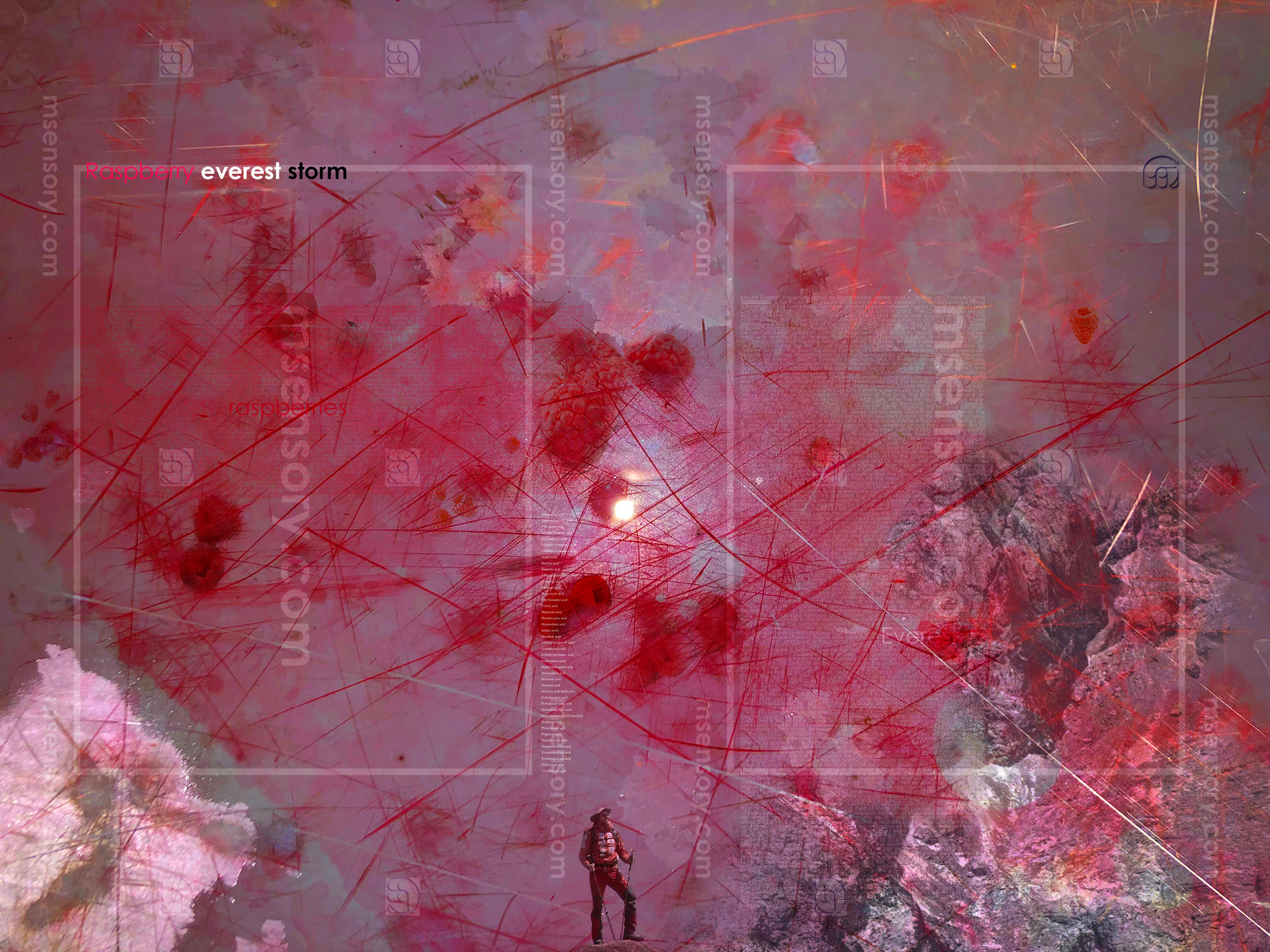 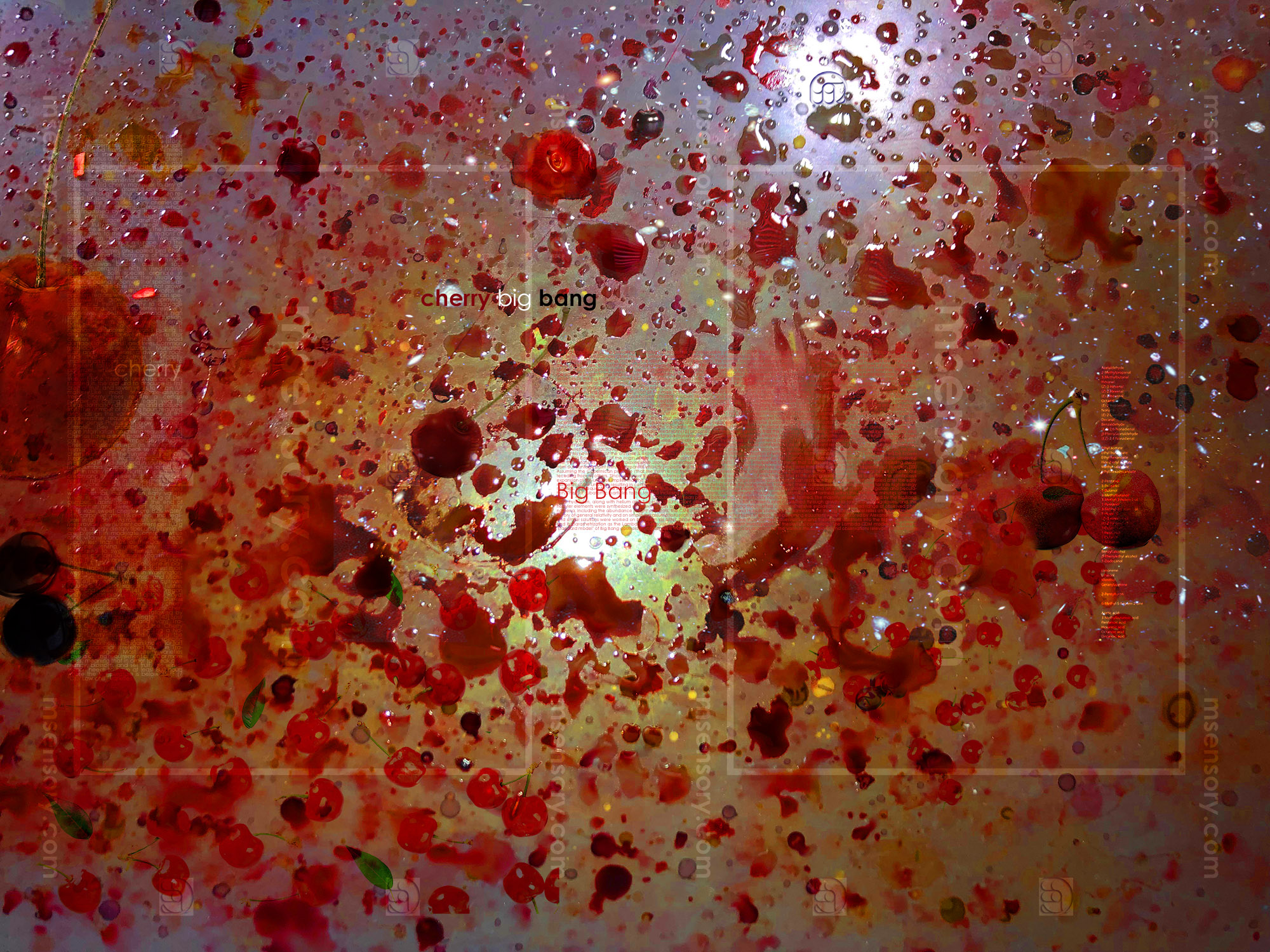 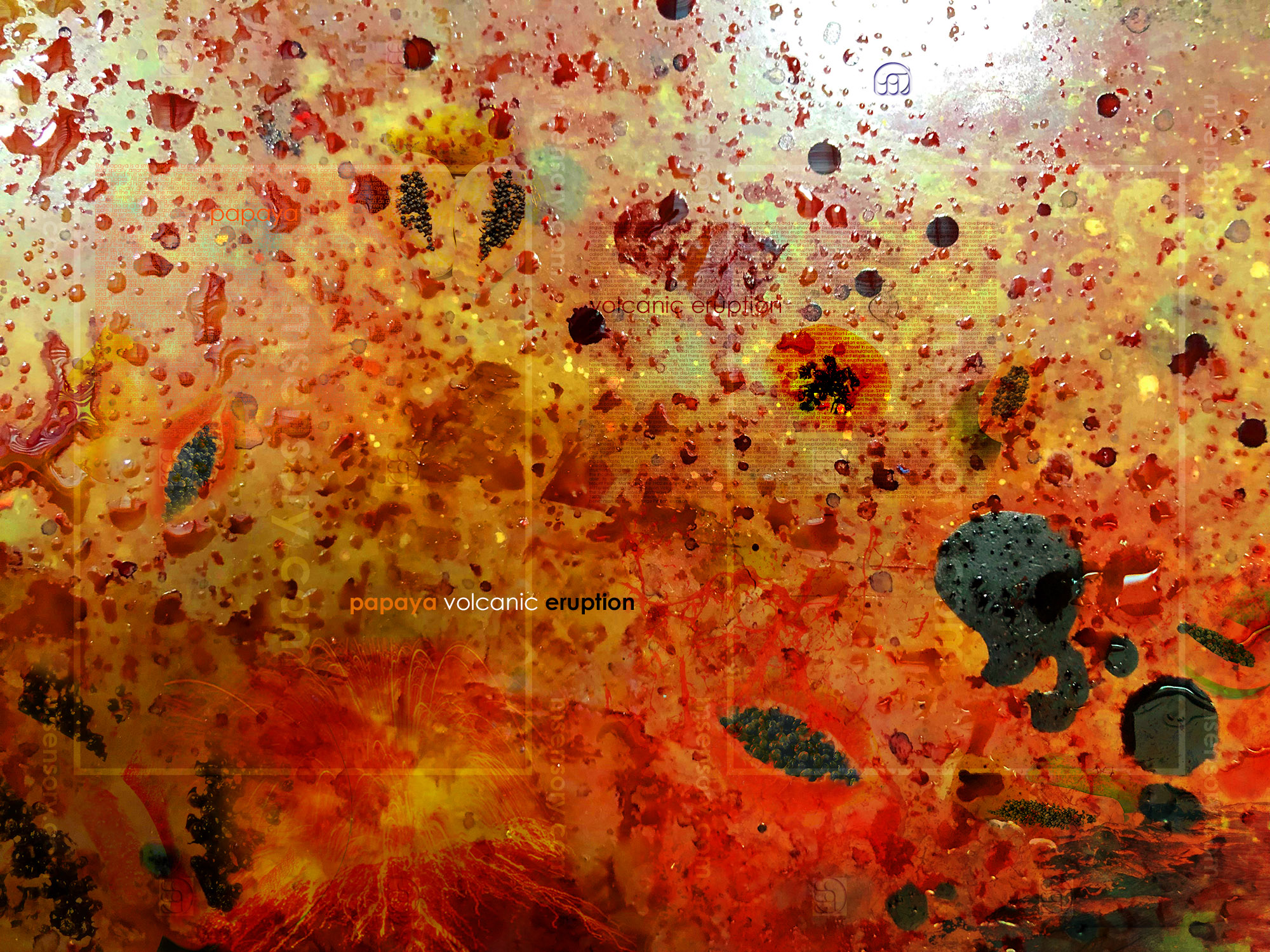 This project is a continuation of the my previous work done with food & beverage production floors, but with a twist. Pictures of some of the same production floors were taken on the 12th of April 2019, but after a complete new paint job (with different/more resistant types of paints) & about 6 months of exposure. While their were definitely less colours than before, the general deterioration revealed complex patterns & shapes. Unlike the previous project, I have added more visuals to the original pictures. Every visual will have a corresponding custom-made smell, taste & sound that will be created to compliment the art.