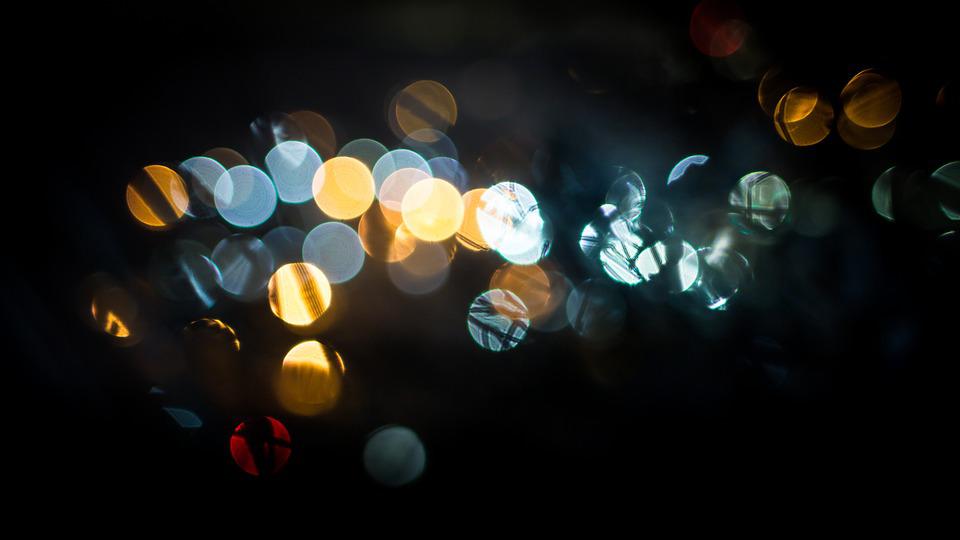 After an unforgettable dinner at a restaurant, it’s not just the food that leaves a trace in your mind. The odors, the decor, the sound of the band playing, the conversations, and many other features combine to form a distinctive memory of the night. Later, reviving any one of these impressions alone may be sufficient to bring back the entire experience.

A new study now reveals that in the brain, a complex memory similarly consists of a whole and its parts. The researchers found that while the overall experience is stored in the hippocampus, the brain structure long considered the seat of memory, the individual details are parsed and stored elsewhere, in the prefrontal cortex. This separation ensures that, in the future, exposure to any individual cue is sufficient to activate the prefrontal cortex, which then accesses the hippocampus for recall of the whole memory.

The findings, published in Nature, illuminate the distributed nature of memory processing in the brain, and provide new insights into the process of memory recall, which is less understood than memory storage.

It has been challenging to study memory as a distributed brain process, in part due to technical limitations. Priya Rajasethupathy, a neuroscientist at The Rockefeller University and her colleagues developed novel techniques to simultaneously record and manipulate neural activity from multiple brain areas as mice navigated multisensory experiences, encountering various sights, sounds, and smells while in an endless corridor in virtual reality. The researchers trained the mice to associate different rooms, which were composed of different combinations of the sensory cues, as rewarding or aversive experiences. Later on, nudged by a specific scent or sound, the mice were able to recall the broader experience, and knew whether to happily expect sugar water or look out for an annoying puff of air.

The experiments demonstrated that while the entorhinal-hippocampal pathway, a well-studied circuit involving the hippocampus and its surrounding region, was essential for forming and storing the experiences, the individual sensory features were being shipped off to prefrontal neurons. Later, when mice encountered particular sensory features, a different circuit was engaged. This time, the prefrontal neurons communicated with the hippocampus to conjure the relevant global memory. “This suggests that there’s a dedicated pathway for memory recall, separate from memory formation,” says Nakul Yadav, study’s first author and a graduate student co-mentored by Rajasethupathy and by Conor Liston, a neuroscientist at Weill Cornell Medicine.

These findings have implications for treatment of conditions such as Alzheimer’s disease, where the deficits are thought to be more related to memory recall than storage. The existence of separate storage and retrieval pathways in the brain suggests that targeting of prefrontal recall pathways may be more therapeutically promising, Rajasethupathy says.

How COVID-19 stole our sense of smell | CEN.ACS 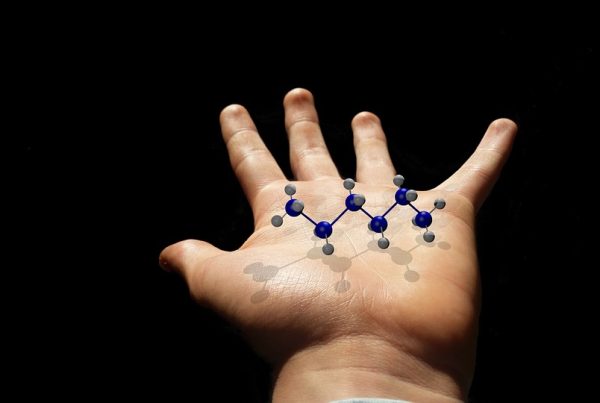 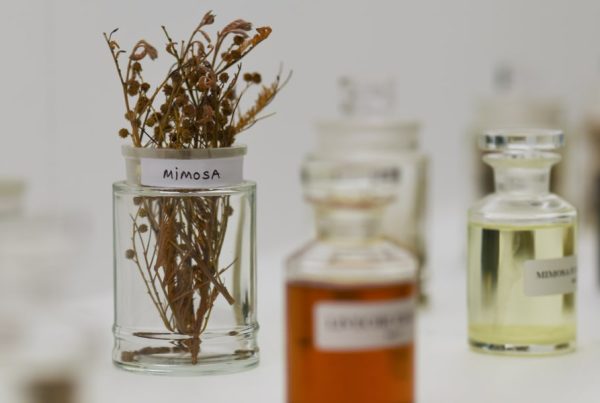 IKEA home fragrances it is all about memories and emotions | IKEA

My boarding school experience was the only thing I had strong enough feelings to write about for hundreds and hundreds of pages. I can still smell the formaldehyde of the fetal pigs in biology.