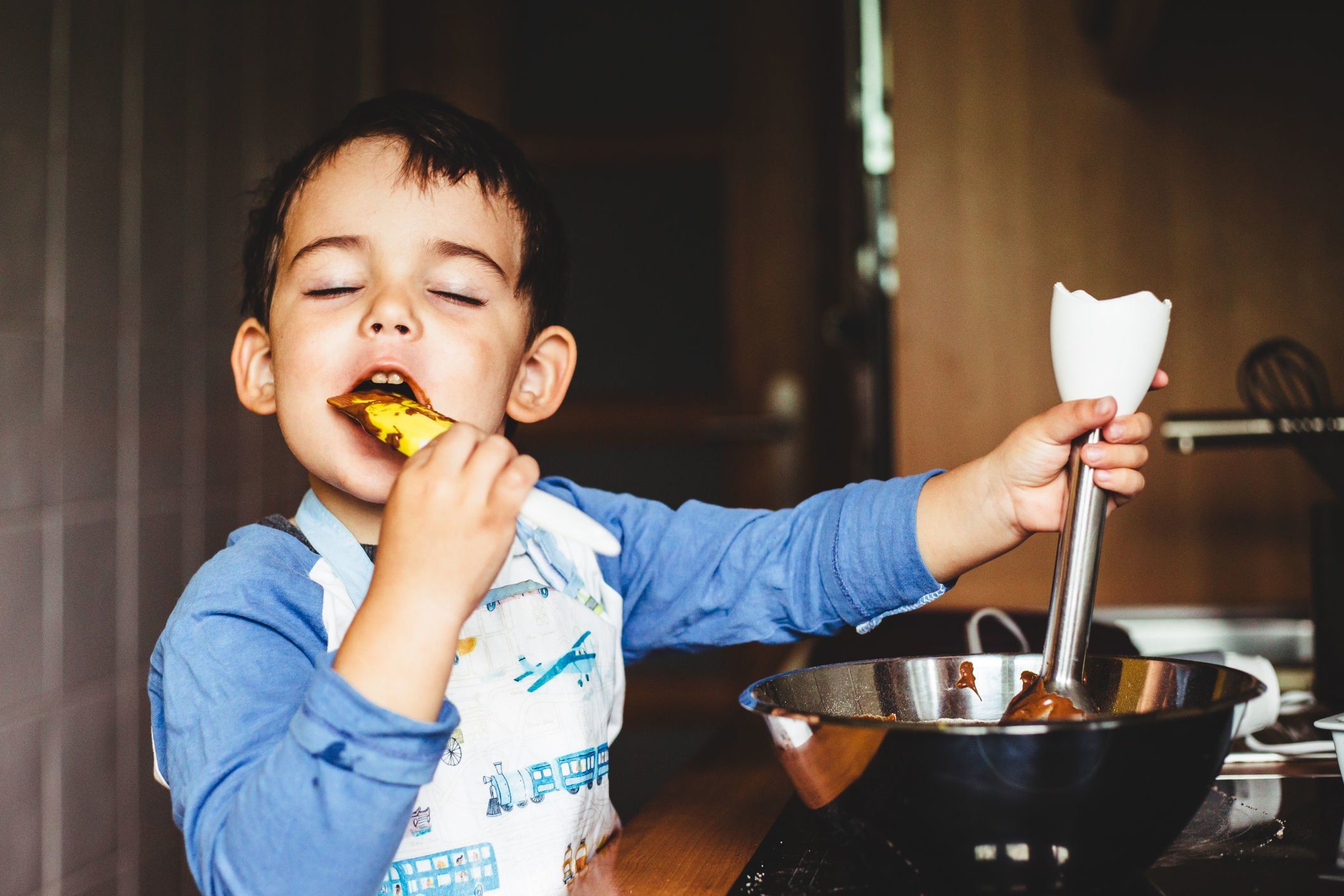 The Reason Why Taste and Memory are So Connected | Yahoo

In his (very long) novel, Remembrance of Things Past, Marcel Proust wrote of a man who took one small bite of a madeleine dipped in tea and was immediately transported on a journey through his memory. While it has become known as a “Proustian moment,” that tight bond between taste and memory wasn’t a creation of Proust’s imagination. There’s a proven link between taste buds and memories.

Some scientists seem to think that the link between food and memory originally came about as a human survival tactic known as conditioned taste aversion. According to a 2018 study conducted by psychology professor Kathleen C. Chambers, “Conditioned taste aversion is a learned association between the taste of a particular food and illness such that the food is considered to be the cause of the illness.” Our forebears would boldly eat a mysterious plant, become ill, and then forever remember to avoid that plant in the future. That conditioning passed down from generation to generation as humankind learned what foods to avoid in order to survive.

A 2014 study found a direct link between the region of the brain responsible for taste memory and the area responsible for encoding the time and place we experienced the taste. Additionally, that taste is associated with memories of being in a location where something positive or negative happened. For instance, a bite of Jell-O salad can take you right back to a church potluck, because you have happy memories associated with them. Similarly, an oatmeal cookie could transport you to your grandma’s well-stocked cookie jar.

In his book, The Omnivorous Mind, John S. Allen looks at the powerful link between food and memory. He writes in an excerpt that a part of the brain called the hippocampus, which is critical for memory, “has strong connections with parts of the brain that are important for emotion and for smell.” Food can be linked to both emotion and smell, which may explain why food seems to be a priority in our memories. That’s why you can take a bite of a peach pie and it may take you right back to a dinner that was stored in your hippocampus, even if you don’t consciously remember it.

Allen also notes that sweet foods may have more memories tied to them, because sweets tend to activate the reward centers of our brains. Those reward centers in turn can trigger the hippocampus and turn a short term happy memory of, say, eating salt water taffy at the beach into a long-term memory pulled up every time you bite into salt water taffy. Similarly, candy, cookies, ice cream and the like are often given to a child as a special treat, which makes them even more memorable as they are associated with special childhood occasions. The sense of nostalgia associated with good memories of fun childhood serves to reinforce the idea that food doesn’t just taste good, but it feels good, too.

So the next time you bite into a slice of jam cake or shoofly pie and are transported back to your childhood, you’ll understand the phenomenon. And perhaps you’ll be inspired to write a very long novel of your own.

Source: The Reason Why Taste and Memory are So Connected

Previewing World of Warcraft’s next cookbook, with Shadowlands recipes | Polygon