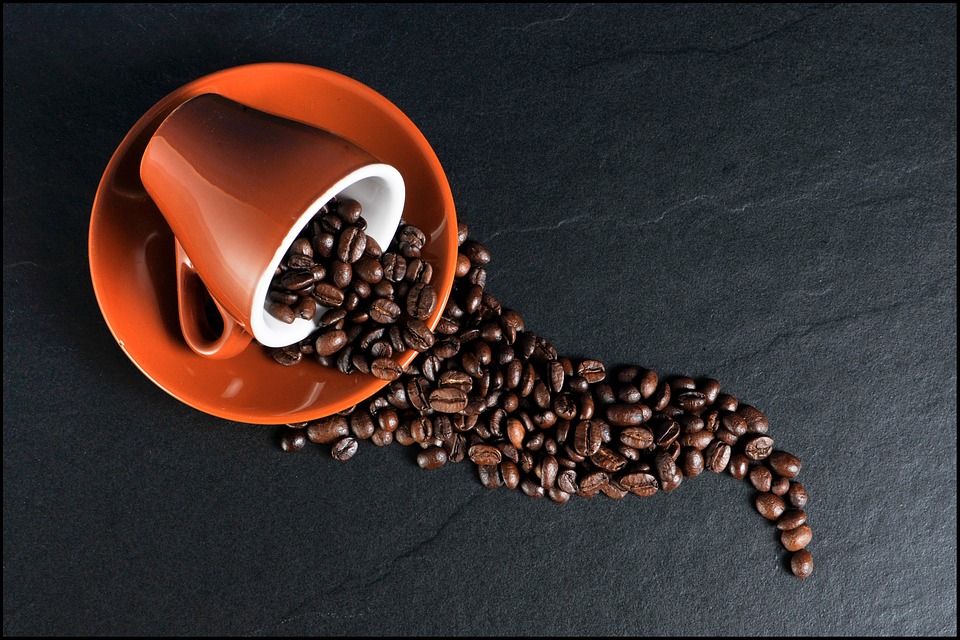 Summary: The bitter compounds of chicory exhibit a receptor activation profile that overlaps with roasted coffee compounds, resulting in a similar taste profile. However, the impact on three taste receptors differs between the substances.

The composition of foodstuffs, but also the sequence of dishes, is important for the perfect taste experience of a menu. This insight, based on experience, is well known. The molecular causes of the pleasure-enhancing effects, on the other hand, are still poorly understood.

Using the example of chicory, surrogate and roasted coffee, a study by the Leibniz Institute for Food Systems Biology at the Technical University of Munich (LSB) now explains for the first time why the order in which we eat food can be decisive for bitter taste perception and what role bitter taste receptors play in this process.

Chicory (Cichorium intybus L.) is a popular salad ingredient, and its bitterness harmonizes well with apples or balsamic vinegar. The roasted and ground bitter roots of the plant, on the other hand, contribute to the flavor similarity to roasted coffee in many coffee substitutes. The reason for this, however, is not clear.

To investigate this question and learn more about the molecular basis of taste perception, the research team led by Maik Behrens, head of the Taste & Odor Systems Reception group at LSB, conducted extensive experiments.

As the test results show for the first time, the chicory bitter compounds activate only three of the approximately 25 bitter taste receptor types. However, these belong to the group of five receptor types identified to date that respond to bitter substances in roasted coffee.

“Chicory bitter compounds thus exhibit a receptor activation profile that overlaps with those of the roasted coffee compounds tested to date and appear to mimic the bitterness of roasted coffee well. However, the profiles are not completely identical,” says Tatjana Lang of the LSB, who was substantially involved in the study.

It’s the sequence that counts

To check the extent to which the similarities and differences in the receptor activation profiles affect taste perception, the team also conducted sensory tests. If the test subjects evaluated roasted coffee shortly before eating chicory or drinking a coffee substitute, both foods tasted significantly less bitter than before. Conversely, consumption of chicory or surrogate coffee did not affect the perceived bitterness of a subsequently tasted roasted coffee.

“Our results suggest that the bitter substances of roasted coffee briefly make all three bitter taste receptor types that respond to chicory compounds less sensitive to the latter. Conversely, this debittering effect does not work, as presumably the chicory bitter substances are not able to desensitize all receptor types that detect bitter compounds in roasted coffee,” explains Roman Lang, who heads the Biosystems Chemistry & Human Metabolism group at LSB.

“Ultimately, our results suggest that precise knowledge of the receptor activation profiles of bitter compounds could in principle be used to predict or positively modulate the taste perception of foods,” adds principal investigator Maik Behrens.

“Moreover, it can be assumed that such effects are not limited to the perception of bitter substances. Therefore, there is still much to be explored to understand the molecular mechanisms underlying complex taste sensations.”

This includes caffeine, which activates all five receptor types mentioned. In total, there are at least four substance classes to which more than a dozen of other roasted coffee bitter substances can be assigned.

The taste-relevant bitter compounds characterized by the research team in chicory and chicory root-containing coffee substitutes are the well-known sesquiterpene lactones lactucin, lactucopicrin and 11β,13-dihydrolactucin. Lactucopicrin in particular activated the bitter taste receptor types TAS2R14, TAS2R43, and TAS2R46 even at very low concentrations. None of the three substances is naturally present in roasted coffee.

According to Janda et al. (10.3390/molecules26061814), the use of chicory roots to produce coffee substitutes dates back to as early as the 16th century. Since coffee was an absolute luxury drink in Europe for a long time, coffee substitutes that mimicked the taste of roasted coffee, including its bitterness, provided an affordable alternative for the general population.

Today, they still enjoy great popularity, especially among health-conscious consumers, although there is also growing evidence of the health-promoting effects of moderate coffee consumption and roasted coffee is now affordable for many.