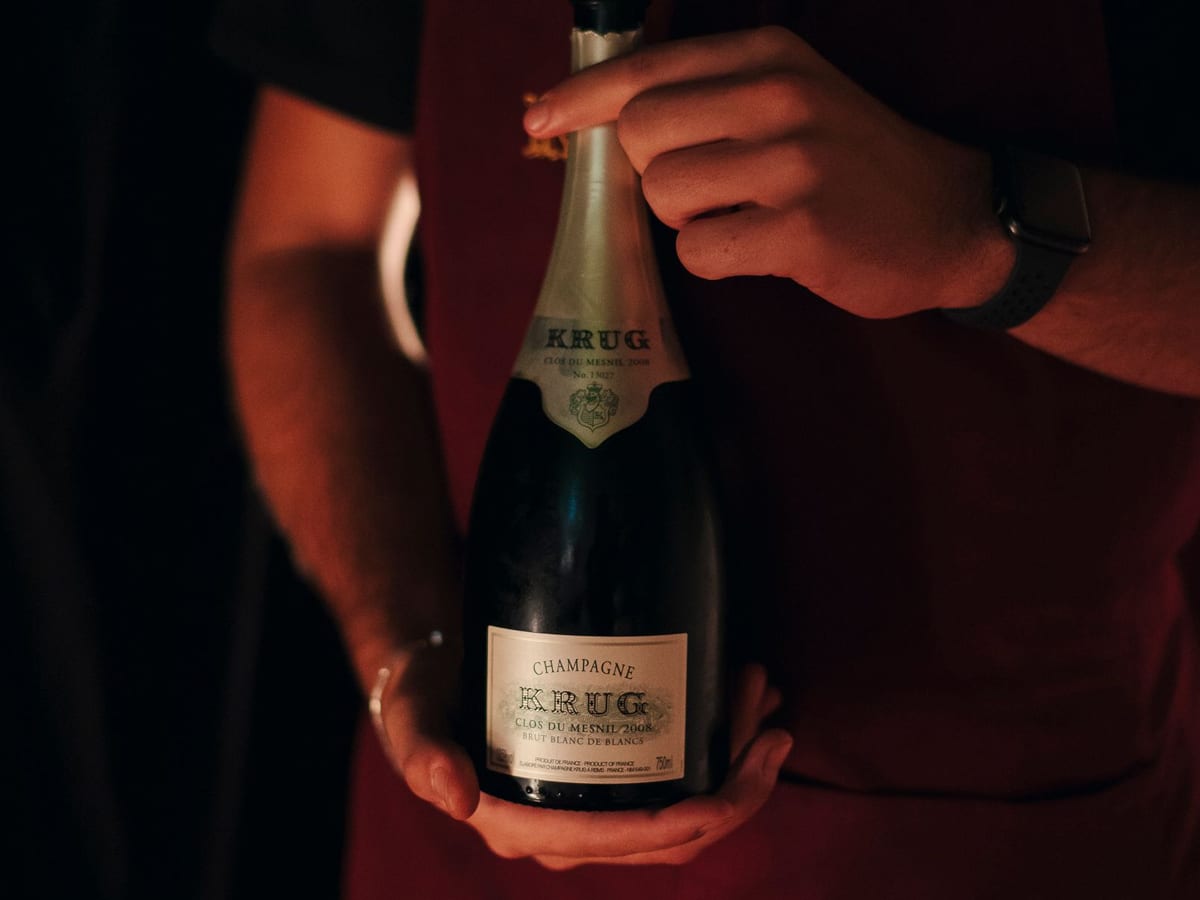 You’ve probably heard of food and champagne pairings but why stop there? Proving that there’s more than one way to indulge the senses, Krug Champagne reteamed with legendary musician Ryuichi Sakamoto for a series of live global concerts, followed by a succession of 3D performances. Dubbed SEEING SOUND, HEARING KRUG, each event paired three delicious drops with a sweeping symphony in three movements. We were lucky enough to attend the 3D performance when it arrived in Sydney on November 17 and it was a truly immersive and tasteful experience. 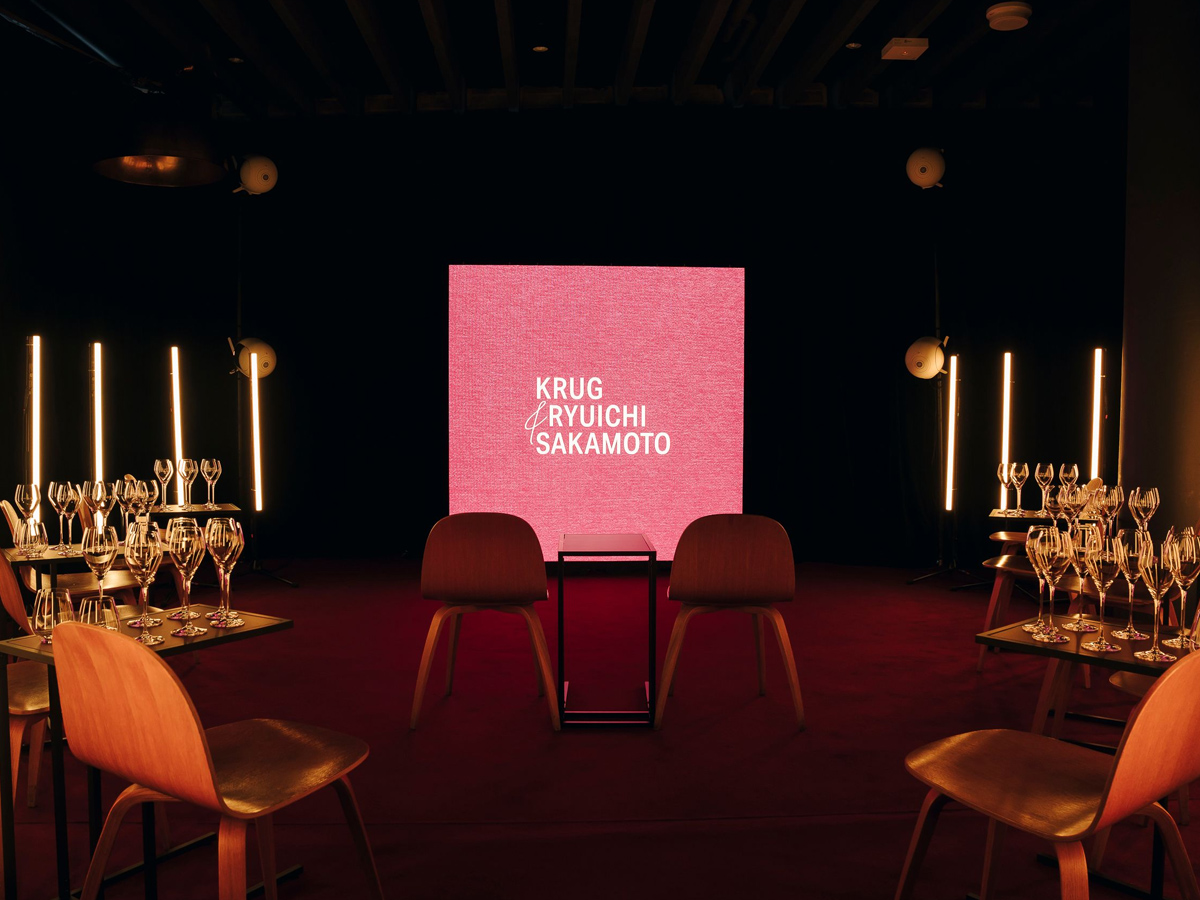 As the very name would suggest, SEEING SOUND, HEARING KRUG plays upon the unique relationship between champagne and music. Whereas one would normally taste alcohol and hear music, this concept reverses course so as to explore the multi-sensory aspects of each respective entity, blurring the line between them in the process. Each of the live global concerts was brought to life by way of an acoustic orchestra whilst 3D music technology was able to replicate the experience during the successive performances. Naturally, the champagne was both real and fantastic from one event to the next.

Speaking of expert pairings, both Sakamoto and Krug come backed by seriously distinguished legacies. Sakamoto came up through Japan’s music scene as a session player and then a member of the synth-pop outfit Yellow Magic Orchestra before embarking on a successful solo career. He’s also an Oscar-winning soundtrack composer, best known for his work on films such as 1987’s “The Last Emperor” and 2015’s “The Revenant.” The House of Krug, meanwhile, was founded all the way back in 1843 and has remained synonymous with the utmost tier of craftsmanship and quality ever since. 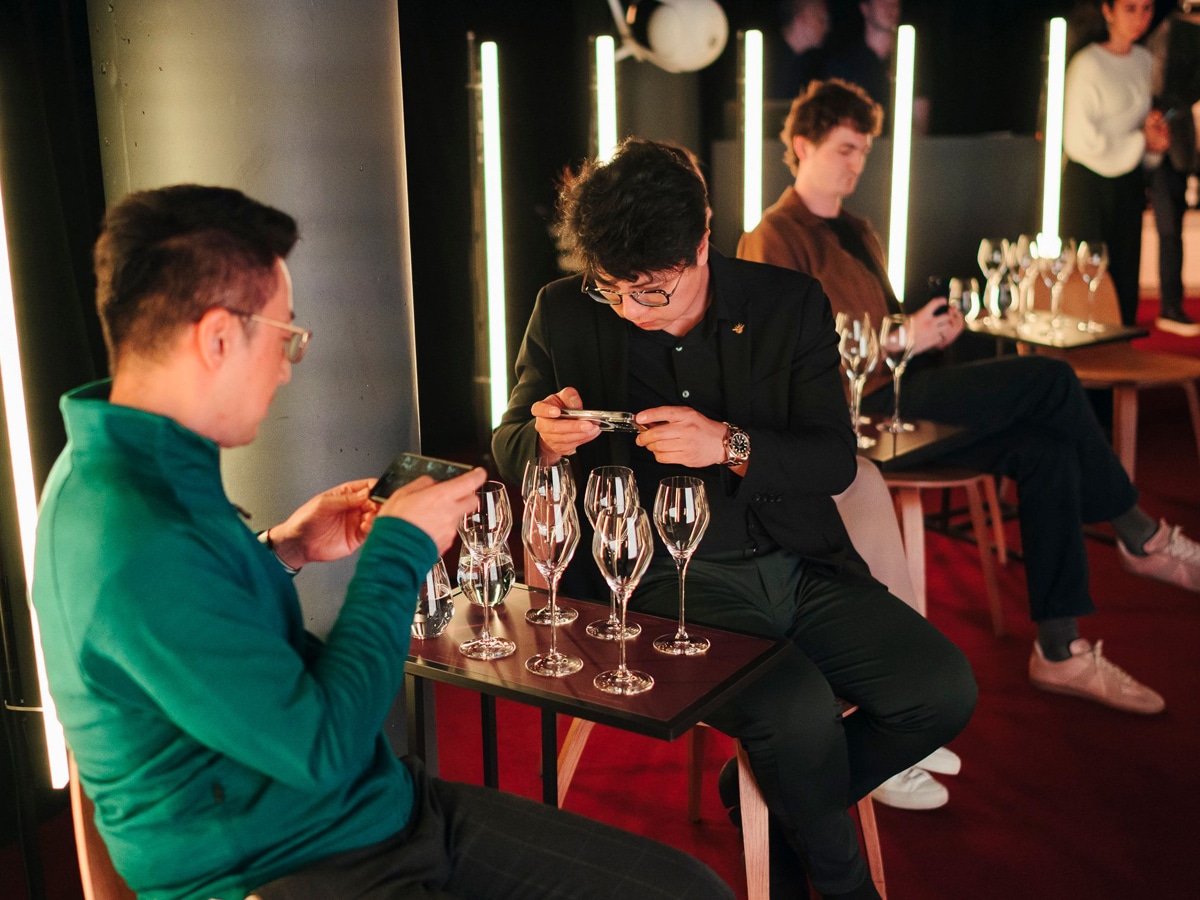 The two titanic forces first came together back in 2019, when the Krug team asked Sakamoto to taste their tremendous champagne—blended at the hands of Krug Cellar Master Julie Cavil—and write adjoining music based on his perceptions. After 18 long months, Sakamoto finally returned with his modern symphony of three movements, “Suite for Krug in 2008.” It was directly inspired by the respective releases of Krug Clos du Mesnil 2008, Krug 2008, and Krug Grande Cuvée 164ème Édition, which have since become known as Krug from Soloist to Orchestra in 2008,

These recent concert events bring the journey full circle by pairing orchestral performances of Sakamoto’s symphony with the aforementioned champagnes. Thanks to 3D technology, we experienced a virtual rendition of the grand suite, with each movement being joined by a respective glass of bubbly. Through this juxtaposition between sound and taste came an overwhelming sensory experience, whereby two masterful modes of expression overlapped and informed one another over the course of a single evening. A rare and unique spectacle, it was a true feast for multiple palates. 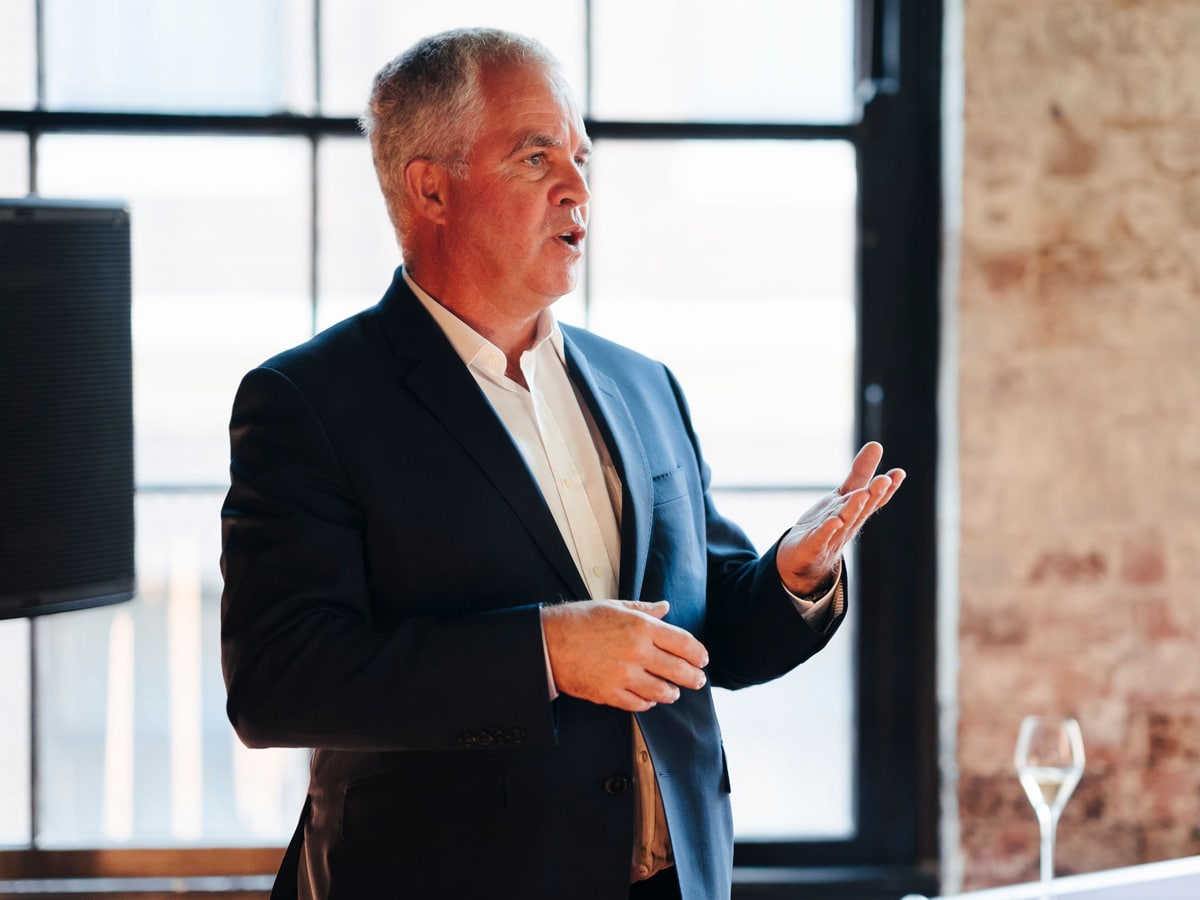 Great music involves the brilliant fusion of different components and methods and so too does great champagne. The SEEING SOUND, HEARING KRUG concert series brings these two worlds together in expert fashion, straddling the senses as it migrates between three movements and three 2008 champagne blends. If the 3D version rolls into your town, do what you can to score tickets and prepare for a night of tasteful indulgence. 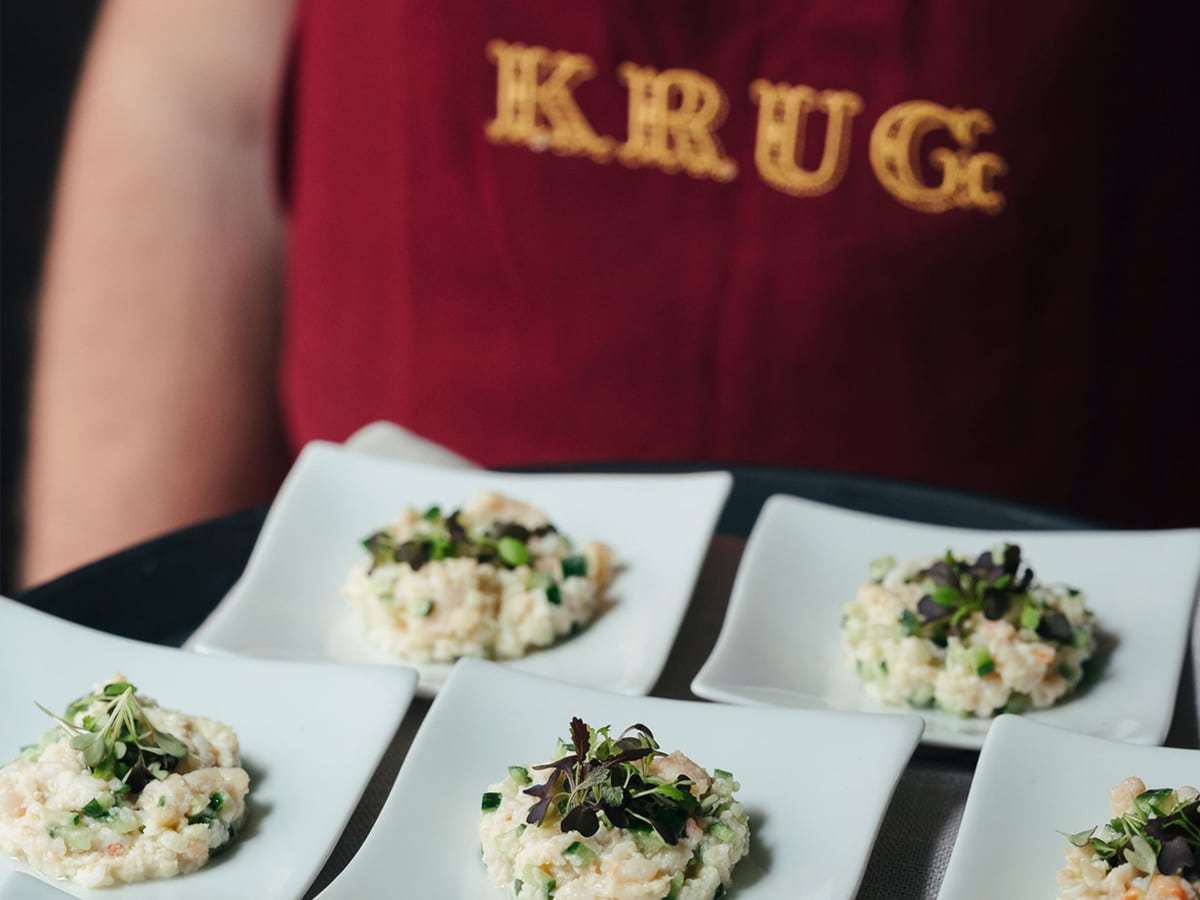 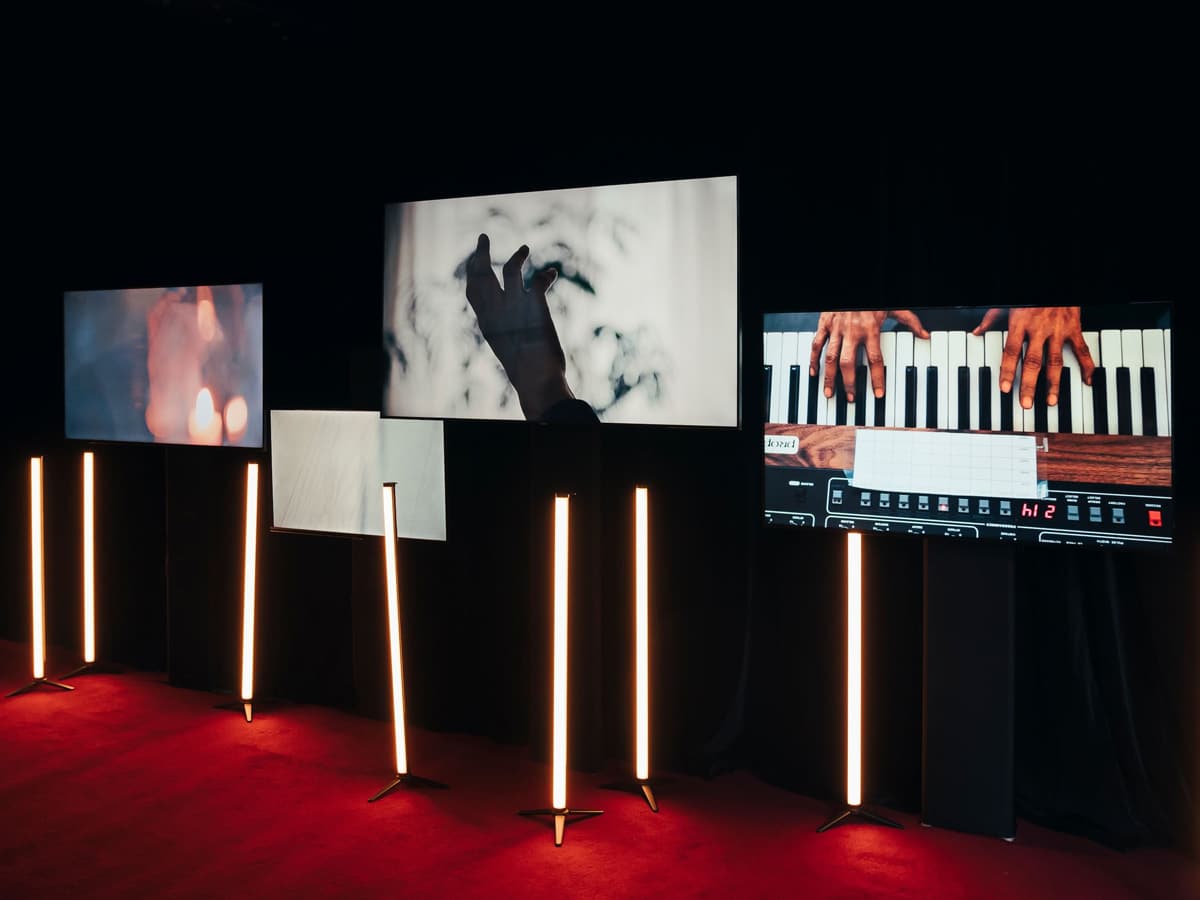 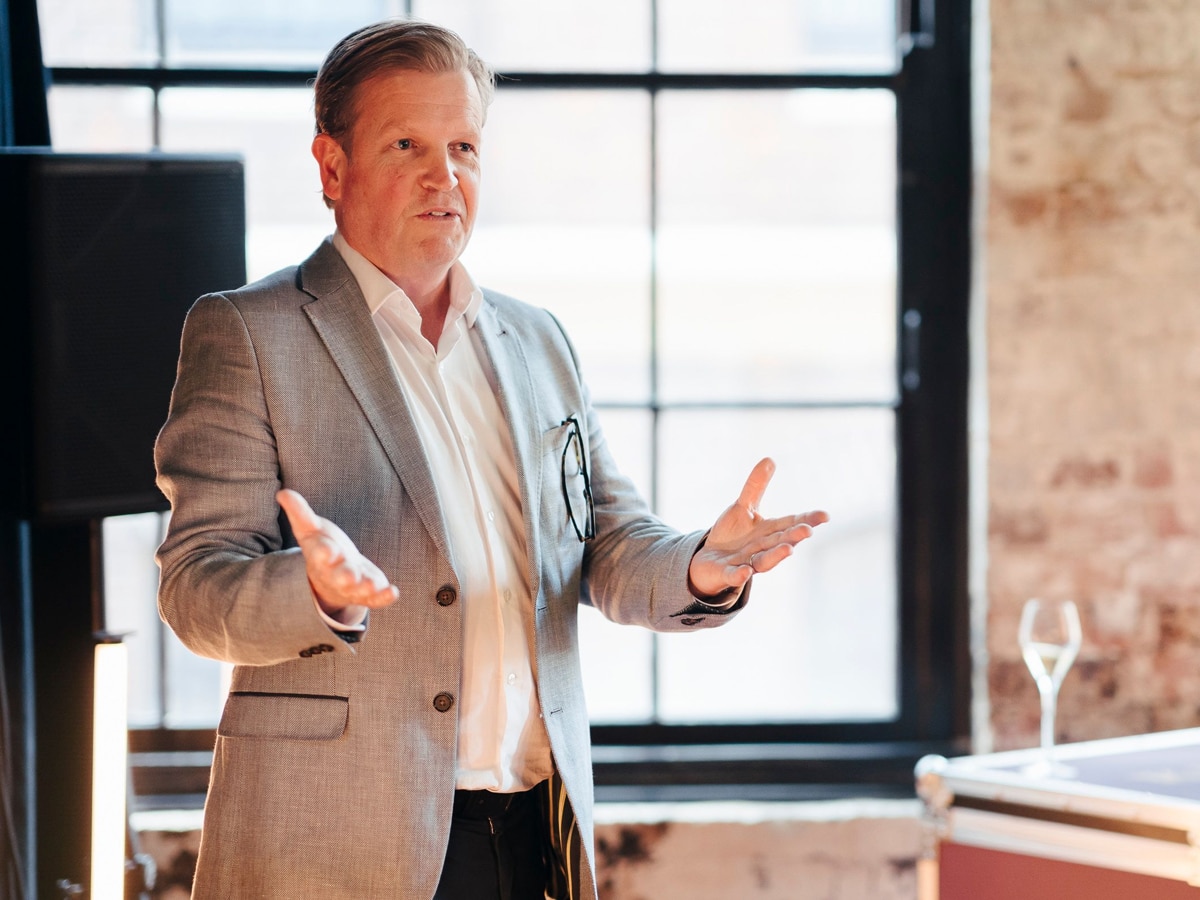 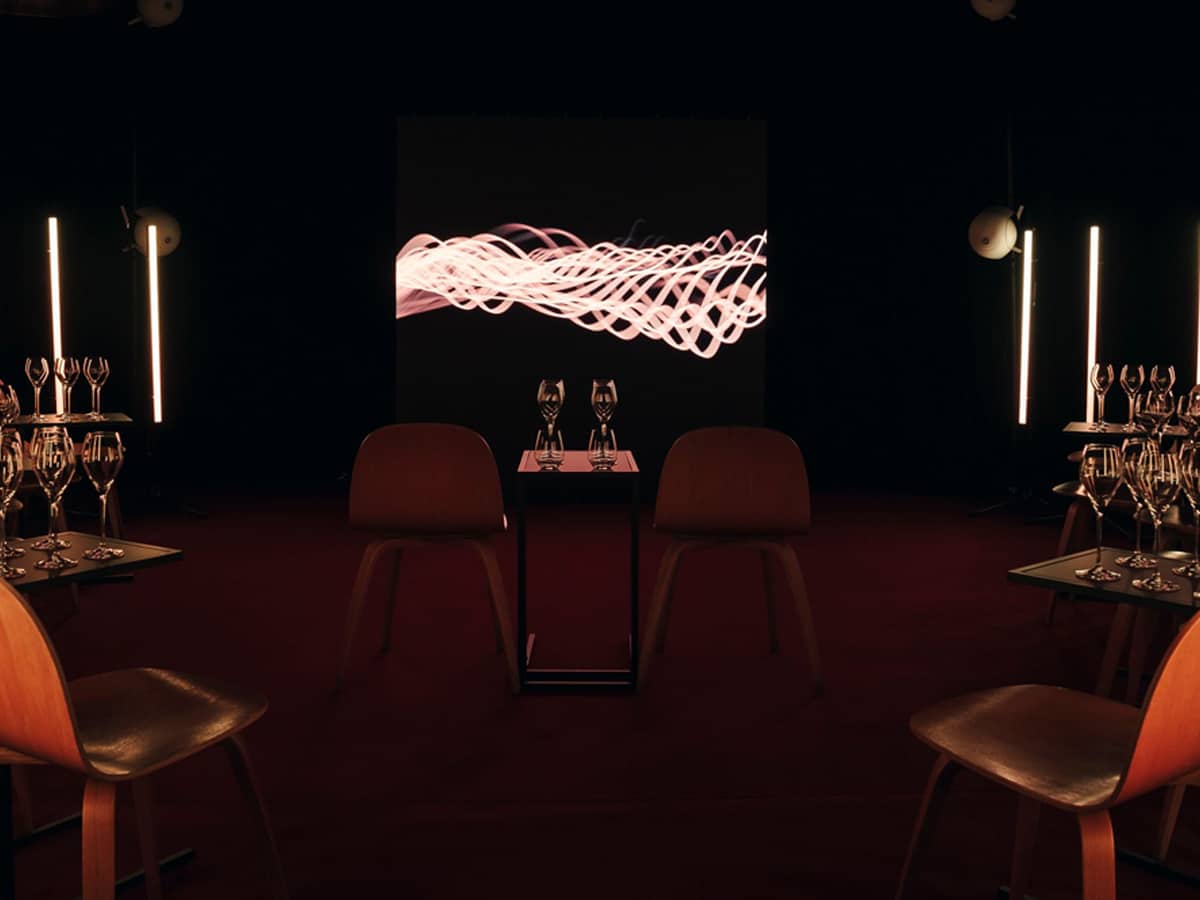