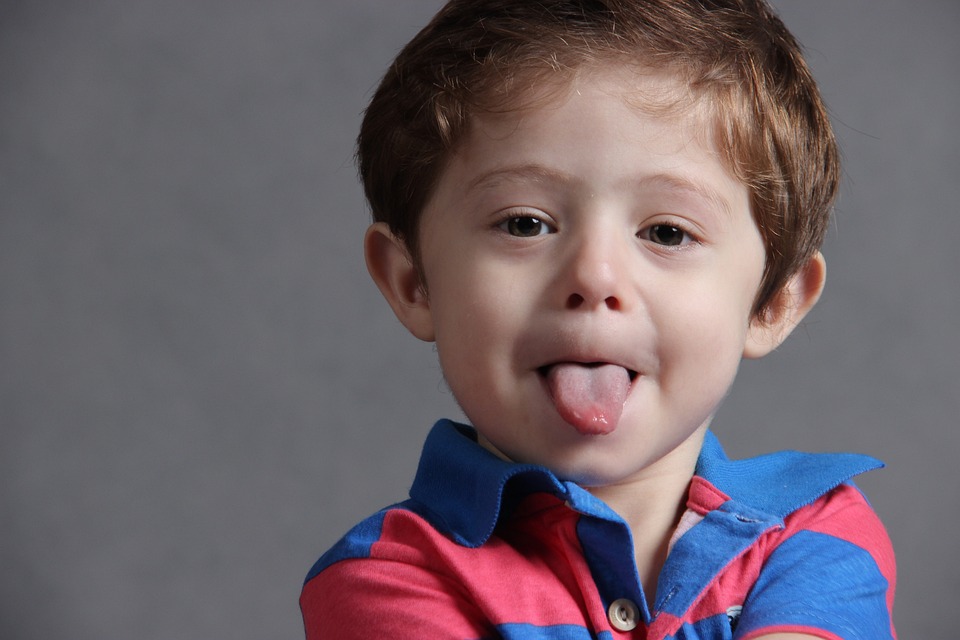 The condition is a form of synaesthesia that triggers a concurrent of flavour when one reads, hears, speaks or even thinks about words.

Picture this: you are eight years old, and your mum was summoned to your school because you wouldn’t play with a kid named Fergus because, according to you, his name is ‘too itchy’, or on another occasion, you yell out ‘that tastes like Smarties’ when you heard the name Martin read out on the register. Well, that was the lived reality of Henry Gray, now 23. He suffers from an extremely rare condition that makes him taste words, especially names.

Writing in News Week, Gray explained that he suffers from a rare neurological condition called lexical-gustatory synaesthesia. What this means is that words – in his case, names – cause him to experience the sensation of certain tastes, smells or feelings. He wrote of how as a child, he thought everyone had the same abilities he did.

I don’t remember ever really struggling with my synaesthesia, but I would choose specific friends based on how nice their names tasted or refuse to play with some kids because theirs gave me unpleasant feelings.

Shortly after that parent-teacher meeting his mother attended, Gray was diagnosed with this condition.

As with most people who have uncommon conditions, Gray soon learnt to hide his. He became good at concealing his reactions when he meets people for the first time and their names make him feel certain sensations.

Occasionally the sensations could become intrusive and I would have a visible reaction, but most of the time it was like background noise.

Although only one out of ten names evoke strong reactions causing him to avoid the bearers, Gray said his future girlfriend should be someone whose name he loves.

That’s very important to me. I wouldn’t want to be around someone all the time if I was not fond of their name.

News Week: ‘I Can Taste Names, Some Are Delicious’

Source: This boy can taste people’s names due to extremely rare condition 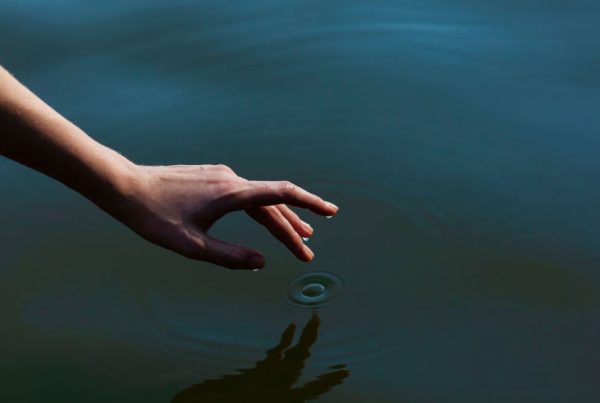