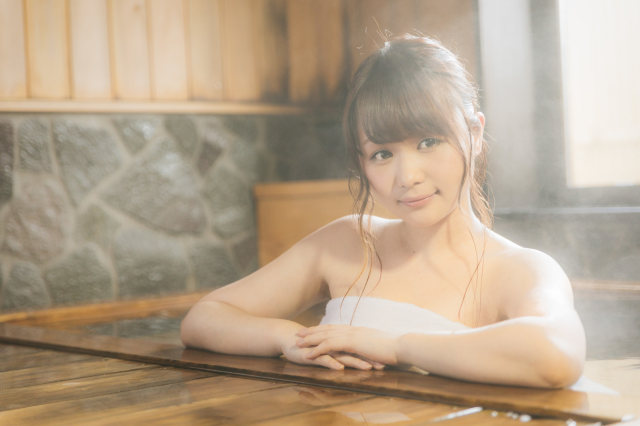 About a year ago, Japan’s Rohto Pharmaceutical announced that it had isolated two chemical compounds, Lactone C10 and C11, which the bodies of young women produce in greater quantities than those of older women. Production of Lactone C10 and C11 peak in the teen years, and since the compounds are fragrant, with similarities to peach and coconut, they became known as the secrets to the coveted “young woman aroma.”

Rohto was quick to develop a line of lactone-rich body soap and deodorant, which it claims is an industry first, called Deoco. The primary target market is women in their 30s and older, and since its release last spring, Deoco has been a big hit, with sales 60 percent above Rohto’s initial projections. 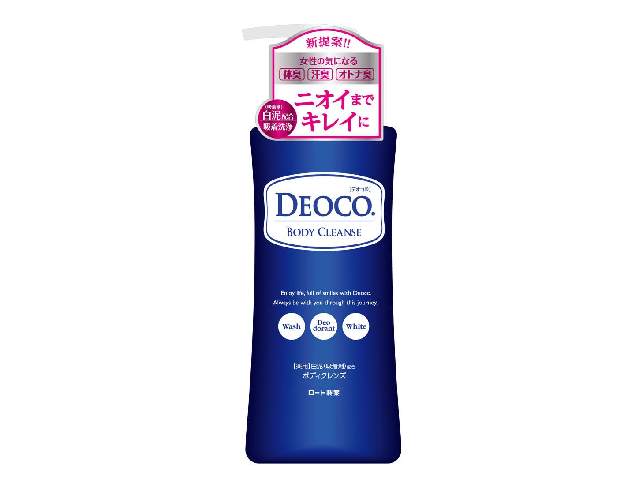 However, there’s more to Deoco’s success than just mature women who want to reclaim the feminine, youthful bouquet of their schoolgirl days or young ladies wanting to double their Lactone levels. Deoco has proved popular with a third demographic as well: dudes.

Deoco’s fruity, feminine fragrance has been convincing some guys to buy a bottle or stick for themselves, since having the aroma wafting around them makes them feel like there’s a young woman in intimately close proximity. And it’s not like they’re just unscrewing the cap and taking a sniff whenever they feel lonely, as satisfied male customers on social media have been singing the praises of washing themselves with the soap or rolling the deodorant across a patch of their skin, with the scent lasting for hours afterward. 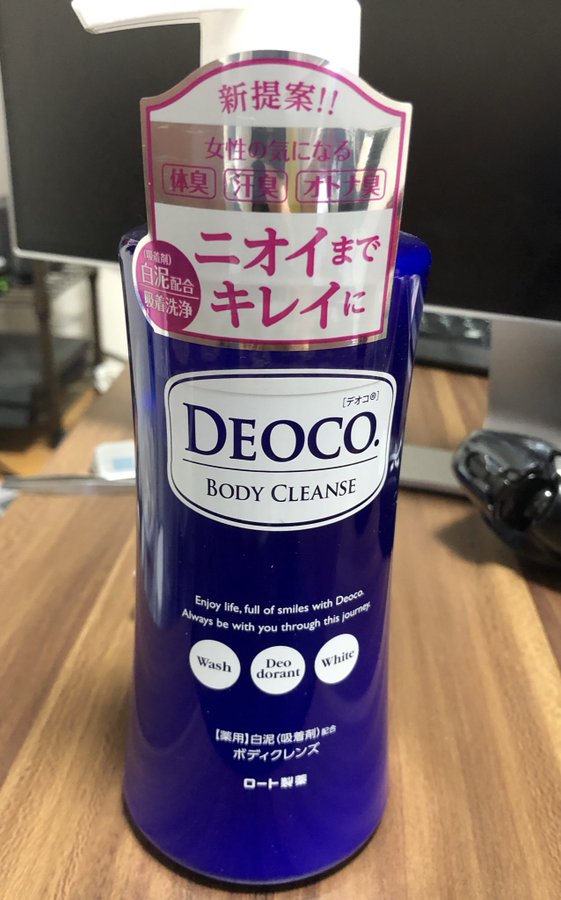 Of course, this raises the question of whether or not these guys feel awkward walking around smelling like a young girl themselves, but odds are most of them aren’t doing any walking around while under the Deoco status effect. Most people in Japan take a shower at night before going to bed, so by the time they have to get up for work or school in the morning, the smell has largely dissipated, and was instead at its peak right as they crawled into bed, possibly permeating their sheets.

Although there’s no data available breaking down the gender of buyers, Deoco has since risen to the number-one body soap sales position on Amazon Japan (where it sells for 1,334 yen ([US$12.25] here), and the two varieties of Deoco deodorant occupy the number-two and three spots on online retailer Rakuten’s deodorant rankings. Rohto itself says it’s aware of the product’s popularity among male shoppers, and hopes that maybe their enjoyment of Deoco will encourage them to buy some of the company’s designed-for-men soap and deodorants as well, but odds are, just like with the deodorant sheets we looked at here, “smells like a girl” is the primary selling point in these men’s minds.

Your body’s hidden language: How smell reveals more than you ever knew | New Scientist

How to Get Rid of Rats | Rats in NYC

‘It makes me feel like an enchanted goddess’: Sexologist says her vagina perfume is a ‘love potion’ | Newshub

A Baby’s Connection To Their Father’s Scent Is Bigger Than You Think, Experts Say | Romper

How Do Babies Know Their Mother’s Scent? Experts Explain | Romper

Here is why newborn babies smell so good | Times of India