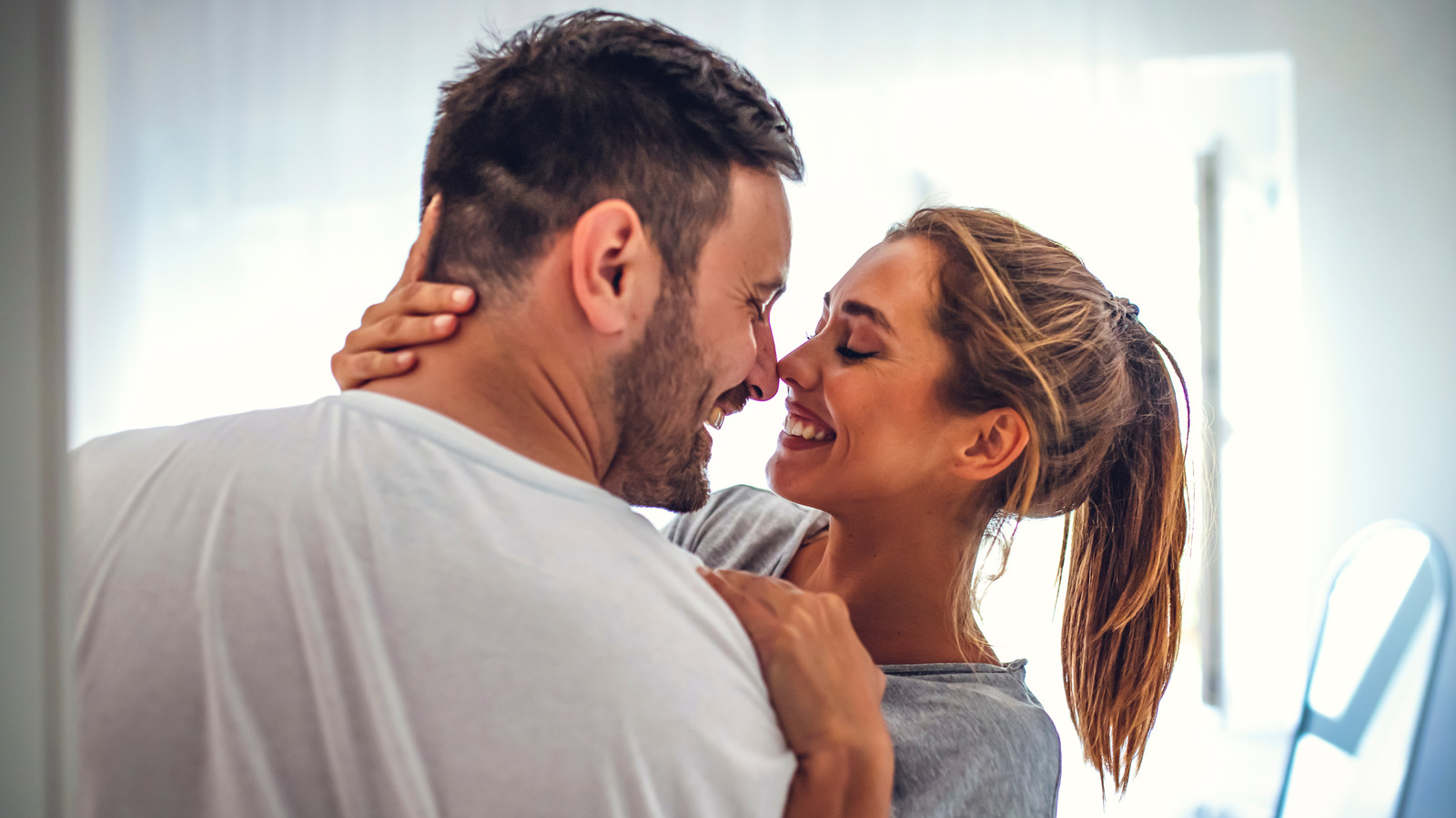 They say love comes down to chemistry. There’s an undeniable, unexplainable “je ne sais quoi” when you meet “the one.” Fragrance experts and scientists now believe that the chemical attraction and fondness you develop for someone involves scent. Could this be why boyfriend hoodies — no cologne necessary — hold a powerful enchantment over us women?

The magic of pheromones, the chemical messengers manifested as scent, have the power to wield more than just attraction (via Better Help). In a 2022 study published in PNAS, researchers found that male animal pheromones were able to slow the aging of female egg cells, suggesting that pheromones could improve female fertility for humans one day. One pheromone, in particular, found in men’s sweat has an impressive effect on women’s mood and focus, both of which scientists deem essential for female sexual soundness (via Facts, Views & Vision in ObGyn). The immediate attraction you feel then when your partner grazes by you or a lover gets into bed is deeply biological and is firing you up in hopes of procreation. 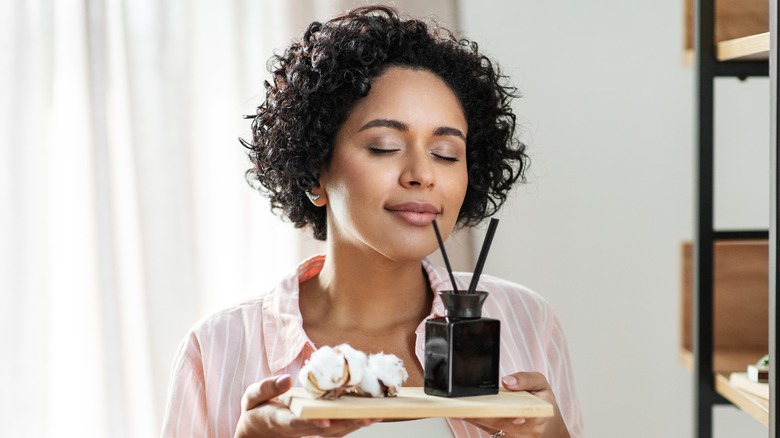 Ground Picture/Shutterstock
Scent holds a powerful command over our senses. Sense of smell is directly managed by the olfactory bulb, or the part of the brain that sends and receives further information to the rest of the body (via The Harvard Gazette). It also travels directly to the amygdala and the hippocampus, the areas of the brain in charge of emotion and memory. This is why a nostalgic smell can stop you in your tracks or even make you shed a tear.

Humans have chemosignals that enable us to detect emotions like fear, lust, and even sadness via scent. In a 2020 study published in the Archives of Sexual Behavior, experiments were conducted to see if men could process the smell of sexually aroused women. The first experiment revealed that men were more attracted to the sweat of sexually aroused women. The second indicated that the women’s chemosignals then increased men’s arousal. These pheromones do not always carry an odor or aroma, but they do send chemical signals to either party (via Pathways Fertility). 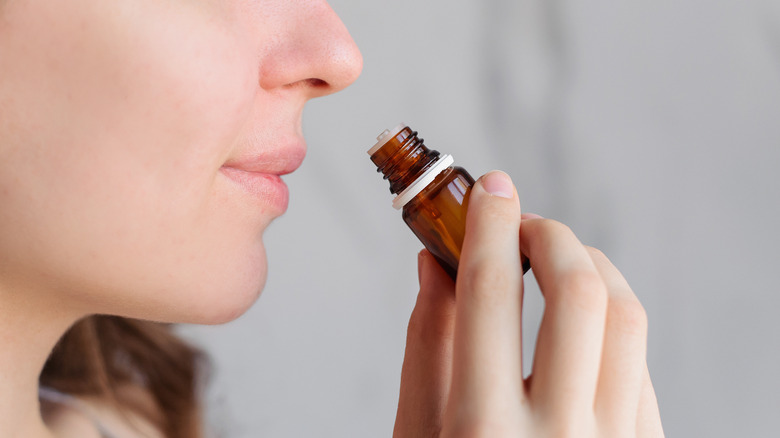 Marharyta Manukha/Shutterstock
Although humans do not possess a vomeronasal organ in the nose — which processes pheromones — like some animals, we still can pick up on some of the scents in varying degrees (via Facts, Views & Vision in ObGyn). For example, the chemical compound androstenone, found in human sweat, can smell like flowers or vanilla to one person. To another, it may smell putrid or even odorless to others (via The Journal of Physiology).

As the saying goes, beauty is in the eye of the beholder. Similarly, scents are judged differently by everyone. While pheromones create mute chemical conversations that are almost telepathic, your body’s natural odor may only be attractive to your partner. Fragrance experts, though, are hoping to replicate your body’s natural scent with increased “skin scents” on market shelves. Glossier’s You eau de parfum comes in both a liquid and solid form, and it was developed to mimic and build off of your unique skin smell. Evidently, the beauty industry has not underestimated the power of scent.

Source: Inside The Connection Between Scent And Attraction – Glam