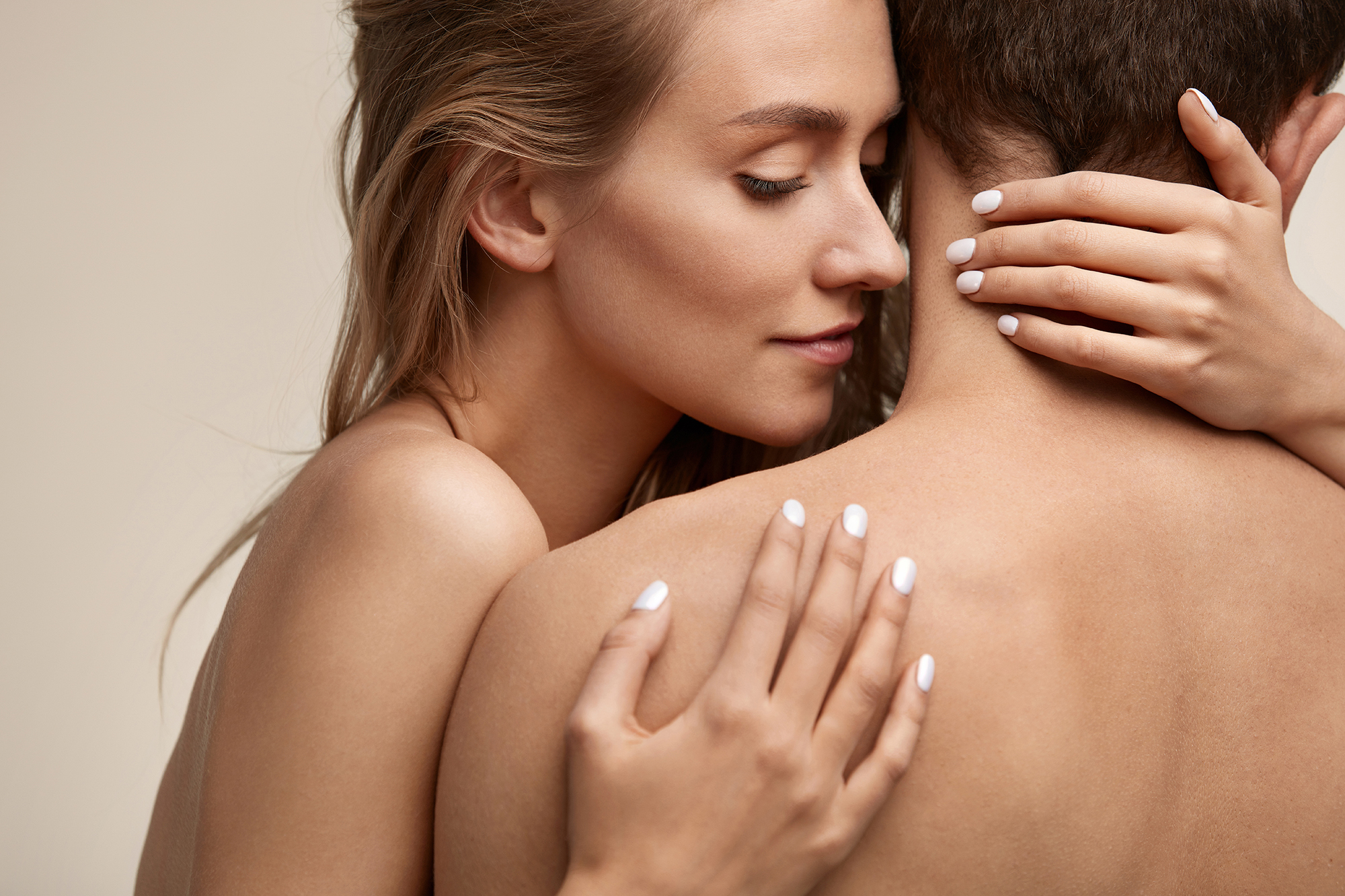 Enjoying the stench of body odor might not just be a bizarre fetish: Those who like whiffing other people’s natural aroma may have a higher appetite for sex in general, according to a stinky new study by Chinese scientists.

“A higher olfactory sensitivity has been correlated with more pleasant sexual experiences and more frequent orgasms,” per the raunchy research paper published in the journal Archives of Sexual Behavior.

While sexual desire and smell have been associated in previous studies, the degree to which they were correlated had never been sex-plored in detail — until now.

To deduce this carnal catnip effect, researchers from the Southern Medical University in Guangzhou polled applicants across the US, China and India on how frequently they smell themselves and others’ BO, as well as their sexual desire.

To start, the team surveyed 1,903 Chinese college students on how much they value smell in the boudoir, how often they sniff themselves or others and their sex-drive levels.

The scientists then tried to see if the rule held up across cultures by administering the same survey to 313 Indian residents and 249 US residents.

It appeared that the link between olfaction and horniness in these countries was nearly congruent with their Chinese counterparts. Just like in the Middle Kingdom study, US and Indian women placed a greater ranking on smell, engaged in more frequent sniffing sessions and boasted lower sexual desire than their male counterparts.

However, the team noted that “the subjective importance of olfaction and sexual desire among the Indian participants was all significantly higher than those of the US participants.”

“In conclusion, our study confirmed that people who placed more value on olfactory function or engaged more in body odor sniffing showed stronger sexual desire,” the researchers wrote. “These correlations were consistent for both sexes and across different cultures, further indicating the importance of olfaction in sexuality.”

In other words, perhaps it’s no secret why randy TikTokers are raking in a million selling their jarred breast sweat and dirty panties.

The reason behind this nasal attraction remains a mystery, however, BO may provide hints about a sex partner’s compatibility.

In fact, a 2020 study by UK scientists found that men can even smell when a woman is turned on because of the aroma of her sweat — and they like it.