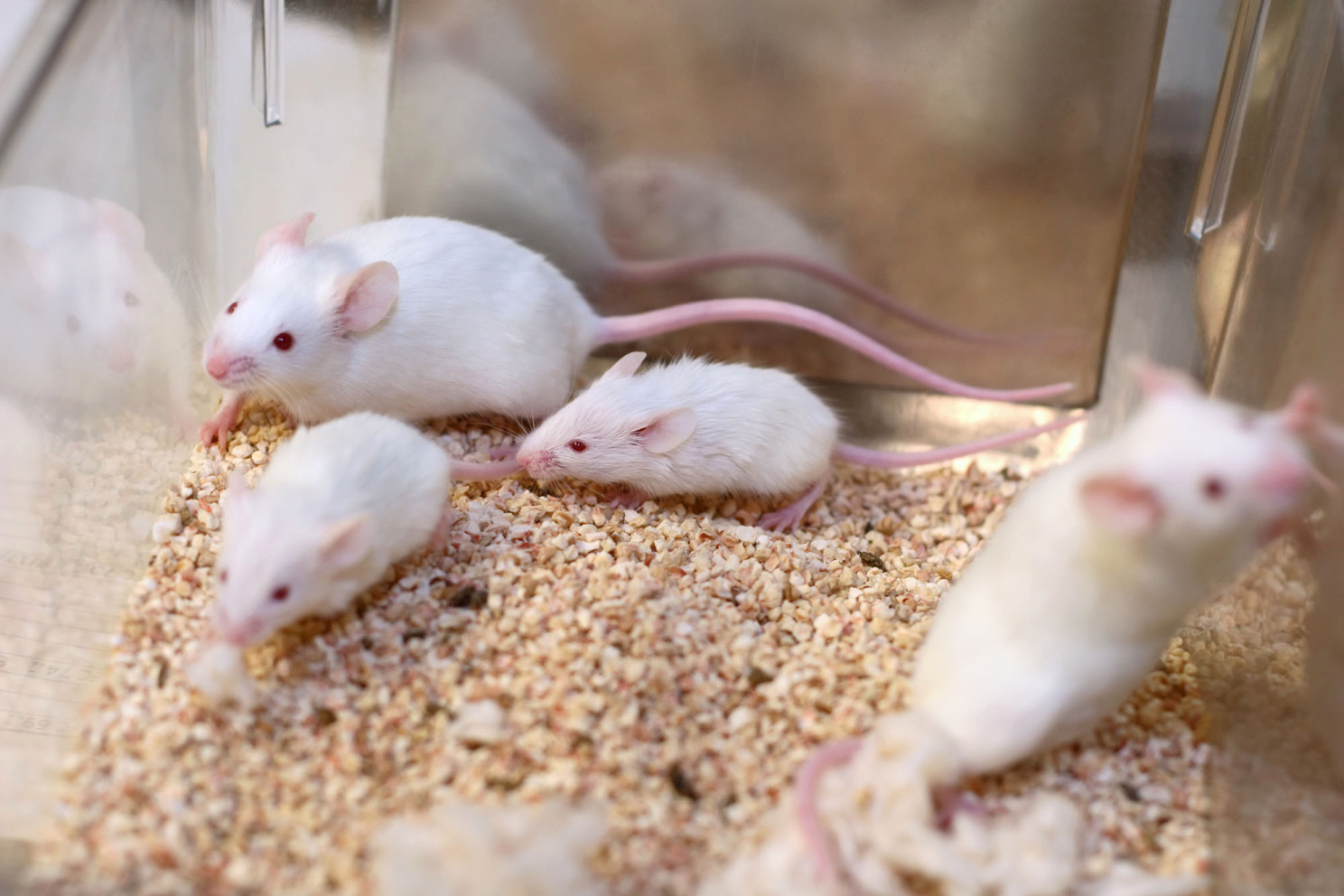 Is there a biological basis for instant attraction? | New York Post

Scientists are getting closer to identifying a biological basis for social attraction — and a potential catalyst for what romantics call “love at first sight.”

In a behavioral study of laboratory mice, neurobiology researchers at the University of Maryland School of Medicine have demonstrated that genetic variations in the brain’s social sector may influence their preference in pals.

An investigation of mice characteristics in those missing the PDE11 protein — one that plays a role in mood and motivation — led Dr. Michy Kelly to this particular study on a genetic basis for friendship, according to a News-Medical.net report.

But rather than matchmaking, Kelly hopes her nascent research into genetic social attraction, published in the journal Molecular Psychiatry, could reveal the factors that prompt anti-sociability in those with some psychiatric and developmental conditions, such as schizophrenia or autism.

“What this team has done is to establish a paradigm by which researchers can identify the social underpinnings of friendship in animal models,” said Dr. E. Albert Reece, distinguished professor and dean at UMSOM, who was not directly involved with the study. Reece added in a statement that the study could lead to better treatments for diseases “in which severe social avoidance and isolation can reduce a person’s quality of life.”

As part of a separate project, Kelly first noted that mice missing the PDE11 protein withdrew from those who still produced the enzyme. Her ongoing work with mutated PDE11 mice led her to discover that these mutants favored genetically fraternal friends, while normal mice, too, stuck with like mice.

However, this didn’t mean that mice would remain genetically segregated. Kelly’s work with animal pheromones showed those with the PDE11 mutation had difficulty recalling a novel mouse odor just one day later — an amount of time considered their recent-long-term memory. However, just one hour later (short-term), or a whole week (long-term), the mutant mouse had seemingly integrated the separate scents.

This pointed to a hiccup in the mutated mice brain between short- and long-term memory — indeed, a critical time period for a quickly developing relationship.

That biologically alike mice were drawn to each other held true through further testing, despite swapping for other variations of genetic coding for PDE11. Regardless of the tweaks, mice gravitated towards those with the same genetic background — at least until they had ample time to become familiarized with their genetically foreign lab mates.

“So, what is it that the mice are sensing that determines their friend preferences?” asked Dr. Kelly. “We eliminated smell and body movements as contributing factors, but we still have some other ideas to test.”

Source: Is there a biological basis for instant attraction?