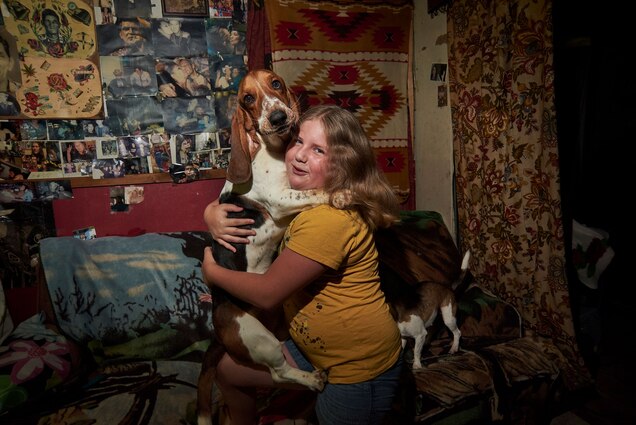 “We are excited by the amount of interest we have had in our programs and the possibility of opening a local Learning Center in the Austin community. This overview is an excellent opportunity for parents and educators to learn how a person’s sensory system is connected to learning, and how focusing on processing, rather than methods, can make a significant difference in an individual’s learning in a relatively short time period.”