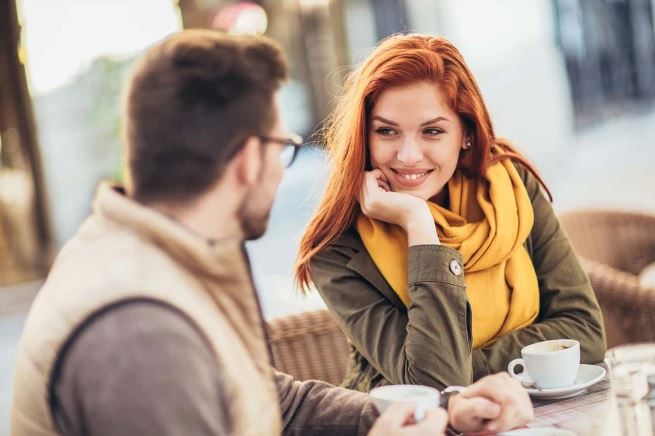 By msensory team04/01/2023No Comments
SNIFFING your date may not be the first thing you do but a study claims that women can actually smell if a man is married.

According to scientific research based in Australia, a group of women was more likely to be attracted to the smell of single men.

The 82 heterosexual women in the study group were aged between 18 and 25.

They smelled the odor of men they’d never met from t-shirts the male subjects had sweated in for 24 hours prior.

The women were then asked to rate their body odor.

Questions like “How sexy does this odor smell?” had to be answered during the scientific test.

The women finally got to see what the men looked like after the smell test and also rated things like physical attractiveness.

The conclusion was that the body odor of the single men smelled stronger to women than that of married men.

Men with an odor that was rated as more pleasant were also rated higher for attractiveness.

The researchers said they found “that single and partnered males can be differentiated based on their testosterone level.”

They agreed with previous research that has found “higher testosterone levels are associated with a stronger smelling [body odor], and that more intense [body odors] are rated more masculine smelling.”

Women aren’t the only ones who can allegedly smell personal traits about potential suitors.

Other studies have found that straight men become more attracted to a women’s scent when she’s fertile.

The same seems to apply when a woman is sexually aroused.

Source: Women can sniff out single men as scent reveals if you’re married, scientists claim | The US Sun