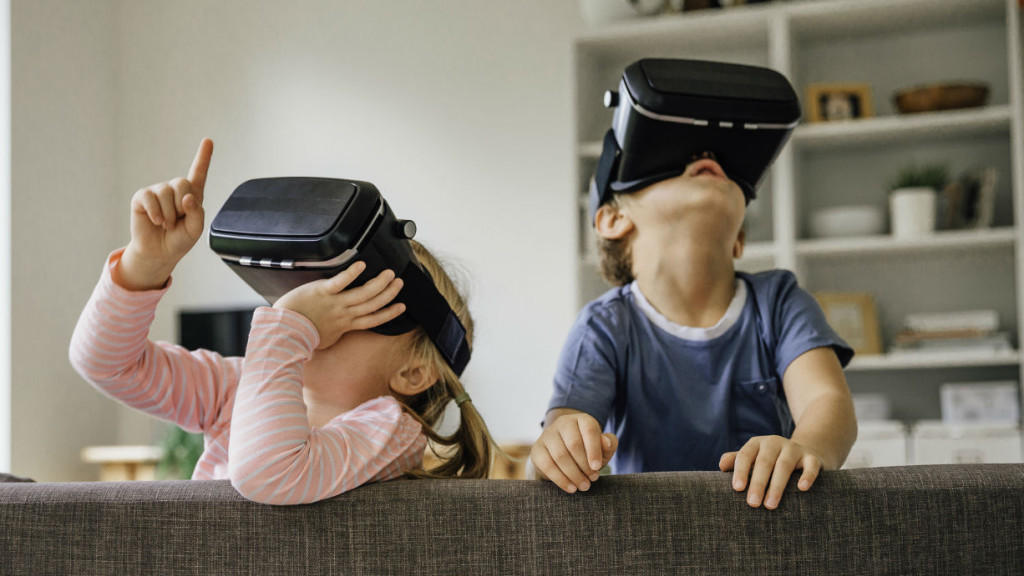 Welcome to 2030: Are you ready for the internet of the senses? | ZDNet

We’re closing out a decade soon, which means thoughts are bound to drift to what the next ten years will have in store. What technologies await in the year 2030? Will we still be reading that VR is going to become relevant any day?

According to a new report by Ericcson’s consumer trends program, now in its ninth year, the year 2030 will be an absolute feast for your senses. The survey identifies some compelling consumer tech, and the trend is clear: The internet of the senses is on the the way … gird your tastebuds and steel your delicate fingers.

To derive its results, Ericcson gave an online survey residents in major cities like Bangkok, Delhi, Jakarta, Johannesburg, London, Mexico City, Moscow, New York, San Francisco, and others. The sample consists of at least 500 respondents from each city (12,590 respondents were contacted in total, out of whom 7,608 qualified), aged 15–69, who currently are either regular users of augmented reality (AR), virtual reality (VR) or virtual assistants, or who intend to use these technologies in the future.

“We live in a screen-based 4G world where smartphones are integral to our lives, but people aren’t expecting this to be the case for much longer,” according to the authors of the report. “Half the world’s smartphone users predict that by 2025 we will all be wearing lightweight, fashionable AR glasses. Consumers also predict wearables that can instantly translate languages, allow us to control our sound environment and experience smell, taste, textures and temperature digitally.”

What does that look like in practice? For one thing, it means closer integration between mobile devices and your brain.

“Using the brain as an interface could mean the end of keyboards, mouses, game controllers, and ultimately user interfaces for any digital device. The user need only think the commands, and they will happen. Smartphones could even function without touch screens.”

Human-machine interfaces that might be dubbed “thought-control” are already coming online, at least experimentally, and they’re bound for the consumer market sooner rather than later. In concert with technologies like AR, that means the way we consume and retrieve information is set to change fundemantally.

Growing consumer demand for digital experiences has necessitated new and often complicated security measures like online identity and credential verification that are effective with reducing fraud, but conversely hinder scale. In this guide book, learn why exceptional user experience ensures youll never have to choose between growth and security, and read practical user experience tips and best practices to help you know your customer with less friction and risk.

Consider the age-old problem of running into someone whom you know but whose name you can’t for the life you remember. That problem will be eliminated by 2030 as, according to 54 percent of respondents to the Ericcson survey who believe that in response to thought requests, AR glasses will show them information about people they meet, such as their name or where they met before. The implication is that our thoughts will be fully accessible by technology.

How we listen to, speak to and understand each other is due a big digital upgrade.

“Being actively in control of what we hear is positively perceived by many; 54 percent expect to have the ability to create a digital sound bubble, enabling them to hear only what they want, for example while on a crowded bus. Social media services are sometimes criticized for being echo chambers – but what will happen to communication when everyone can create an actual echo chamber?”

Taste, perhaps the last sense frontier, is also going to be in play in 2030. Could you imagine putting a device in your mouth that digitally enhances the food you eat so that anything can taste exactly how you want it to? That reality may be on the way.

Of course, all of this control over our senses may have unintended consequences. The joy of a great meal lies in the unexpected, not in the repetitive. Similarly, the serendipity of a long walk through the city may be stunted if the walker is ensconced within their own privacy bubble.

Maybe, although I expect the technological capabilities outlined in Ericcson’s findings will be met with a fair amount of real-world skepticism. Our lives are bound to become more digital, certain portions of our reality more simulated.

But genuine experience is a hard thing for a technology company to get right, and as long as humans are capable of being moved by wonder and delighted by the unexpected, technologies like those outlined in the Ericcson report will at best augment experience, not replace it.

Source: Welcome to 2030: Are you ready for the internet of the senses? | ZDNet

“The eyes are not satisfied by seeing – each organ seeks out one sensory quality.”

“The eyes are not satisfied by seeing – each organ seeks out one sensory quality.”