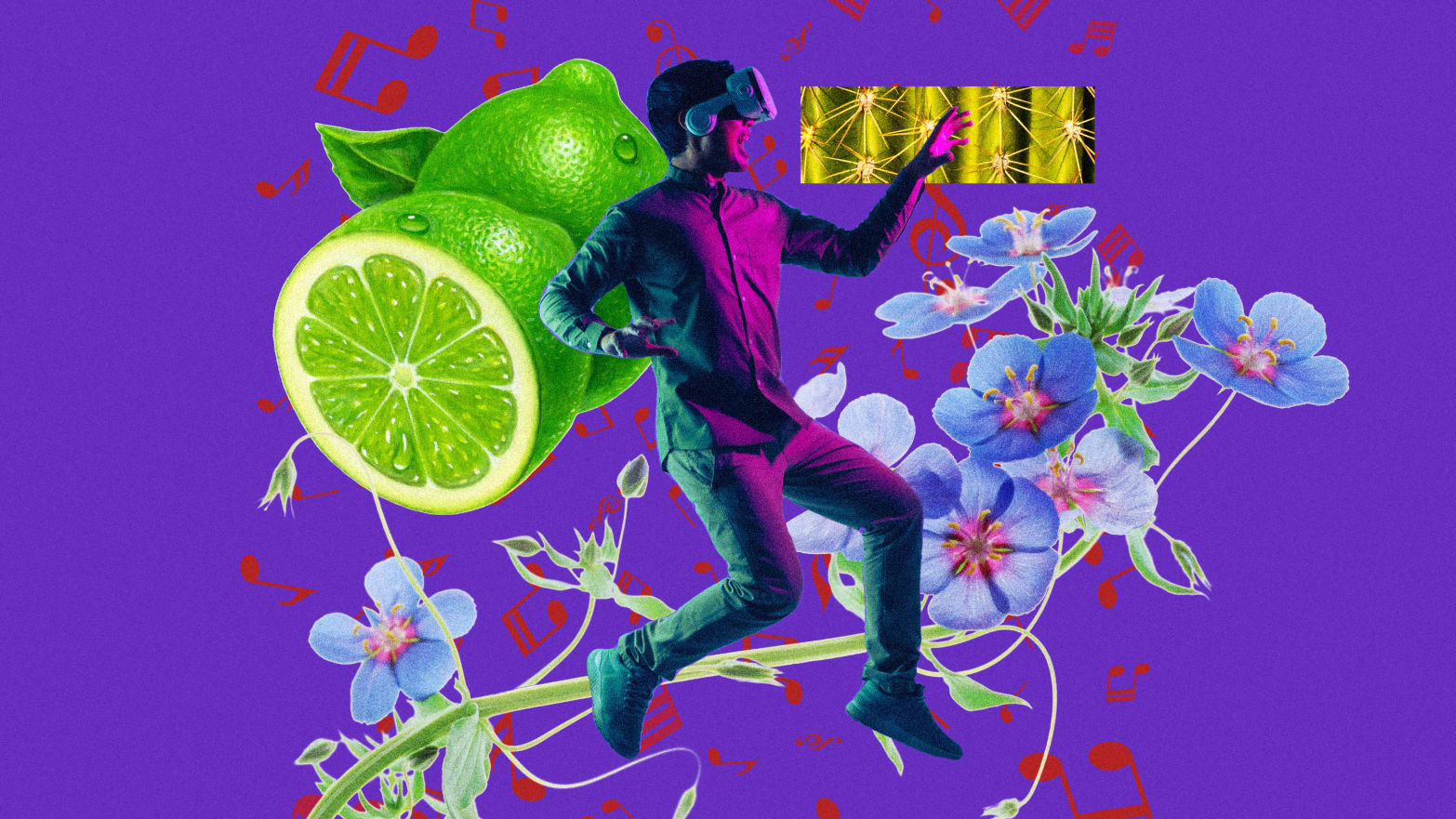 We’re still waiting on the metaverse to arrive—at least in the way it was promised. That hasn’t stopped companies from pondering new ways to expand on it.

LAS VEGAS—For most Americans, even those who spend considerable time working and playing on the internet, the wait for the metaverse is beginning to feel like Estragon and Vladimir’s planned rendezvous with Godot: It’s always on the way but never seems to arrive.

What they may not realize is that the metaverse is here and has been for some time. It’s just not yet all it’s cracked up to be.

That’s one takeaway from the CES technology trade show, which wrapped up its four-day run as a showcase for all things cool, futuristic, or at least digital, on Sunday.

Though the metaverse was not as omnipresent as it was at the 2022 show, some of the bigger players in the space still occupied a large swathe on the main convention floor that was almost always packed with people eager to try out the latest virtual reality applications for themselves.

But that excitement has not yet spread to consumers who aren’t hard-core gamers or early tech adopters.

The biggest reason that most people are still waiting for the metaverse, according to many who spoke at the trade show, is that the “killer app” that would lead to widespread adoption does not yet exist, despite the efforts of dozens of major tech, entertainment and manufacturing companies to build it. Some observers say that could change with the expected entry into the market of Apple, which is widely rumored to be preparing to introduce a new VR headset, possibly within weeks.

But whether or not Apple can replicate the success of the iPhone with a gateway to the metaverse, those involved in creating the immersive 3D experiences say that with recent improvements in the technology—including the development of more-powerful extended reality (XR) chips and the wider rollout of 5G networks—it is only a matter of time before the floodgates open and the public at large rushes in.

“The actual metaverse—the ability to work together, talk together and play together in a 3D environment—that’s here to stay,” Dan Nord of the space technology firm Maxar, said at a CES presentation. “That’s the natural next iteration of the internet. Right now, we’re taking in data on flat screens… when we live in 3D. That’s what we’re used to. It’s just a matter of the technology continuing to evolve and catch up.”

“The actual metaverse—the ability to work together, talk together and play together in a 3D environment—that’s here to stay.”
— Dan Nord, Maxar

Nord, whose team is building a “digital twin” of Earth that can be used by developers to create geographically realistic virtual reality experiences, was one of many CES speakers who said the term “metaverse” has contributed to the public confusion and should be retired.

One problem, as they see it, is that the term—coined by author Neal Stephenson in his influential 1992 sci-fi novel Snow Crash and popularized by Facebook co-founder Mark Zuckerberg when he rebranded the company as Meta in 2021—suggests that the metaverse is a unified structure rather than a series of individual virtual worlds that are thus far unconnected.

The term also is used to refer to associated technologies needed to enable a fully immersive, 3D experience. And “metaverse” is often conflated with “Web3”: a movement to use blockchain, cryptocurrency and NFTs (non-fungible tokens) to give users more control over their digital assets. While the metaverse also embraces these technologies, its development is being driven by big companies bent on owning as big a piece of the new frontier as possible and profiting from it.

The haze has gotten so thick that even those developing virtual or augmented reality content aren’t always sure whether it meets the metaverse mark.

At another CES session, Aaron Luper, who leads development and partnerships for Google Labs, discussed an augmented reality concert by the animated band Gorillaz in mid-December that his team worked on. The event, streamed live to fans around the world, showed band members apparently towering over Times Square in New York and Piccadilly Circus in London and interacting with surrounding landmarks while playing their new single “Skinny Ape.” But anyone walking through either location at the time of the performance would have noticed nothing unusual because, except for the backdrops, the event was virtual.

“Is that the metaverse? Who knows?” Luper said. “It’s a blend of an event and digital representation… where people are coming together to experience it together in their (own) space.”

Terminology aside, efforts to build metaverse momentum also have been hampered by the race among global giants like Meta, Google, Microsoft, Sony, Samsung and many others to create a compelling product—resulting in a highly fragmented market, said Rolf Illenberger, CEO of the German company VRDirect, which helps brands establish beachheads in the virtual worlds.

“If you are an IT decision-maker today and your task is to put together a virtual reality strategy for your organization, it’s a nightmare,” he told The Daily Beast. “Which hardware are you going to bet on?”

Despite these and other obstacles that have slowed adoption, there were fresh currents of optimism at CES that the dam holding back demand may be getting close to breaking. Among them:

While the use of these tools will ultimately enhance the fully developed metaverse, even its staunchest advocates are cautious in predicting when these virtual worlds will bloom and reach their potential to reshape how we communicate, work and play. Most say that breakthrough is likely still several years away, at least.

In the meantime, most of us will continue to wait for something that has already arrived.

Source: The Quest to Make the Metaverse a World of New Smells and Tingles