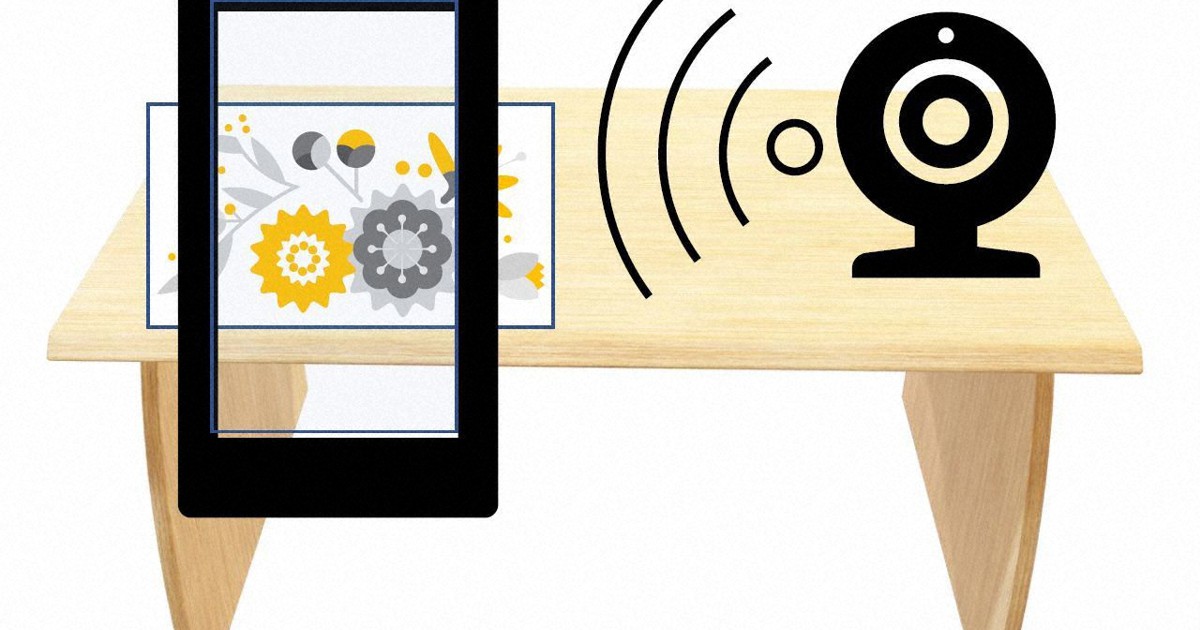 OSAKA — An IT venture here has developed a system that connects apps with an aroma-diffusing smart device, enabling people to become even more immersed in virtual worlds through their sense of smell.

The system, called Mist, was developed by Moggie, led by Hiroshi Morita. It was co-developed with the Unity Study Salon at the city of Osaka’s Knowledge Capital, a facility that supports startups. The system releases aroma-bearing mist in real time according to scenes in VR, AR and other apps.

One such app has been tailored for the Ban Dainagon Ekotoba (“The Tale of Great Minister Ban”), a Heian era (794-1185) scroll painting. When app users hover their smartphone over the scroll, a 3D soundscape floods forth, bringing to life the people and places shown in the painting. Also, as users reach the depiction of the Otenmon Incident — when the Otenmon Gate at Kyoto’s Imperial Palace was set on fire — a burning smell is emitted; for the image of the palace’s Suzakumon Gate, it’s the scent of cypress.

The team is also working on a way for Metaverse users to enjoy “kumiko,” a type of game in which players guess the scent of fragrant woods and a part of “kodo,” the fragrance-based equivalent of Japan’s traditional tea ceremony or art of flower arranging.

Moggie ultimately aims to develop a system capable of finely tuned recreations of scents for a variety of situations by adjusting the ratios of multiple aroma components.

“We want to popularize experiencing aroma in addition to sight and sound, while bringing together Japan’s traditional culture, the Metaverse and the fragrances,” Morita explained.