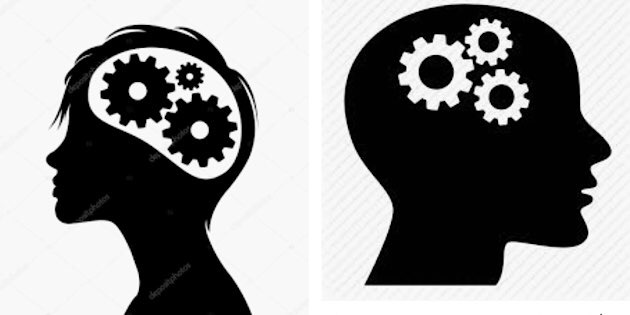 Technology is not merely advancing, it is exponentially advancing. The notion of being able to implant memories was the stuff of science fiction – but not anymore.

In an academic article in Nature Neuroscience published on April 29, 2019, scientists described how they were able to create or “implant” an artificial memory into mice might.

Using optogenetics, scientists are able to control neurons by shining light on them, which activated an area of the brain related to the perception of smell and with reward/aversion. Using this technique, mice would respond to an odor they had never smelled before as if they had.

According to an article on Massivesci.com, implantation of false memories in mice had previously been achieved in a study that enabled scientists to alter a previous fear memory in mice by activating the  cells that contained the memory.

This new study actually “created” an artificial memory from scratch, a real first.

The resulting artificial memory was similar to a real memory, both depending on the activity of the basolateral amygdala.

Of course, this was achieved by using mice as the test subjects and humans are considerably more complex organisms.

But, what is the next step?

What will this new discovery mean for the future of humanity?

A Powerful Way To Travel Through Your Sense Of Smell | Fortune

How a Simple Scent Can Transport You Around the World | Thrillist

Smells like scene spirit: Why smells should be used to document club culture | Mixmag

The art of invisible odors | playcrazygames

How to grieve a time and place | The Chronicle