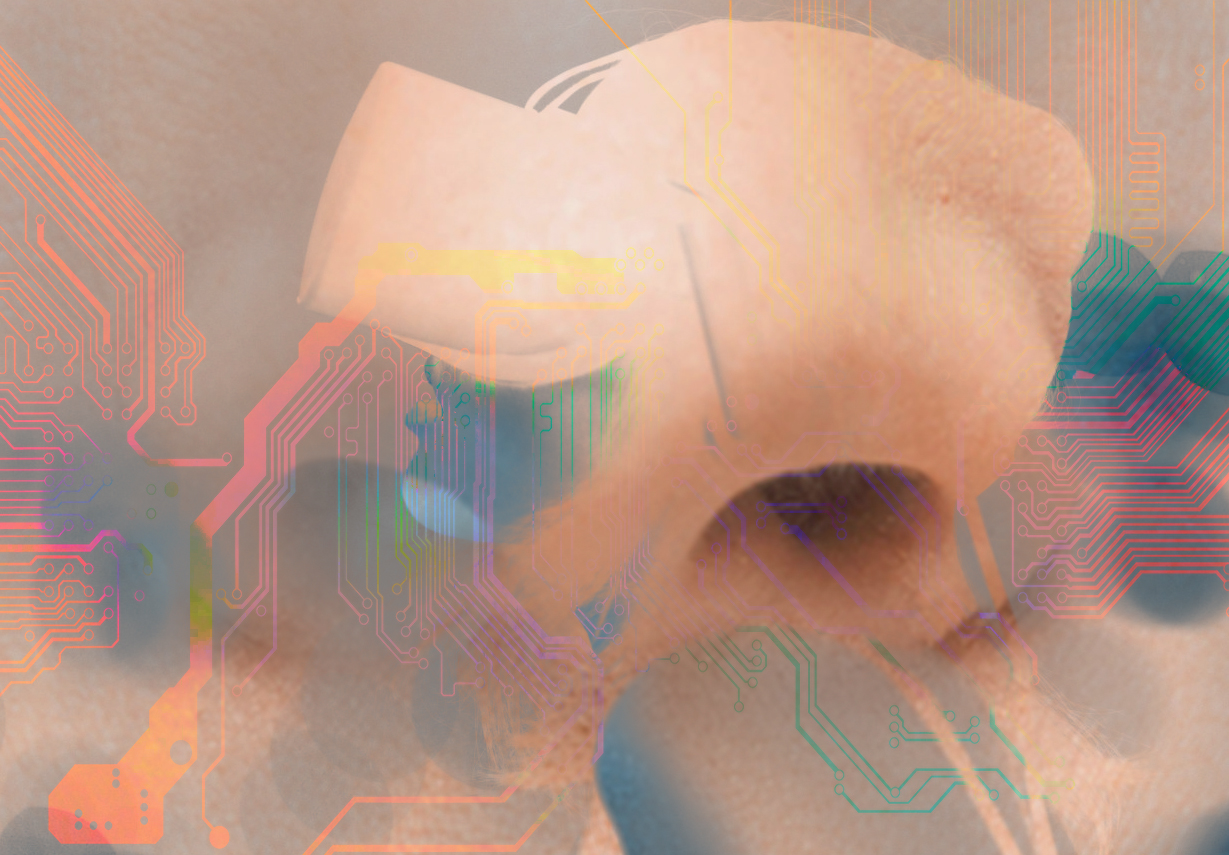 Firmenich, the Swiss fragrance and flavour company, has developed a novel research use for VR, deploying it to useful effect in consumer tests for laundry detergent scents.

“It’s critical that the consumer data we get is actionable,” Fabien Craignou, director consumer insights at Firmenich, told a recent conference.

“We want fragrances that are preferred by consumers and that are also able to support product benefits or brand values like elegance, sophistication, cleanness,” he explained. (For more, read WARC’s report: How Firmenich utilised VR for smell research.)

A typical Firmenich test for a laundry detergent scent takes place in a central location, with a large sample (200 or more respondents); relatively few scents are tested during a project – too many and participants get tired and the quality of response falls.

But Craignou and research partner Stratégir felt that the immersion possibilities of virtual reality could help participants’ focus and generate better quality data by placing them in an appropriate context.

What that context is, however, might vary from in a shop to when clothes are removed from a washing machine to ironing. The ‘moment of truth’ depends on the country, Craignou explained – “it’s culture-specific”.

For research in Germany, then, a 360-degree virtual laundry room was designed and the test protocol followed that of the standard test, but with participants wearing a VR headset to place then in the room.

Their body language alone showed how much more focused and engaged they were in the process – one participant was described as “sniffing with her eyes”.

And while the actual scent preferences were unchanged from the standard test, the descriptions offered were much more vivid.

“Without VR people tend to use words that are basic to the category – everyone expected the laundry would smell ‘fresh’ and ‘clean’,” explained Craignou.

“But with VR we see other descriptors like ‘fruity’ or ‘overpowering’ – these are more descriptive and this gives us more ‘meat’ in order to rework the fragrances with the perfumers.”

VR Use in Gaming Has Medical Researchers’ Attention | Medical Daily

No man can taste the fruits of autumn while he is delighting his scent with the flowers of spring.

Every job is good if you do your best and work hard. A man who works hard stinks only to the ones that have nothing to do but smell.