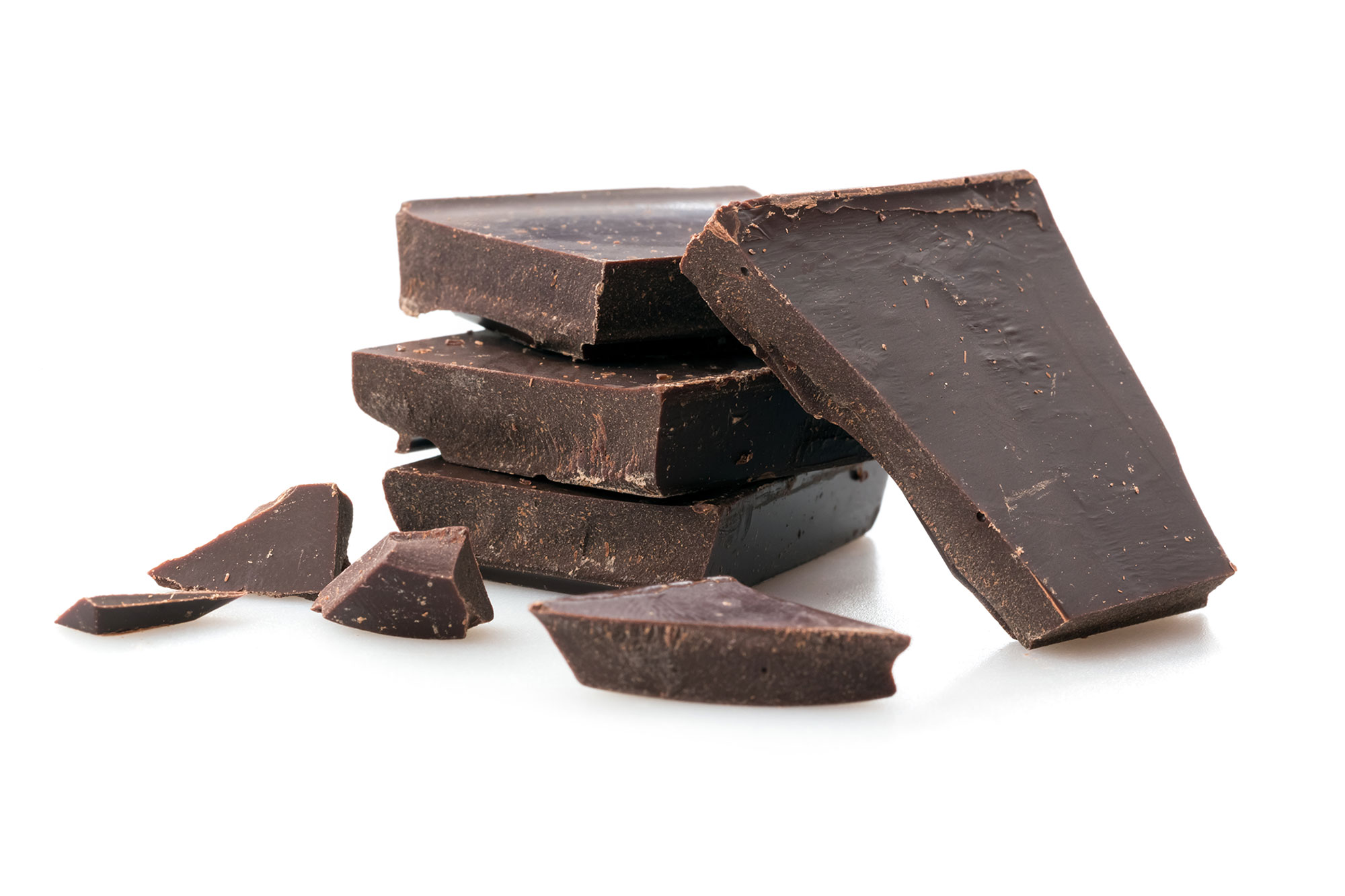 Whether gifted as a romantic gesture or consumed as an indulgent treat, chocolate rarely fails to hit the spot—and its ambrosial aroma is a big reason why. About 600 volatile compounds are present in chocolate, but only two or three dozen of these contribute to its aroma. Now, researchers have, for the first time, figured out the precise mix of these chemicals for two types of dark chocolate and then used these recipes to convincingly synthesize the two aromas from scratch.

An in-depth study of volatile compounds found in dark chocolate has revealed the combination of molecules that gives the treat its delicious aroma.

Until recently, “there was really no work on the flavor chemistry of dark chocolate that was done in a systematic way,” says Michael Granvogl, a food and analytical chemist at the University of Hohenheim in Stuttgart who led the work at his previous position with the Technical University of Munich. He and his colleagues combined analytical techniques that relied on lab instruments with sensory-perception studies that relied on trained human noses. Using this 2-pronged approach, they tested two types of store-bought Lindt dark chocolate—one containing 90% cocoa and another containing 99% cocoa.

The researchers first isolated the volatiles in chocolate, and used a technique called gas chromatography olfactometry to narrow down the 600 or so they found to a subset of around 70 suspects most likely to play a part in the sweet stuff’s smell. In gas chromatography olfactometry, the gas separation column is split. The apparatus sends half of the gas into a flame ionization detector, and the other half to the nose of a person who has been trained to detect and analyze smells.

Next, they quantitated the compounds in this reduced list for each type of chocolate using gas chromatography mass spectrometry and other analytical methods. Then, in a separate set of sensory experiments, they exposed trained testers to increasingly higher concentrations of each compound, allowing them to determine the smallest amount of a compound that must be present for someone to smell it. By dividing the concentration of each molecule present in the chocolates by this threshold, the researchers calculated the compounds’ odor-activity values, or OAVs. “All the components with an OAV above 1 contribute to the overall aroma,” explains Granvogl.

In a final test, the researchers mixed together just these high-value odorants, in their distinct amounts, for both types of chocolate, and gave their 20 testers a sniff. Scents are complex sensory symphonies, and the precise ratio of odorants is crucial for hitting the right olfactory notes, Granvogl says. When the mixture was right, the testers could not differentiate between the original store-bought stuff and the recombined scents.

A total of 28 odorants contributed to the smell of the 90% chocolate, and 30 made up the 99% one. The molecules with the highest OAVs were dimethyl trisulfide, acetic acid, 2-methoxyphenol, 3-methylbutanoic acid, phenylacetic acid, vanillin, and linalool. Granvogl says the list of contributors is most likely to be typical of dark chocolate at this percentage, though the concentrations of each may vary slightly by brand.

Each compound on its own often smells nothing at all like the product. For example, dimethyl trisulfide, which had an OAV of 840 in the 90% chocolate and 730 in the 99% chocolate, has a cabbage-like smell when sniffed in isolation. Three of the compounds present in the two chocolate smells—3-methylnonan-2,4-dione, 3-methylbutyl acetate, and β-ionone—had never been precisely measured in chocolate before.

“It is really, really well done,” says Carston Müller, an analytical chemist at the University of Cardiff, about the study. The level of detail and precision on both the analytical and sensory side of the analysis is particularly impressive, he says.

With this recipe in hand, food scientists can now tweak it to add different flavor dimensions that might be especially alluring to consumers, says Granvogl. With a larger sample size of chocolates, the concentrations of these odorants mayalso be used as markers of a chocolate’s quality. 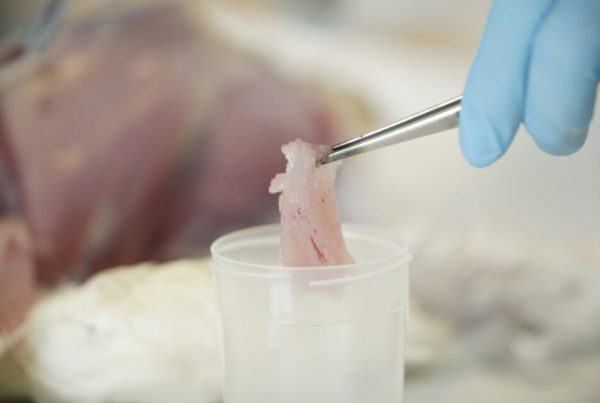