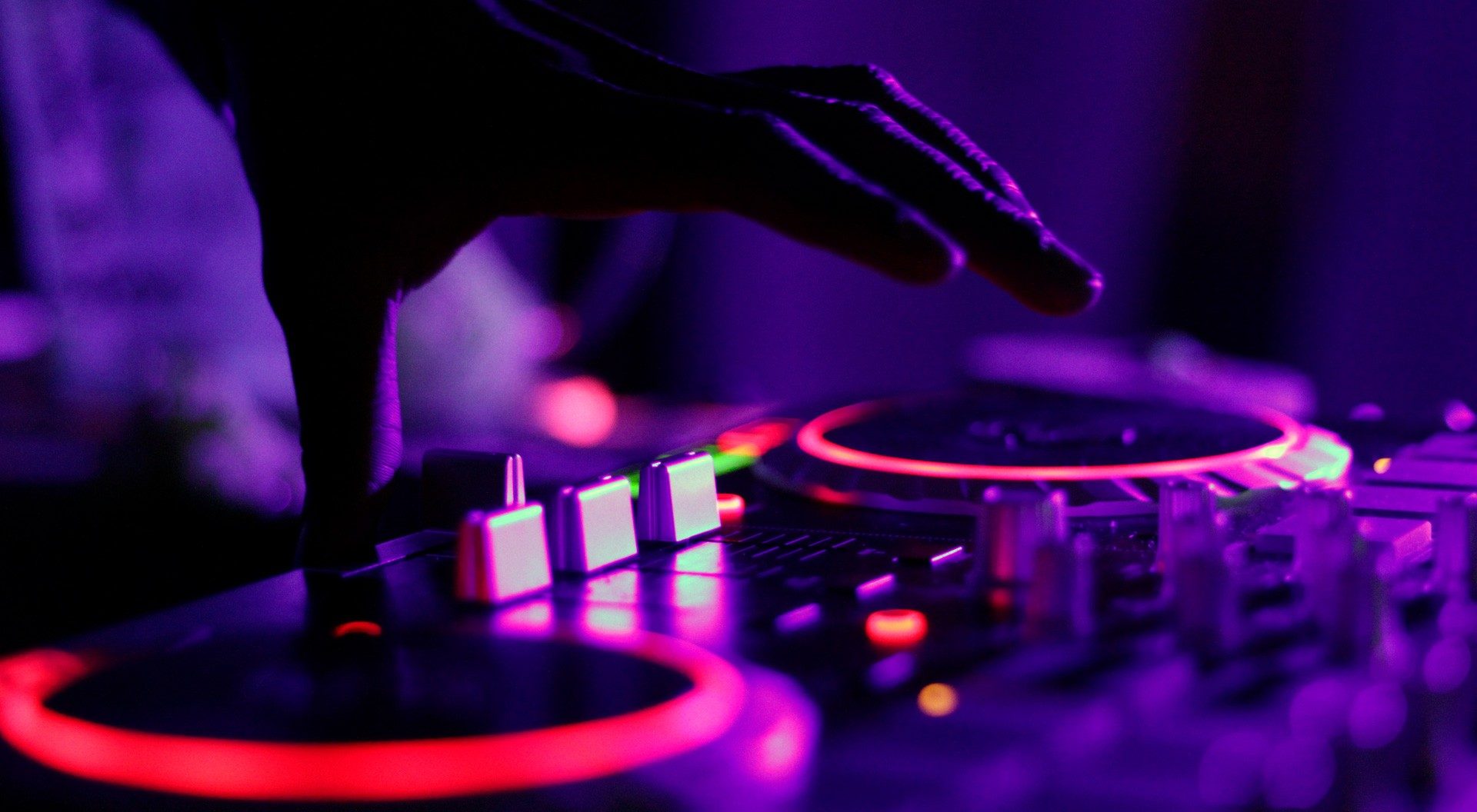 A groove is better with rhythm and harmony, new research shows | Concordia

Tomas Matthews, PhD student in Concordia’s Department of Psychology: Groove is defined as the pleasurable desire to move to music.” | Photo by Marcela Laskoski on Unsplash

It takes King Curtis less than half a minute into “Memphis Soul Stew,” his best-remembered song, to really get a groove going. When it does, it doesn’t let go.

According to the lyrics of the 1967 hit, the ingredients that make up a good groove are simple: “half a teacup of bass” and “a pound of fat-back drums.” Just about anyone with a heartbeat will have feet tapping by then.

Shortly after, the drums really kick in, and Curtis’s saxophone takes off. The listener is helpless. Movement — and the joy that comes with it — is almost inevitable.

It’s that feeling of pleasure that intrigues Tomas Matthews (BA 10, MA 14), a PhD student at the Penhune Laboratory for Motor Learning and Neural Plasticity in Concordia’s Department of Psychology.

In a new paper published in the journal PLOS One — Matthews’s first as a doctoral candidate — he looks at what makes people want to groove.

“In the psychology literature, groove is defined as the pleasurable desire to move to music,” he says. “You want to move, dance or tap along to it, and that feels good.” 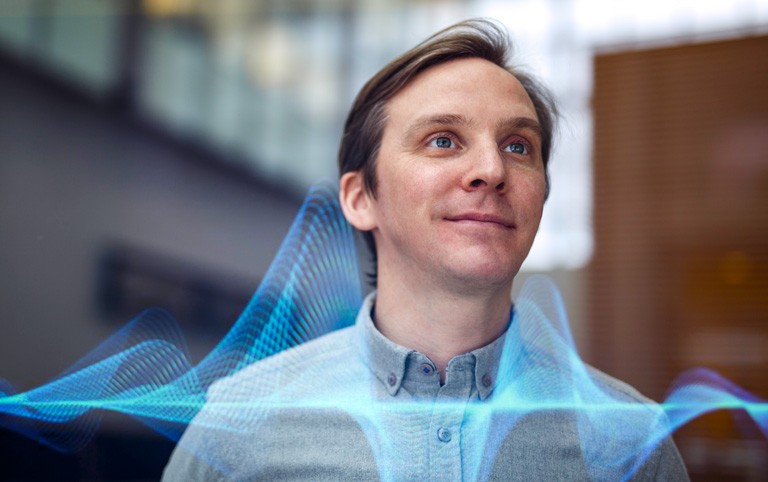 Matthews: “Harmony is a really emotive factor in music. It can really make you feel things.”

‘Harmony is a really emotive factor in music’

The desire to move to music has been well studied already, including by one of Matthews’s co-authors, Maria Witek, now at the University of Birmingham. Witek’s research looks at syncopation — the de-emphasis of a strong beat in rhythm — and the effect it has on listeners.

Her study shows that listeners enjoy a medium level of syncopation: too little syncopation is boring, like listening to a metronome. Too much, however, is difficult to follow. Listener preferences could be charted on what is known as an “inverted U curve.”

Matthews’s study takes the same approach and applies it to harmony, the effect of several notes being played at once, like a chord on a guitar or piano.

“Harmony is a really emotive factor in music,” says Matthews. “It can really make you feel things. So if we combine medium syncopation rhythms, which are considered the grooviest, with medium harmonies, maybe that will push the peak of the inverted U curve higher. If we find a sweet spot for rhythm and harmony combined, that will interact and boost this effect even higher than with just rhythm alone.”

Matthews and his colleagues set up an online survey and eventually recruited around 200 people, mainly from Europe and North America. There were no restrictions on who could participate, and there was a massive range of age and musical ability among those who did. The researchers also asked about the participants’ interest in groove music, how often they listen to it and how often and how much they enjoy dancing, on a scale of one to five.

‘Groove is a combination of pleasure and wanting to move’

Participants were played short musical sequences with three different levels of rhythmic and harmonic complexity (low, medium and high). The sequences, written by Matthews and his co-authors, used son and rumba claves, similar to those often found in Afro-Cuban music. The participants rated the sequences on how much they made them want to move and how much pleasure they experienced listening to them.

The researchers found that listeners rated music with medium syncopation and simple and medium harmony complexity the highest. Since both low- and medium-complexity harmonies are considered pleasant, Matthews says that pleasant harmonies boosted the inverted U effect of rhythm.

“We think that harmony is raising the listeners’ pleasure level, and that in turn makes them want to move more. Groove is a combination of pleasure and wanting to move, and harmony’s main effect is on the pleasurable aspect of groove,” he notes.

“As well, the results for people who said they were interested in dancing showed higher ratings of wanting to move but not higher pleasure ratings.”

Matthews believes that those who enjoy dancing have a stronger association between groove music and movement.

Read the cited paper, “The sensation of groove is affected by the interaction of rhythmic and harmonic complexity.”

Source: A groove is better with rhythm and harmony, new research shows

The art world is a very prissy little thing over in the corner, while the major cultural forces are being determined by techno science.

The art world is a very prissy little thing over in the corner, while the major cultural forces are being determined by techno science.