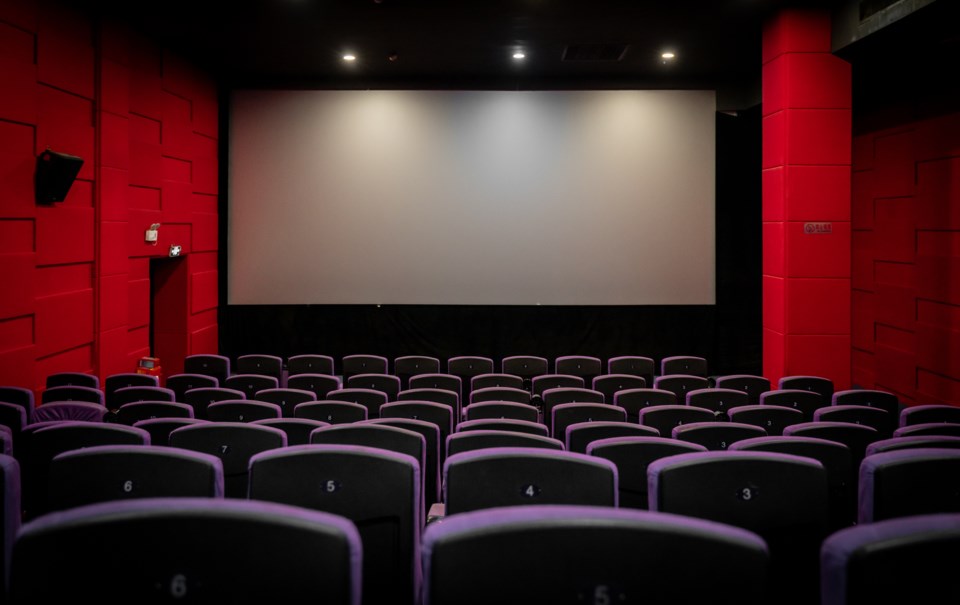 There are movies that make you feel like you are part of the story.

And then there are movie theatres that make you a part of the story.

A new theatre is being touted by Cineplex as doing the latter so that you can experience the former.

Cineplex cinemas just opened a “4DX auditorium” at Cineplex Cinemas Metropolis in Burnaby, which the company says is the first of its kind in the province.

According to a Cineplex press release, the 4DX cinematic experience engages all of the senses — including touch, sight, sound, and smell. Moviegoers can get a taste of the new offering with  Avatar: The Way of Water, which opened Thursday, Dec. 15.

Developed by Cineplex in partnership with CJ 4DPLEX,  the 4DX film technology includes synchronized motion seats as well as environmental effects such as water, wind, fog, scent, snow and more, to help the viewers escape into the “magical world of cinema that you have to see, hear, feel and smell to believe,” according to executive vice-president Kevin Watts.

“The process to enhance content for the 4DX screen requires skilled editors and weeks of work,” said Duncan Macdonald, head of worldwide marketing and theatre development for CJ 4DPLEX America. “The end result is magical. Nothing matches the immersive and interactive experience that 4DX provides.”

The first 4DX auditorium in Canada was launched in 2016 at Cineplex Cinemas Yonge-Dundas and VIP in Toronto,

Since then its presence has grown to seven other locations including: