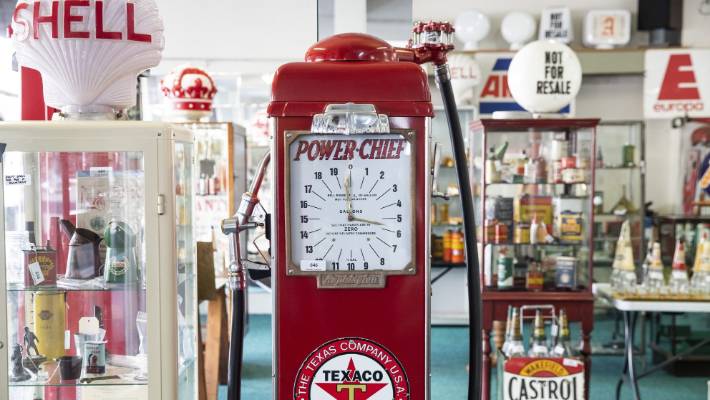 Why does petrol smell so good? It might be nostalgia | Stuff.co.nz

By msensory team15/08/2019No Comments
BRADEN FASTIER
Smells evoke memories; experts believe petrol reminds us of family holidays (and maybe the leaky cars of yesteryear).
Does the smell of petrol bring you a little bliss?

If so, you’re not alone. Many people report a sense of wellbeing from the aroma of petrol. While chemicals in petrol can suppress nervous-system function and make you feel a little, well, drunk, some experts also believe that emotion plays a part in that warm, fuzzy feeling.

Dr Alan Hirsch – director of the Smell & Taste Treatment and Research Foundation in Chicago, US, has studied and written about this issue extensively over the last few years (see video above).

For any kind of aroma, olfactory nerves transport information directly from the nose to the limbic system, which is the part of the brain that processes emotion and stores memories.

A study conducted by Dr Hirsch and his colleagues found that many people associate petrol smells with their childhood – especially men born between 1930-79.

That might be because of road-trip memories, filling up the car with parents or even the hint of petrol fumes inside the car – which was common in cars a few decades ago.

That fruity smell is thanks to aldehydes: compounds created by the evaporation of chemicals in petrol.

Some people are particularly susceptible to those aromas, especially the sweet odour of benzene.

While petrol fumes are not thought to be directly harmful when inhaled indirectly (such as when you fill up), they are toxic if deliberately breathed in large amounts.

According to the US Agency for Toxic Substances and Disease Registry (ATSDR), even a small amount can still cause dizzyness, headaches and loss of memory.​

So while many of us may have a nose for petrol, it’s not safe to deliberately breathe it in.

Source: Why does petrol smell so good? It might be nostalgia | Stuff.co.nz

Pollution Pods lets you experience the smog of five cities