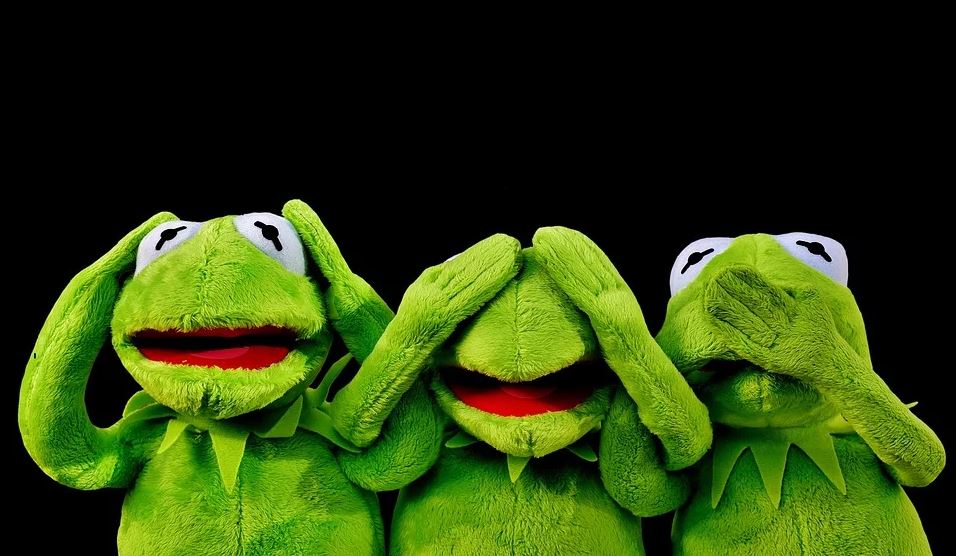 Scientists measure how sensory stimuli are processed in the brain | News-medical.net

If we cross a road with our smartphone in view, a car horn or engine noise will startle us. In everyday life we can easily combine information from different senses and shift our attention from one sensory input to another – for example, from seeing to hearing. But how does the brain decide which of the two senses it will focus attention on when the two interact? And, are these mechanisms reflected in the structure of the brain?

To answer these questions, scientists at the Max Planck Institute for Human Cognitive and Brain Sciences (MPI CBS) in Leipzig and the Computational Neuroscience and Cognitive Robotics Centre at the University of Birmingham measured how sensory stimuli are processed in the brain. In contrast to previous studies, they did not restrict their observations to the surface the cerebral cortex. For the first time, they also measured the sensory signals at different depths in the cortex. The researchers’ findings suggest that our brains conduct the multi-sensory flow of information via distinct circuits right down to the smallest windings of this highly folded brain structure.

While the participants in their study were lying in a magnetic resonance tomograph (MRI), the scientists showed them visual symbols on a screen while simultaneously playing sounds. In a prior condition, the participants had been asked to explicitly focus their attention on either the audible or visible aspect of the stimuli. The neurophysicists Robert Turner, Robert Trampel and Rémi Gau then analyzed at which exact points the sensory stimuli were being processed. Two challenges needed to be overcome.

The cerebral cortex is only two to three millimeters thick. So we needed a very high spatial resolution (of less than one millimeter) during data acquisition. Also, due to the dense folding of the cerebral cortex, we had to digitally smooth it and break it down into different layers, in order to be able to precisely locate the signals. This was all done on a computer of course.”

Robert Trampel, co-director of the study at the MPI CBS

The results showed that when participants heard a sound, visual areas of their brains were largely switched off. This happened regardless of whether they focused on the audible or visible aspect of the stimuli. However, if they strongly attended to the auditory input, brain activity decreased, particularly in the regions representing the center of the visual field. Thus, it seems that sound can strongly draw our attention away from what we’re looking at.

In auditory brain regions the researchers also observed, for the first time, that the activity pattern, across different cortical layers, changed when participants were presented with only sounds. The situation was different when participants only perceived “something to the eye”: in that case there was no change. Rémi Gau sums up, “So when we have to process different sensory impressions at the same time, different neuron circuits become active, depending on what we focus our attention on. We have now been able to make these interactions visible through novel computerized experiments.”

Source: Scientists measure how sensory stimuli are processed in the brain

Pain impairs our ability to feel pleasure — and now we know why, and how | ZME Science

Researchers are homing in on the brain circuits that handle pain-induced anhedonia, the reduction in…
msensory team21/10/2021
NeuroscienceScientificSmell

Is THIS the key to restoring loss of smell? Scientists are developing an implant that…
msensory team19/10/2021
HealthNeuroscienceSmellTaste

As the rats ran down a short balance beam, stopping occasionally to poke their noses…
msensory team15/07/2021
ArtMultisensoryNeuroscience

Our brain has not one, but five different memories! | ScoopCube

There are things that cannot be explained! Why do we remember some things and forget…
msensory team10/05/2021
MemoryNeuroscienceSmell

The neuroimaging study found our olfactory sense has a unique direct connection to the hippocampus,…
msensory team27/04/2021
MarketingNeuroscience

This is how brands use neuromarketing | Explica .co

Why do we buy a certain brand of detergent or any other product? Supermarkets are full…
msensory team26/04/2021
EmotionsMemoryNeuroscienceSmell

Image Credit: Prostock-studio / Shutterstock.com The Proust phenomenon In the beginning of the well-known 1919…
msensory team15/01/2021
MemoryNeuroscienceSmell

Aside from just smelling nice, essential oils have a myriad of physical and mental health benefits.…
msensory team17/12/2020
ArtNeuroscienceSynaesthesia

Here’s How Dreams Smell Like, According to Science | Science Times

(Photo: Pixabay) Many of us can suggest that we dream in pictures, sometimes waking up…
msensory team24/11/2020
HealthMultisensoryNeuroscience

A computer predicts your thoughts, creating images based on them | EurekAlert! Science News

IMAGE: THE IMAGES GENERATED BY THE COMPUTER WERE EVALUATED BY THE PARTICIPANTS. THEY NEARLY PERFECTLY MATCHED…
msensory team28/09/2020
MultisensoryNeuroscience

How Do We Know What Is Real? | Psychology Today Canada

There are so many things in the world competing for our attention. Somehow our brains…
msensory team21/07/2020
NeuroscienceScientificTechnologyTouch/Feel/Texture

“I wouldn’t mind dying in a plane crash. It’d be a good way to go. I don’t want to die in my sleep, or of old age, or OD…I want to feel what it’s like. I want to taste it, hear it, smell it. Death is only going to happen to you once; I don’t want to miss it.”