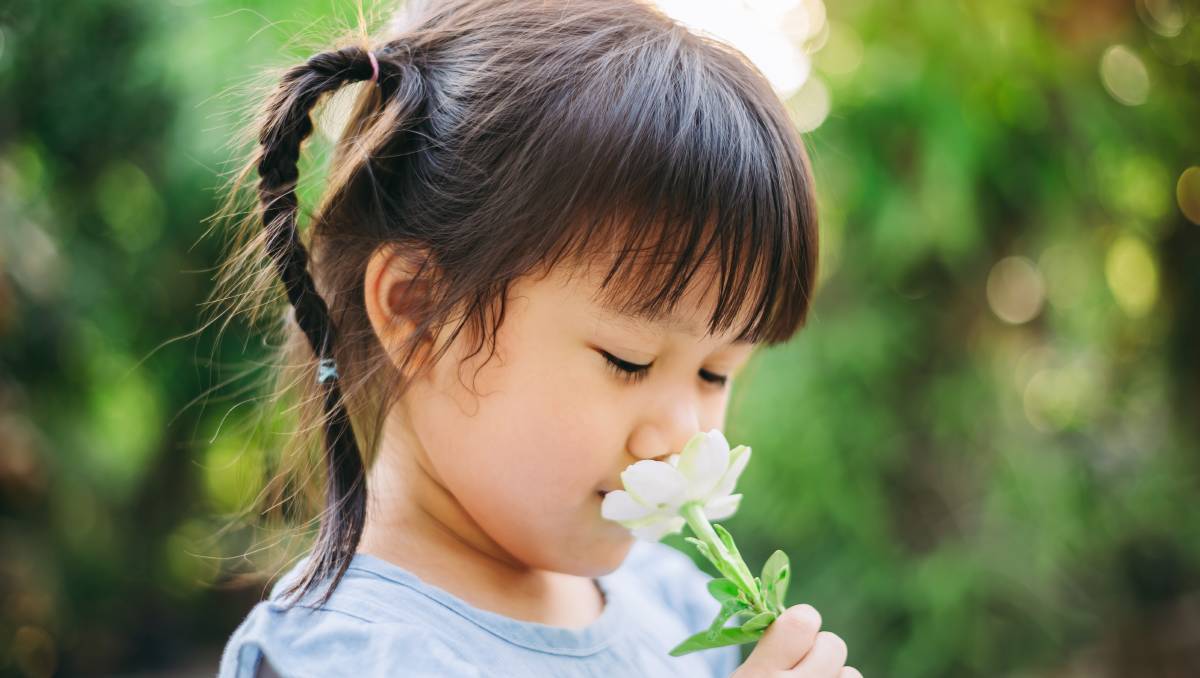 How do our brains process smell? | Forbes Advocate

By msensory team03/06/2022No Comments
THE NOSE KNOWS: Researchers believe the way we perceive smell is linked to our ability to respond to danger, with a bad smell more likely to herald bad news than a sweet one. Picture: Shutterstock.

What’s going on in your head when you smell fresh bread being baked? Or a blocked sewer drain?

According to a team of Japanese researchers, your brain unfortunately processes the latter faster than the former.

The researchers, who have published their findings in PNAS, developed a device that can create 10 different smells, from pleasant through to putrid.

They then asked volunteers to use this device while wearing electroencephalogram (EEG) caps, which recorded their brain signals as the smells were administered.

The EEG data was then fed through a machine learning program to establish when and where the brain was processing the scents.

“We were surprised that we could detect signals from presented odours from very early EEG responses, as quickly as 100 milliseconds after odour onset, suggesting that representation of odour information in the brain occurs rapidly,” says first author Mugihiko Kato, a doctoral student at the Graduate School of Agricultural and Life Sciences at the University of Tokyo, Japan.

The researchers found that participants’ brains were responding several hundred milliseconds before they consciously perceived the smell.

Rotten and rancid smells provoked responses faster than the floral or fruity smells on offer, with participants’ brains differentiating them from neutral scents 300 milliseconds after onset, as opposed to 500 milliseconds for the nicer odours.

“The representation of unpleasantness in the brain emerged earlier than pleasantness and perceived quality,” says co-author Masako Okamoto, an associate professor also at the Graduate School of Agricultural and Life Sciences.

The researchers believe this is linked to our ability to respond to danger, with a bad smell more likely to herald bad news than a sweet one.

“Elucidating when and where in the brain olfactory – smell – perception emerges helps us to understand how the olfactory system works,” says Okamoto.

“We also feel that our study has broader methodological implications.

For example, it was not known that scalp-recorded EEG would allow us to assess representation of odours from time periods as early as 100 milliseconds.”

The researchers say their method has implications for the study of neurodegenerative diseases, such as Parkinson’s and Alzheimer’s diseases, which often include loss of smell or taste among their symptoms.

Next, the researchers want to see how their smelling data works in concert with other sensory stimuli.

“In our daily life, odours are perceived along with other sensory information like vision, and each sense influences the perception of the other,” says Kato.

“Although we presented olfactory stimuli alone in the current study, we think that analysing brain activity under more natural conditions, such as presenting odours with a movie, is important.”

Source: How do our brains process smell?

The fifth sense is “common sense”- either you have it or you don’t.