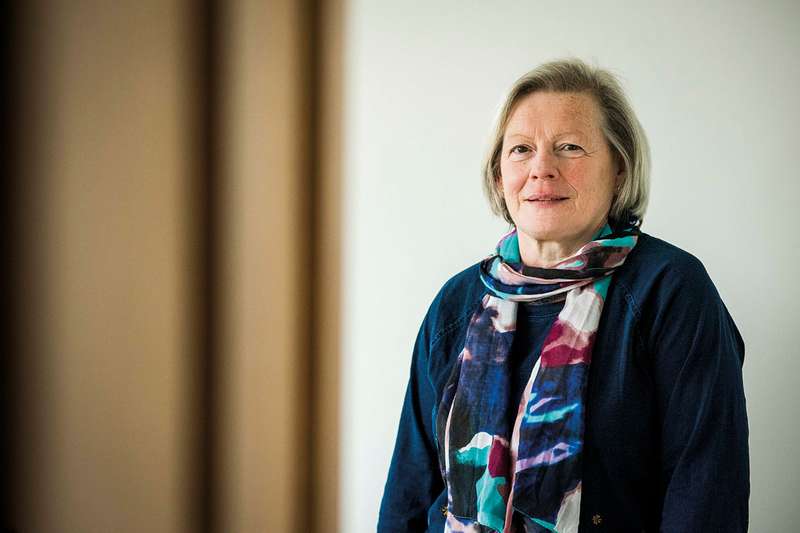 WHEN Joy Milne’s husband Les started to give off a strange musky scent, she was none too happy. She has always had a keen sense of smell, and this was unmissable. “It was almost like a slap in the face,” she says. “I didn’t like it.”

Les was adamant he was looking after himself properly, and when no one else picked up on the smell, Joy let the matter lie. It was only 12 years later, when Les was diagnosed with Parkinson’s disease, that she realised the magnitude of what she had noticed.

Joy, who lives in Perth, UK, is a super-smeller with an almost supernatural ability to sense odours that most people don’t perceive. Perhaps this is because she experiences synaesthesia, a neurological condition in which different kinds of sensory information become mixed-up. That means she can visualise the flow of smells and even experience them as sensations. “Some smells make my back go cold,” she says. She has to avoid the supermarket aisle with soaps and make-up because it is too overpowering.

In the same way that a wine taster might train their nose to recognise the different aromas of the drink, she thinks that her work as a nurse attuned her sense of smell to different medical conditions. Now, retired after decades of vivid olfaction, her incredible nose is helping find new ways to diagnose diseases.

This unusual career path has its origins in 1994, when Les was diagnosed with Parkinson’s …

Source: Meet the super-smeller who can diagnose Parkinson’s at a sniff | New Scientist

What is Sensory Integration Therapy for Children with Autism? | Autism Parenting Magazine

Research you can see, smell, hear, taste and touch | News | University of Calgary

The art of masking: autistic women and their experiences of diagnosis | SW Londoner

What Lies Beneath: Olfaction in the Time of COVID-19 | Emergency Medicine News