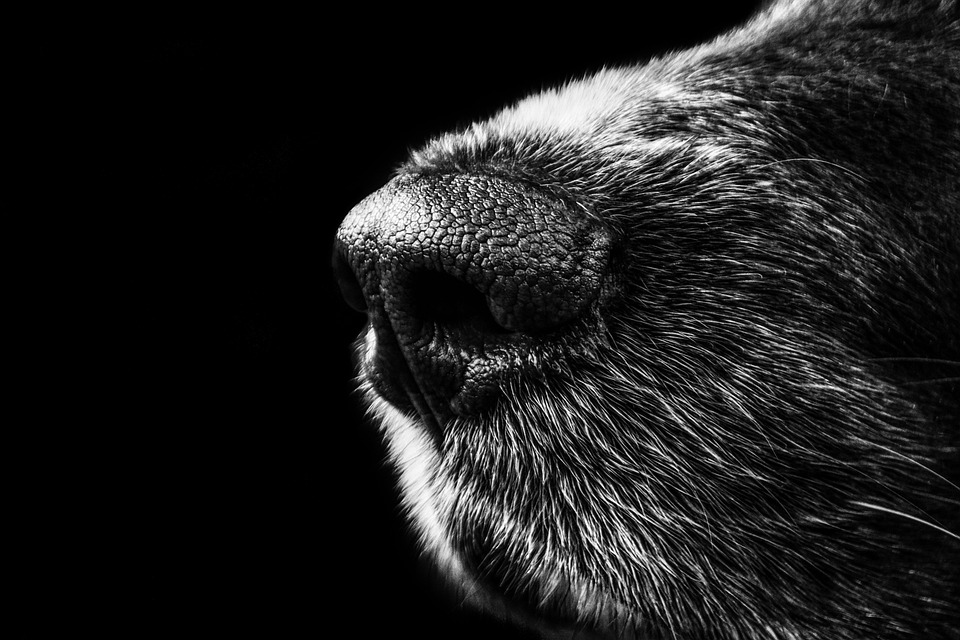 Bovine respiratory disease (BRD) is the leading cause of morbidity and mortality in cattle – it is known to be the most common disease in about 90% of large feedlots in the US. The disease is caused by a combination of viral and bacterial pathogens and is exacerbated by environmental stressors. Diagnosing the disease can be tricky.

“Bovine Respiratory Disease is a killer,” said Kurt Osuch, an owner of a small cattle ranch in Brenham, Texas, about an hour outside of downtown Houston.

Because Osuch has a relatively small herd – he said he has just under 30 cattle – he is most of the time able to watch out for BRD symptoms and get calves the proper medication before the illness becomes too severe.

“If you have the opportunity to look at them and watch them carefully, the signs are obvious,” Osuch said.

But detection can be more challenging for ranchers with larger herds. That is where Courtney Daigle, Assistant Professor in the Department of Animal Sciences, comes in. She’s an expert in canine olfaction.

The phenomenon of a dog sniffing out diseases was first recorded in 1989 when a dog detected its owner’s cancer. Since then, there have been several studies examining a dog’s ability to detect human diseases.

“And we’ve seen (canine) olfaction can be effective in identifying health challenges in plants as well as in cattle. But we’ve not quite seen this happen with regard to BRD,” Daigle said.

Not until now, anyway. Daigle said she got the job at Texas A&M in 2016. When she got there, she spent some time acquainting herself with the cattle industry. While exploring, she met Dr. John Richardson, who specializes in BRD.

“He looked at me and said, ‘Cordy, do you think we can use dogs to tell which ones are sick?’ And I said, ‘I don’t know, but we can try!’,” she recalled with a laugh.

Using Richardson’s cattle, Aigle and a doctoral student started researching whether dog olfaction can be used to detect BRD. In their first experiment, they found that dogs have about a 42% accuracy rate. This number is about 10% more likely than chance, she said.

“We feel like it’s pretty promising,” she said. “If it wasn’t going to work at all, it would not work at all. But (the dogs) are definitely above chance.”

They found out after the preliminary study that they had been using cattle with different physiological makeups, which could have confounded the results.

Next, they plan to use animals that are very similar to minimize any confounding factors and get a more accurate picture of a dog’s ability to detect BRD. They have found two hounds ready to be deployed, and Daigle said she hopes to have another set of results by this summer.

“It’s still a genuine problem. To be able to find something that’s a little outside of the box, that really helps a lot of people in a really meaningful way, is really rewarding. I’m hopeful that we can really have some good impact on the cattle and the cattle producer.

Source: Smell that? Dogs deployed to detect a disease found in cattle