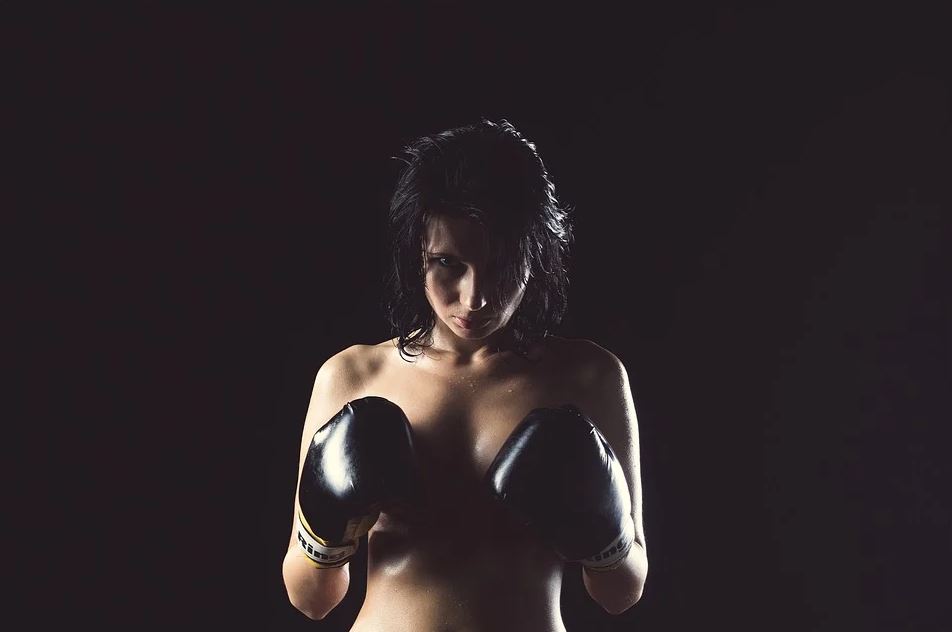 By msensory team01/05/2020No Comments
Winning an MMA bout can affect the attractiveness of a fighter’s body odor. Source: Alex Chu/Flickr

Scientists have discovered that the sweet smell of success is more than a mere metaphor.

Humans compete in various endeavors. Some of the most clear-cut examples are combat sports like boxing, taekwondo, or Mixed Martial Arts (MMA).

Non-human animals also compete, mostly for overvalued resources such as food, territory, or access to mates. Animals tend not to enter into combat lightly, though. Often individuals are aware of their position in a dominance hierarchy and only challenge a rival if they have a chance of winning (or no other option but to fight).

How do animals determine whether to fight or flee? There are many factors they take into account, including relative body size, ferocity of vocal calls, memory of previous interactions, and odor. For instance, lower-ranking male mice avoid the scent-markings of more dominant males. High-status males have won before and might win again: best for submissive males to steer clear.

But odor can communicate more than a rival’s formidability. Female mice are more attracted to the scent of dominant males. Could the same effect of victory on a male’s sex appeal be found in humans?

That’s the question that a team of psychologists at Charles University in Prague set out to answer. They visited MMA gyms around the Czech Republic and recruited 40 male fighters to stand in for the laboratory mice. Each fighter wore a clean t-shirt for 30 minutes before a bout in the Czech amateur MMA league. The fighters also completed a questionnaire about their emotions. After the fight — win or lose — they wore another t-shirt for 30 minutes. The sweat-soaked t-shirts were frozen to keep the body odors fresh.

Later, back at the university, the t-shirts were thawed out and a group of student volunteers gave each a deep sniff (the scientists report that “the time spent sniffing was not restricted,” but I imagine no one lingered on the task). The volunteers rated the odor of every t-shirt for masculinity, intensity, pleasantness, and attractiveness.

The student volunteers rated t-shirts worn after a match as smelling less pleasant and less attractive — but more masculine — than t-shirts worn before a match. The effect of winning or losing on odor attractiveness wasn’t as clear. Losers did not necessarily smell less attractive. But those who felt worse about their match did. In other words, the scientists found an association between losing and feeling bad, and also between feeling bad and smelling unattractive. Fighters varied in how bad they felt about their matches, and those who felt worse tended to smell worse.

In their research paper, Jitka Fialová and her colleagues acknowledge that the number of fighters they were able to sample was small and encourage further work on the link between competition and odor in humans.

Earlier research has indicated that humans are also able to “smell fear.” A team led by Lilianne Mujica-Parodi at Stony Brook University collected sweat samples from novice skydivers, both before their first jump and while running on a treadmill. Volunteers smelled the two sets of samples while in a brain scanner. The scientists saw that the amygdala and hypothalamus — parts of the brain associated with fear — were more active when volunteers smelled the sweat from the skydive.

I’ve always had an overwhelming desire to express a particular set of ideas. As a musician, I’m always working with different people who can teach me new things and, through that, reach closer to an idea of this perfect expression. I’m never setting out to change the face of electronic music; I’m just trying to define this vision.

I’ve always had an overwhelming desire to express a particular set of ideas. As a musician, I’m always working with different people who can teach me new things and, through that, reach closer to an idea of this perfect expression. I’m never setting out to change the face of electronic music; I’m just trying to define this vision.