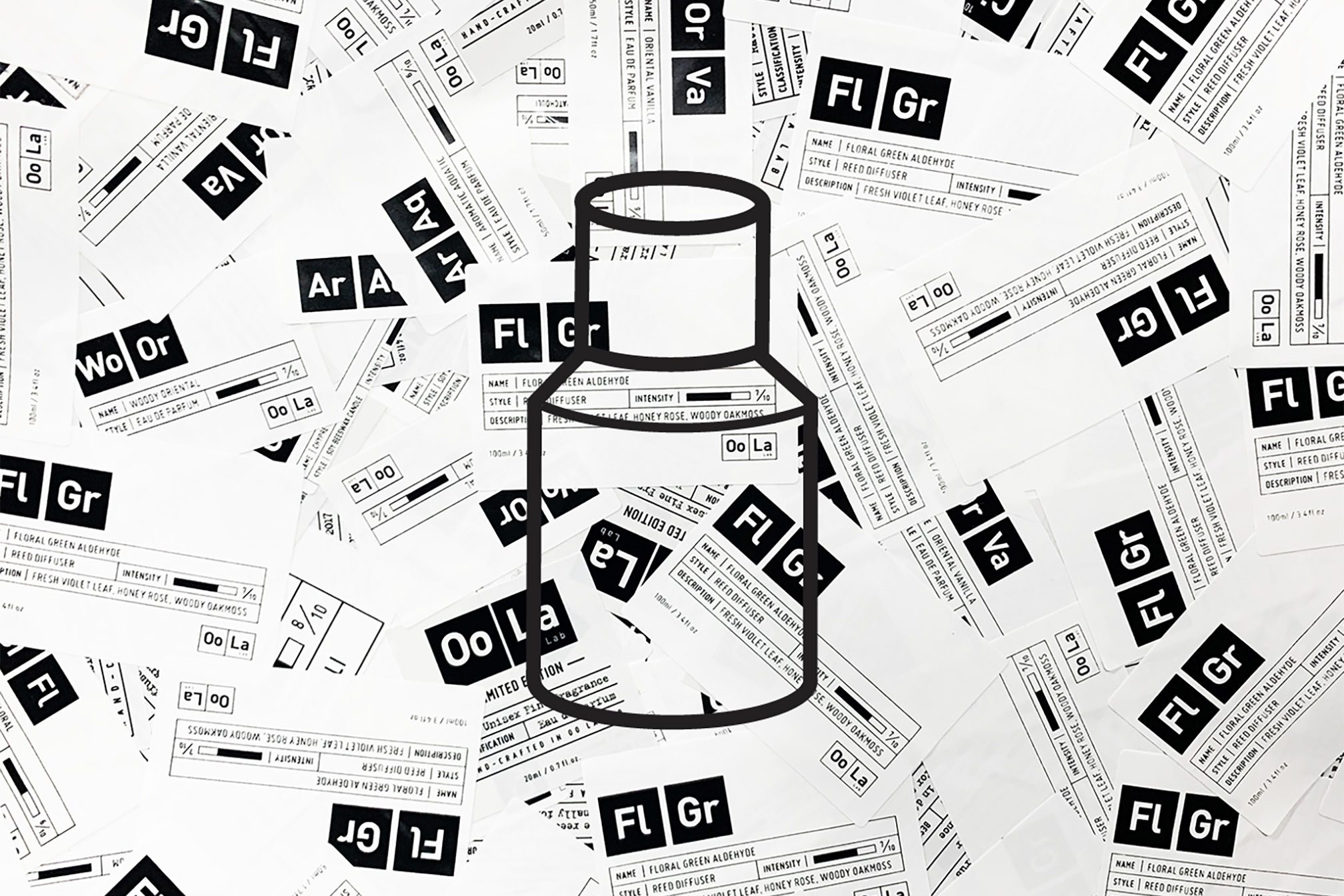 Ravers are really missing the smells of nightclubs | Mixmag

What do you miss most about being inside a nightclub? The tunes? The bass vibrations running through your body? Seeing your fave DJ in action? The smoking area chats with complete randoms? Or is it the smells?

“Smells are hardwired to our memories and emotions”, says Dan Terry founder of indie fragrance brand Oo La Lab. “They have a way of stopping time, getting us in the zone and sort of bringing us into the flow of the moment.”

And smells as many a socially-distanced soul is finding out, are pure candy drenched nostalgia. Pre-pandemic, the smell of a club isn’t exactly the thing that sticks in your mind after a night out or becomes the talking point in post-club conversation. But since we haven’t stepped foot inside our raving paradises for so, so long (although it’s looking hopeful for later in the year), we’re actually realising how much those smells associated with the club actually mean to us.

That said, we chatted to a bunch of ravers to find out what smells related to clubs they missed the most.

Londoner Steve has been yearning for a delightful sniff of perfume or aftershave during a hug on a dancefloor. “You know those friends that just smell good? There’s literally nothing better than a huge tune dropping – one that you both love – and having that little whiff of Chanel, Jean-Paul Gaultier, or whatever, in the middle of a packed, humid dancefloor.”

The smoking area’s another big miss. Beth told us: “I’m not even a smoker but there’s something about stepping out into the cold air and just smelling that cigarette smoke. You just know you’re about to have the best chat of your life with a complete random that you’ll probably never see again.”

We can’t forget the dry ice machine, either, usually activated to coincide with a walloping bass drop. “It’s really hard to even describe what it smells of,” Nicholas told us. “I think because it just reminds me of all the banging tunes I’ve heard out raving, it sticks in my mind. Plus, it was always there for school discos back in the day. That sense of nostalgia never leaves.”

Cue nostalgia and Asian heritage warehouse-turned-superclub Zouk’s 30th anniversary. Zouk is working with Oo La Lab to design a signature fragrance that will capture these 30 years in a moment, a memory, a scent.

Oo La Lab can also appease your longing for nightclub smells with its Eau de Parfum Mixology Kit. The kit includes 12 fragrance notes with which you can formulate thousands of combinations, decanting and naming your favourites in the 9 provided atomiser bottles. Grab yourself a kit here.

Drive-in raves are the new flavour

Smells like scene spirit: Why smells should be used to document club culture

Locking down our sensory indulging of sight, sound, smell, taste, touch is adding to our COVID fatigue