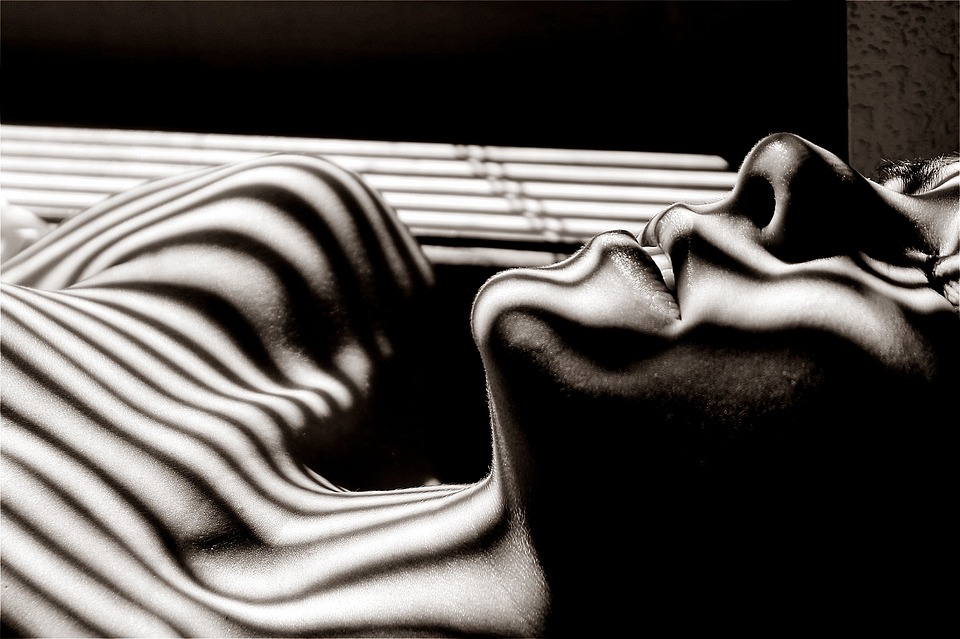 Tales Of Our Times: Some Magic In The Works Is ‘Electronic Nose’ Technology | LA Daily Post

Some Magic In The Works Is ‘Electronic Nose’ Technology

We humans, like the animals that talk in children’s stories, possess at least five senses—hearing, sight, smell, taste, and touch. Electrical versions of hearing at long distance began with the invention of the telephone in 1876. Radio made strides in 1895, which led to a commercial broadcasting station in 1920. Electronic sight (TV broadcasting systems) came to fruition in the 1930s.

For the next 70 years, few concepts were heard that might lead to electronic sensing of smell, taste, or touch. But change keeps lurking. The 2010s brought surprising progress in electronic smelling.

First off, what does “electronic smelling” even mean and how does it work? As is always true, the whole idea could not take shape until all the key parts it calls for were known in some form. The technology has three main parts: a gas sample delivery system, a detection system, and a computing system.

The sampling system assures constant operating conditions. Detectors, also called “sensors,” consist of various materials whose electrical properties are changed in distinct ways by the gases and gas mixtures that surround them. A wider variety of chemicals (“scents”) can be recognized in mixed gases by using detectors of different types in combination. Some test designs use over 70 different detectors at one time.

The computing system might be explained best by referring to our brain. Science now knows in detail how the human brain does what it does. We know these details from the invention and use of functional magnetic resonance imaging (fMRI). The fMRI device displays which physical parts of the brain are more active (have more blood flow) when the brain is busy doing various tasks, such as body movements, memory, language, the senses, emotions, and reasoning. A particular function can involve several parts of the brain and neuroelectrical circuitry between them.

For example, humans have separate sets of sensors for odor and for taste, but the two senses are entwined. Our brain can combine the sensor signals so we can learn more complex flavors to enjoy. Likewise, computing chips that “smell” chemicals mimic ideas from brain functions to create more capable and exact electronic “smelling.” These techniques are called “neuromorphic.”

As a memory jog, think “brain-mode.” Indeed, a breakthrough in a field leads to the next one and the next. Simple devices for smelling are commercially available now. With more complexity, wider capabilities are on the way.

So what prospects lie ahead for electronic smelling, beyond being a nifty gimmick? First, we know that many air pollutants are smelly. Let’s start there. In some cases, the smell is the pollution. Examples are pulp and paper mills, wastewater treatment plants, hog farms, and sugar beet factories.

In other cases, smells can indicate chemical emissions that cause worse harms than the smell alone. The harms can be small or large, and can affect different people differently. Electronic “smelling” can pick out and identify separate chemicals among many that may be mixed in the air.

Thereby, more efficient tracking of air quality is on the horizon with automated, remote inspections and spot-checks for air pollutants. This is the future of regulatory engineering, which looks for smart tools to do these tasks better, faster, and cheaper than today. All using electronic interpretation of electrical signals.

Uses in other fields are stranger still. All of us know that some dog breeds are master smellers. We see them at airports, sniffing for drugs or explosives hidden in baggage. Less seen by the public are the dogs working in today’s medical field to help diagnose certain diseases by their associated smells. Diseases that dogs can smell include kinds of cancer, malaria, diabetes, Parkinson’s disease, and recently COVID-19. In time, electronic noses will perform similar feats.

A new axiom is afoot:

“Where the brain is willing, we will find a way.”

Source: Tales Of Our Times: Some Magic In The Works Is ‘Electronic Nose’ Technology