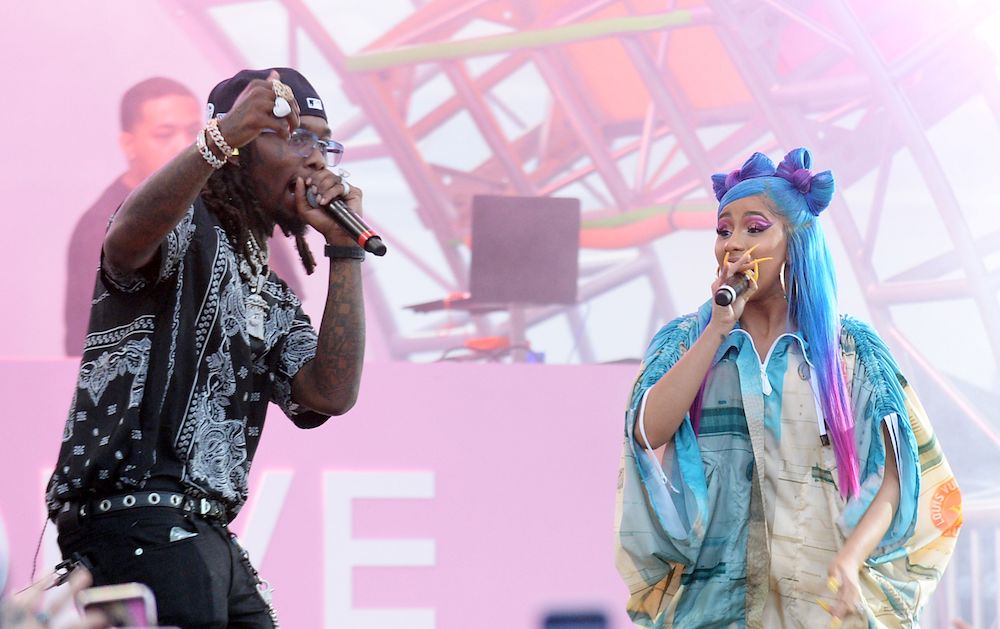 By msensory team07/01/2020No Comments
The retail industry knows its shortcomings. In 2019, retail businesses attempted to spice up their sales floors with resale opportunities, in-store dining and drinking experiences, a flood of trendy CBD products and customer-first services like customization, in-store pick-up and personal shopping.

But which strategies will die off, and which will rise to the top? In a new report, retail data and analytics firm Edited looks into its crystal ball to imagine what retail will look like in 2020.

Will 2020 be the year that consumers come around to purchasing garments that don’t yet exist?

Retailers and technology are taking baby steps toward this direction, touting 3D design as a way to reduce overconsumption. Referencing a McKinsey & Co. report, Edited said that 83 percent of CPO’s surveyed believed physical samples would be used less than virtual samples by 2025.

While digital sampling exists, and is being experimented with brands like Adidas, Edited noted that there’s room for improvement and educating consumers about the concept.

One of the biggest tests will be how Tommy Hilfiger plans to shift its design to a 100 percent digital process by 2022. The brand announced in November that it will implement 3D design technology throughout its global apparel design teams in Amsterdam, starting with the Fall 2020 line of men’s shirting. 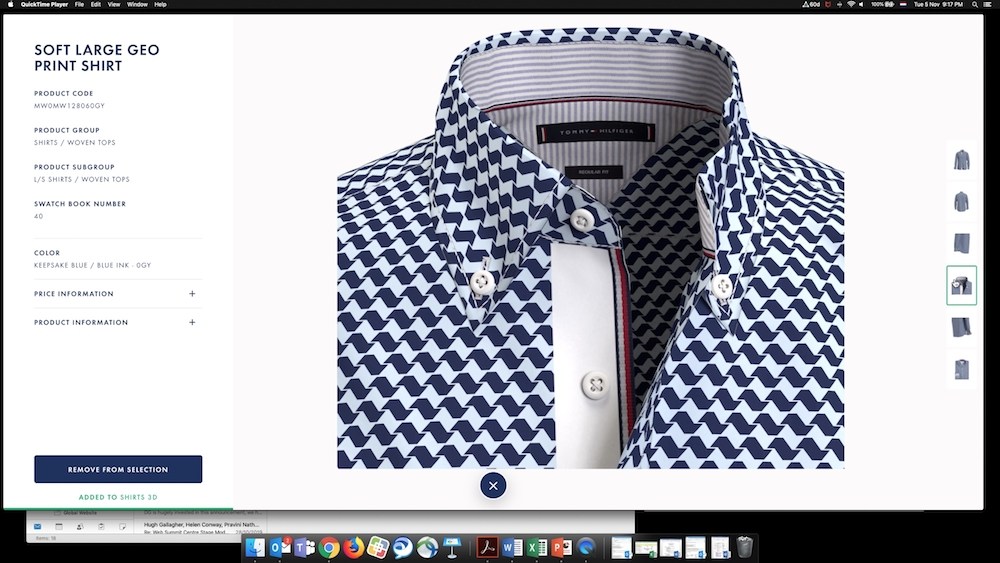 “As consumer demand for sustainable practices grows, retailers are continuing to innovate to reduce their environmental footprint. 2020 should see strides towards digitalizing sampling processes before mass retailers eventually adopt the practice,” Edited wrote.

Expect the production level of temporary retail spaces and fashion shows to rise to new levels in 2020.

Despite originally being an economical way for brands to have a physical presence during the “retail apocalypse” of the 2010s, popup shops have become a permanent fixture in apparel retail. Here today, gone tomorrow, brands continue to rely on the temporary concept as a way to drum up social media buzz for special collections and collaborations.

But as popups become the norm, brands are introducing more theatrics to stand out. This year alone, Edited reported that fashion “hosted its fair share of brand activations, temporary installments and in-store sensory experiences.”

Among the standouts, Edited noted, was the Virgil Abloh x Ikea “Fitting Rooms” exhibition during London Fashion Week in September to promote the designer’s collaboration with the home goods brand, and Revolve’s #revolvefest activation held during Coachella, a party that rivals the main event.

Luxury brands tapped into the experiential trend, too. In June, Louis Vuitton hosted a color-driven exhibition in Los Angeles that explored the brand’s history of collaborations. Loewe set its sights on the summering crowd with a temporary shop in Ibiza. And this winter, Chanel set up a temporary winter wonderland at The Standard Hotel in New York City. 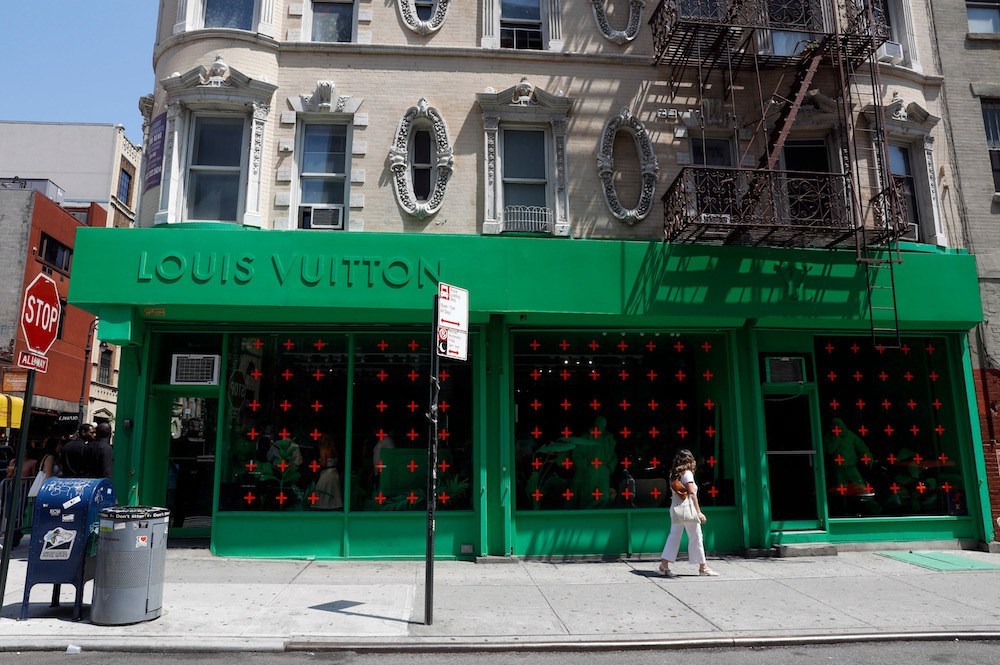 Others are targeting consumers’ stomachs. “Combining fashion with food was a notable trend to promote runway season with Saint Laurent and Jacquemus opening eateries, while Celine and Fendi created branded edible treats,” Edited wrote, adding that Gucci is planning to open a restaurant in Los Angeles in 2020. Foot Locker, meanwhile, kicked off the new NBA season with a creative fast-food popup.

Sensory experiences are also being carried to the runway. Tom Ford sent the fashion elite to an old New York subway station for his Spring/Summer 2020 show. “The now-iconic lavender fields from Jacquemus men’s wear show in June has raised the bar for designers opting for non-traditional catwalks,” Edited wrote. Meanwhile, Tommy Hilfiger, Pyer Moss and Rihanna’s Savage x Fenty were among the shows that added performances to the line-up, the latter also introducing a ban on smartphones.

And with new ideas like sustainability, experiences and digital design entering the fashion sphere, expect to see more concept stores to open in 2020, Edited said. Companies that believe in these new ideas will need unique physical spaces to share their stories with consumers.

As much as I love music, in my mind, photography is what makes me the happiest – that’s for sure.