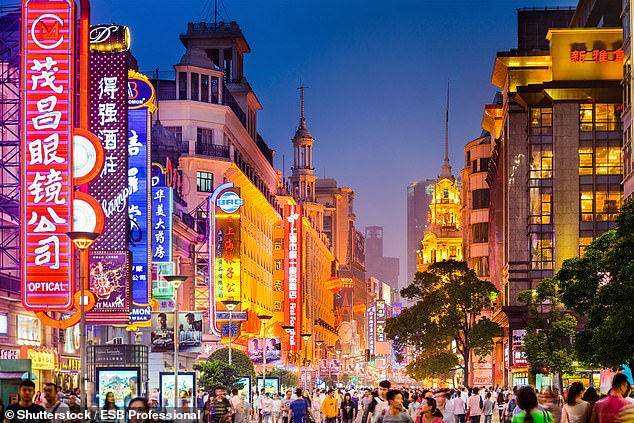 By msensory team07/01/2020No Comments
The neon lights on Nanjing Road in Shanghai, pictured, have been picked out as a top sight

The smell of bread in Paris, the warmth of a pub fire in London and the scent of roasting chestnuts in New York: Sensory experiences travellers associate with cities around the world

Sometimes it’s not just the sights that travellers associate with a particular destination – it’s the tastes, smells and sounds too.

A new study has revealed the ‘multi-sensorial experiences’ that connect luxury globetrotters with popular tourist destinations around the world.

Some of those identified include the scent of oven-fresh bread in the boulangeries of Oberkampf in Paris, the warmth from a roaring fire in a London pub on a chilly day and the smell of roasting chestnuts from a cart on Broadway in New York City. 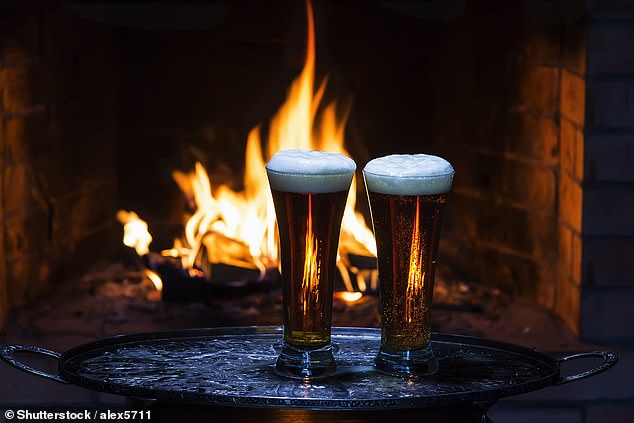 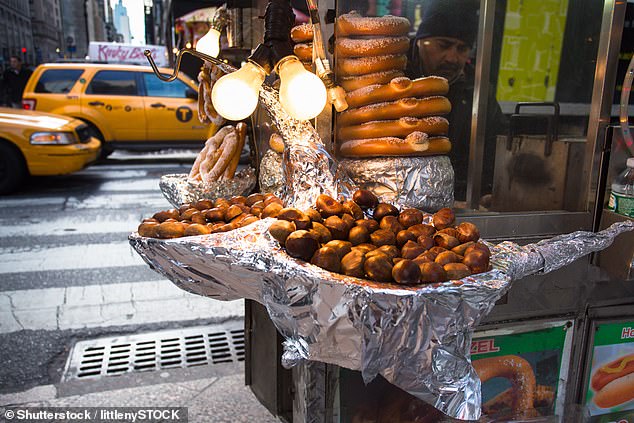 Other notable sensory experiences include smelling the warm aroma of Xiaolongbao (steamed buns) at the Temple of the City Gods in Shanghai and the sound of water lapping an abra (a traditional wooden boat) on Dubai Creek.

In Sydney, the feel of the cool breeze on the Manly to Circular Quay ferry is also identified as a memorable multi-sensory experience as is the sound of Mariachi music in Garibaldi Plaza in Mexico City.

The research was conducted by Intercontinental Hotels & Resorts, which is now giving the public the chance to vote for their favourite sensory experiences – the ‘most symbolic sights, sounds, tastes, smells and feelings in these cities’.

The hotel group has come up with 15 different sensory experiences in each city for people to vote for.

The choices for London include the call of a market trader on Portobello Road, the taste of British strawberries from Broadway Market and the swoosh of air as a Tube train pulls into the platform.

In New York, options include the sound of yellow taxis honking their horns, the taste of fresh bagels from a West Village bagel shop and feeling the salt air in your face while on the Hudson River ferry. 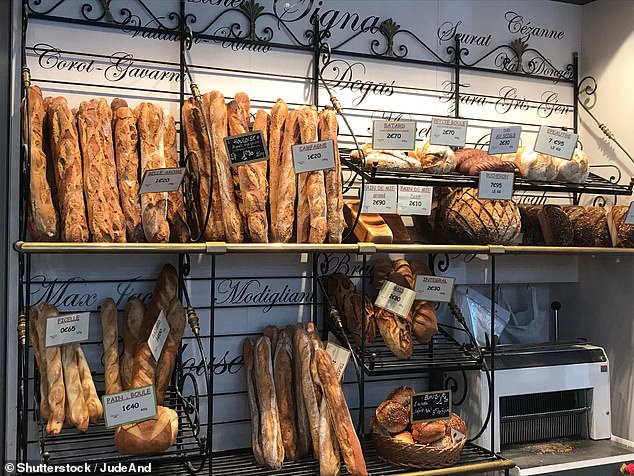 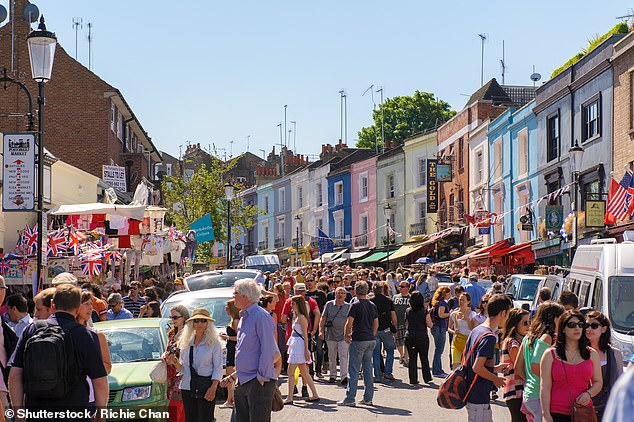 The sound of the water whooshing at the fountains, the feel of sand and dust on your fingertips and the sweet scent of shisha are among the options for Dubai.

The choices for Sydney include the sound of the Manly ferry blowing its horn, the scent of single-origin brews at Single O Surry Hills and feeling the sun on your shoulders on the Hermitage Foreshore Walk.

For Paris, the public can vote for the likes of the feel of the wind while crossing the Pont Alexandre III bridge, the taste of a crepe while wandering around Saint Germain des Pres and the view of the city at sunset from the heights of Butte Montmartre.

The choices for Mexico City include the feel of papel picado, the taste of the myriad hot sauces and the sound of organillero street musicians in downtown plazas.

Meanwhile, Intercontinental researchers also analysed travel-related Instagram posts and found that the Eiffel Tower in Paris features in more than any other sight, representing 10 per cent of all posts worldwide.

But locals feel they should explore more, with over half (59 per cent) feeling that tourists miss out on the best their city has to offer.

For the research Intercontinental polled over 7,000 people.

Source: Sensory experiences travellers associate with cities from bread in Paris to a pub fire in London | Daily Mail Online