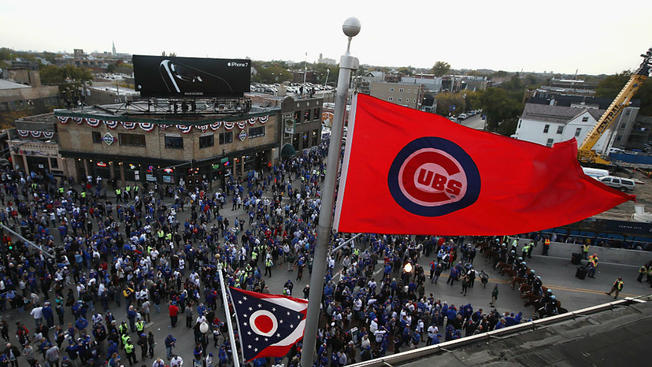 The Chicago Cubs made a splash on April Fools’ Day when they debuted their new “Scents of Wrigley” collection as a humorous gag, but now the team is taking things to another level.

On Sunday, the Cubs revealed that they would be selling limited quantities of the colognes at Wrigley Field beginning on Monday to coincide with the home opener. The scents, known as “Leather,” “Ivy,” and “Dirt,” and will be available while supplies last, according to the team. The ad became an instant hit when it debuted last week, as Cole Hamels, Anthony Rizzo, and Pedro Strop modelled the scents: 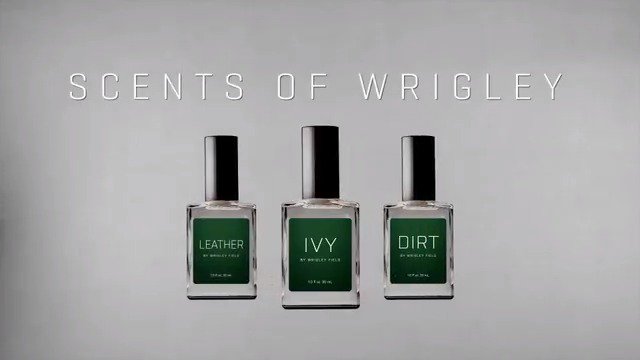 Tickets are still available in limited quantities for the game. First pitch is scheduled for 1:20 p.m.

Stadium Scents Take Fans Out to the Ballgame