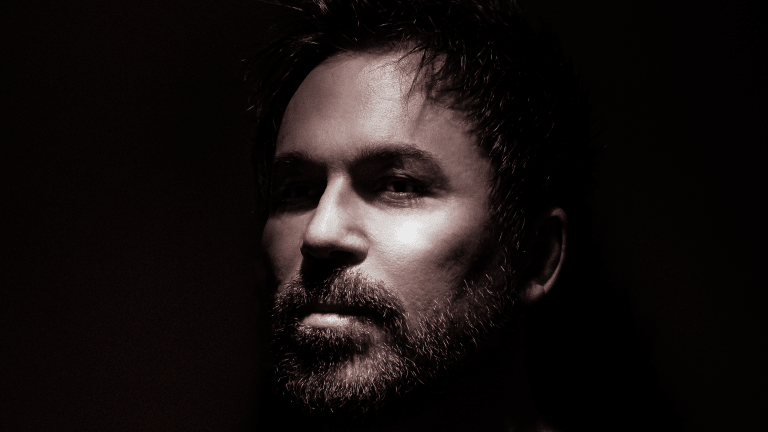 Rare, one-of-a-kind NFTs await BT’s most eagle-eyed fans as the electronic music legend readies the release of Metaversal, a multi-sensory, blockchain-based album experience unlike any other.

As longtime fans have come to realize, BT has a habit of speaking in codes, and hasn’t hesitated to embed audio and visual “easter eggs” in his work for fans to find. Now, he’s betting on fans to meet a challenge unlike any he’s posed to them before.

“To say I have smart and creative fans is the understatement of the century,” BT said in a statement. “One of the most thrilling things about releasing music over the years has been how long it will take and who will uncover the hidden meanings in the compositions first.”

Metaversal is a software cipher that presents a listening experience which alters based on the lunar cycle: day, night, and full moon. The album consists of 11 tracks, each of which lives on the blockchain in their unique sound wave configuration.

In total, 33 NFTs have the potential to be found throughout the Metaversal universe. The dynamic digital landscape was created from over 200,000 lines of code, weaving together a world full of mystery.

BT will release Metaversal on September 29th via Origin Protocol, based on a tiered auction system with opening bids beginning at 1 ETH. However, he maintains that anyone who desires to follow along and embark on solving the mysteries of Metaversal will have the ability to do so.