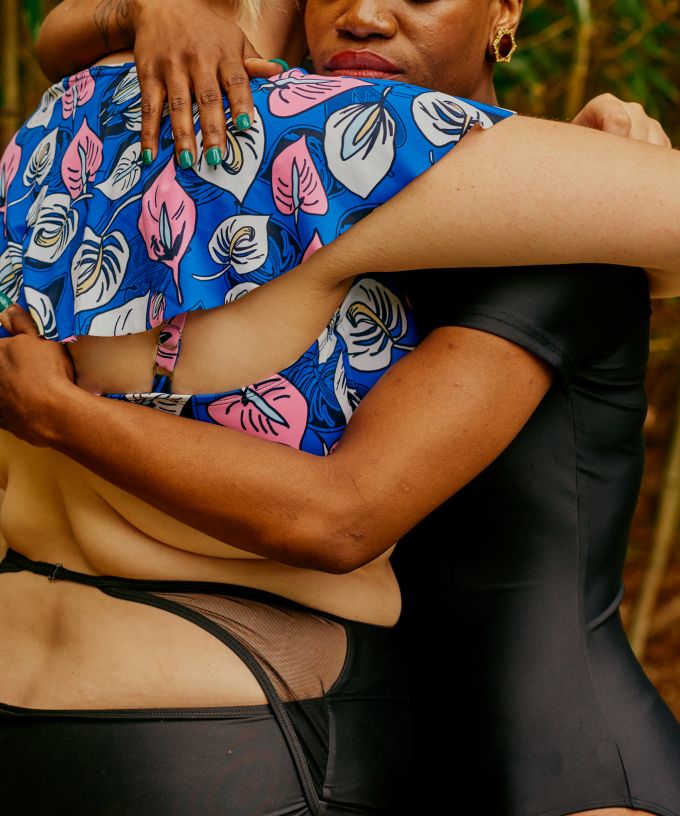 Why Your Partner Smells So Good…To You | Refinery29

On most weekdays, you can find me sitting at my desk with one hand twirling fingers through my hair as I scroll through Twitter. It’s an absent-minded habit I’ve had since high school (and, tbh, it’s probably why my hair looks so oily at the end of the day), so most of the time I don’t even notice my hands reaching toward my scalp. But that changes on the rare days that I shower at my girlfriend’s house. On those days, twirling a few strands of hair around my fingers sends a waft of Meredith’s Pantene shampoo toward my nose, and it’s impossible not to spend a split-second thinking of her head on my shoulder as we cuddle in bed.

It’s annoyingly romantic and cheesy that the smell of Meredith’s shampoo in my hair makes me smile 10 times more than I would on a typical day, but I take solace in the fact that I’m not the only person to fall into this rom-com-esque trap. In fact, some people take the idea that scent can connect you to a partner way further — like the guy who sent a woman he’d never met (but had fallen in love with online) one of his t-shirts so that she could “get acquainted to his scent” and my roommate’s ex, who (in a very disappointed voice) told her that she smelled different when they recently caught up over lunch. Clearly there’s something to this smell thing, and science backs us up.

It has long been known among neuroscientists like Jordan Gaines Lewis, PhD, who blogs about the brain at Gaines On Brains, that a particular scent can bring up strong emotions and memories. The anatomy of the brain makes smell perfect for bringing back a particularly happy (or unhappy) memory and the emotions tied to it, Dr. Gaines Lewis wrote at Psychology Today. The olfactory bulb, which processes smells, starts in the nose and runs along the bottom of the brain. Unlike the parts of the brain that process sound and images, the olfactory bulb has direct connections with the amygdala and hippocampus, two parts of the brain that “are strongly implicated in emotion and memory,” she wrote. That’s why the “piercingly fresh scent of snow” instantly transports Dr. Gaines Lewis to times when she’d go sledding as a child, and why others have connections to the smell of sprinklers on pavement, of freshly mown grass, or of spaghetti sauce. It might even explain why some people like scents that most others abhor. Take my aunt, for example. She’d take a big sniff every time the smell of skunk wafted into the car on road trips (while everyone else plugged their nose). I have no idea what happy memory she has attached to skunks, but who am I to judge?

If my aunt can attach a good memory to the smell of skunks, it’s not all that shocking that smelling my girlfriend’s shampoo makes me feel as if I’m back in her arms. Relationships are rife with emotion, whether they’re good emotions like love and comfort and safety, or bad emotions like anger and resentment. So there’s plenty of opportunity for the brain to link one or more of those emotions with a particular smell, whether it’s your partner’s shampoo, perfume or cologne, laundry detergent, lotion, or countless other things. As for me, the smell of Pantene will never be the same.

Source: Why Your Partner Smells So Good…To You