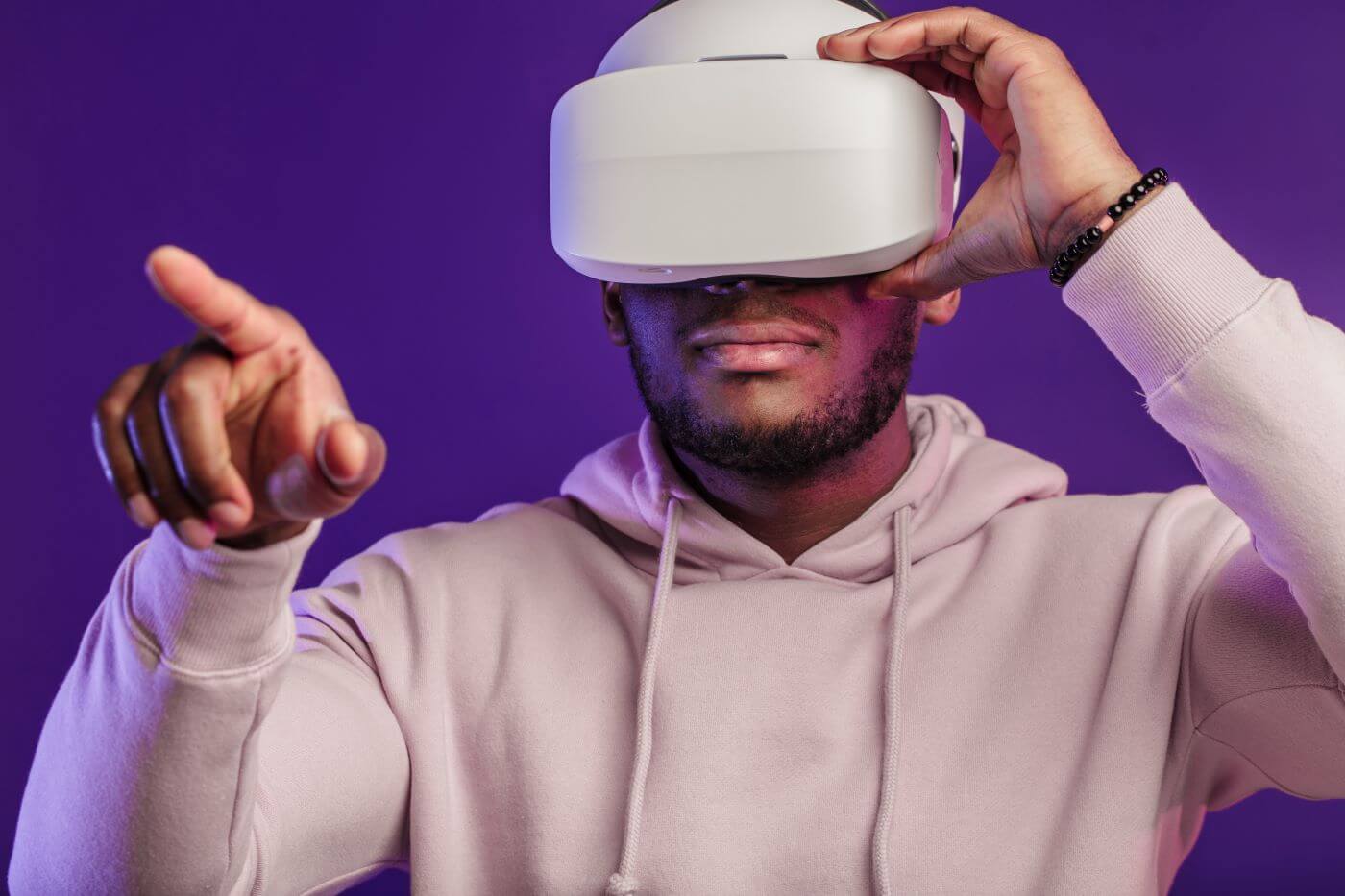 Dan BakerOctober 8, 2019
The impact of virtual reality on experiential marketing and how you can use it to improve your next campaign.

Immersion is the main focus of virtual reality. At the same time, immersion has also become incredibly important to people in marketing all over the world. The popularity of virtual reality has increased rapidly over the last few years. In fact, there were an incredible 171 million users of VR technology recorded in 2018. A massive increase from the 200 thousand recorded in 2014.

The Popularity of VR Technology

Lately, VR has become a very popular tool. It doesn’t have applications in only gaming anymore, but also in other areas, such as experiential marketing. Virtual reality is looking to become one of the most useful tools in a marketer’s arsenal with the power to impact and engage users.

Similar to many other groundbreaking technologies, VR didn’t have the best starts in the ‘80s and ‘90s. People considered this technology to be clunky and difficult to use. However, its natural connection with gaming was made and Nintendo’s virtual boy was released in 1995.

The Number of VR Headsets Sold

Fast forward to today when VR technology has been streamlined, making it much more user-friendly and accessible to people. In addition, VR headsets are becoming more affordable and are likely to become a more common sight in people’s homes. In fact, it has been estimated that 82 million VR headsets will be sold worldwide by 2020.

The increased popularity of VR combined with its increased accessibility has resulted in the technology becoming a powerful tool that has a lot of promise in the marketing industry. In fact, there are already some pretty impressive campaigns that have made use of VR technology. Examples include the world’s first virtual reality test drive with Volvo’s “Volvo reality” campaign and Marriott’s “Teleporter 4-D Sensory Experience”. These campaigns were a big success and give an indication of how professionals will continue to use VRin experiential marketing.

Consumers are becoming more sophisticated every day. So only interactive and engaging experiences from brands is what could arouse their curiosity. VR is the answer to these needs and is a great way to connect with a consumer with a personal and interactive message.

With 75% of leading brands now making use of VR in their marketing strategies, virtual reality is beginning to have a big impact on consumers. Many consumers see VR as interesting and progressive and 80% of consumers feel positively towards branded VR experiences.

Despite virtual reality’s engaging and interactive nature, it is important to remember that VR is the platform, not the message in your campaign. VR is there to open the door to more interactive and engaging content for your marketing campaigns. However, it shouldn’t be what your experience focuses on. It is very easy to let an exciting technology like VR steal the show and take the focus away from your branded message. VR has a significant impact on branded experiences but still has to provide value to your campaign as a whole and not distract from your actual marketing message.