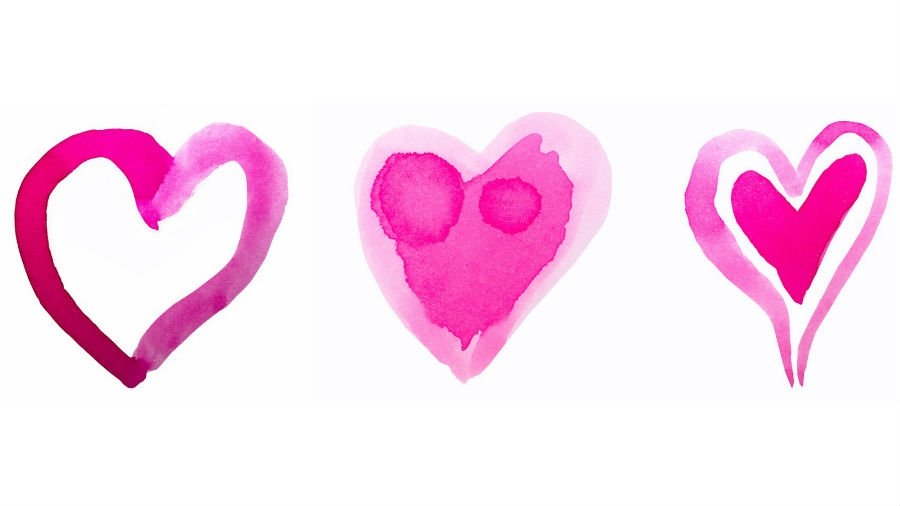 Why everyone is drinking pink | Inapub News

Aldi is preparing to sell an impressive 13 million bottles of rosé wine this year – enough to fill four Olympic swimming pools. The move follows a record year for sales of pink wine in 2018, up two million bottles on the previous year in the off-trade alone, Wine and Spirit Trade Association (WSTA) figures show.

And it’s not just wine producers who are tickled pink.

Last year pink gin drove more than half of all growth in gin sales, which was in itself a record year for gin. Brits bought 66 million bottles of gin over the 12 months, up 41 per cent on the same period the year before, according to the WSTA. Furthermore, thus far this year there has already been a slew of pink ciders hitting the market.

The trend for rose hues isn’t necessarily a new one, the term “millennial pink” pinpointing the popularity of the colour with a generation was coined back in 2016, but it shows no signs of departing: pink interiors, rose gold fashion accessories and candy-floss coloured cakes dominate Instagram feeds.

And the very fact pink drinks are so “instagrammable” has been a large factor in their success.

“It is certainly being used effectively by brands and independent pub operators to catch the eye…whether it’s different occasions like brunch or afternoon tea, or simply some exciting cocktail or specific G&T, pink drinks play a big role in menus, promotions and ultimately increasing footfall and spend.”

It isn’t just about pink bathrooms and Instagram though; flavour has a big part to play in the popularity of pink drinks as well.

“The instagrammable element of the coloured drink is an obvious aspect of the trend but so are the light, refreshing taste aspects,” says Katy Carter, insight and brand manager at Cellar Trends.

“Pink drinks offer customers something a bit different, whether that is the flavour, the serve, or the colour: customers are attracted to products which offer an experience and make them feel a bit more special and pink drinks are often lighter and refreshing, which is another key trend of the moment.”

Personalisation of food and drink is also “another key trend of the moment,” and one which pink drinks, through gin in particular, have been able to capitalise on. A spokesperson at Diageo told us:

“While a classic G&T is a simple spirit and mixer serve…it offers unrivalled levels of personalisation options versus other spirit and mixer serves. Gin, particularly pink gin, taps into the key consumer trends of discovery and personalisation. The flavours, botanical combinations, mixers and garnishes means that there’s an abundance of options for gin consumers to explore, with something to suit everyone.”

The bods at Diageo also point to the shift in drinking patterns as significant for pink drinks. To paraphrase them, nightlife is evolving and people are choosing to go out and socialise earlier, something which has driven sales of aperitif style drinks such as cocktails, gin & tonic and (increasingly) vermouth-based drinks.

All of this culminated in Diageo’s launch of Gordon’s Premium Pink Gin back in 2017, the biggest spirits launch in the on-trade in the past 10 years, according to CGA. Since then there have been more pink gins appear on the market than you can shake a cocktail stick at.

One of the most-high profile of these has been the recent launch of Kopparberg Premium Gin, from the Swedish cider producer.

The pink gin has been flavoured with strawberry and lime, one of the brand’s most popular fruit cider variants.

Rob Salvesen, the company’s UK head of marketing, firmly believes the rise of pink is, “not about pink at all but about the rise of ‘fruit’ and ‘flavour’.

“For far too long many categories have restricted themselves to traditional flavours – cider being the original. It took Kopparberg to be brave 15 years ago and play with those traditional flavours that give rise to fruit cider and since then it has been a runaway success.

“In gin there is now a distinct difference between ‘traditional gin’ and ‘fruit gin’. Traditional gins are sitting on the back of bars – 40 of them at a time with a rate of sale of a quarter of a bottle a month, if they are lucky. Gordon’s Pink, Whitley Neil and now Kopparberg are delivering phenomenal rates of sales, some venues over a bottle a day!”

And this is a trend that’s here to stay, he insists. “This is not a trend at all but the future of most categories – the nation wants flavours that aren’t challenging and taste delicious and those producers, in whatever category they work in, that are willing to accept this, that evolve and experiment with flavour, will flourish.”

And there are, it appears more and more of those producers.

Recently both Magners and Thatchers have launched pink variants, for example. In soft drinks we’ve seen Unicorn Fryst from Vimto Out of Home; Mixer brand Merchant’s Heart has launched a hibiscus variant that is pink, and Fentimans has brought a Pink Ginger drink to market this summer.

As Fentimans marketing director, Andrew Jackson explains, the popularity of pink is big business (their Rose Lemonade and Pink Grapefruit Tonic Water are two of the fastest growing products in the range).

In fact this summer was a “summer of pink” for the company which took a pink Land Rover from Land’s End to John O’Groats to promote Rose Lemonade and a Fentimans Secret Spritz Garden in London, showcasing Pink Grapefruit Tonic Water and Pink Rhubarb Tonic Water.

“This huge demand for the colour together with its socially viral nature shows how pubs should think seriously about their pink, flavoured ranges across spirit, mixers and soft drinks.”

Source: Inapub News – The long read: why everyone is drinking pink