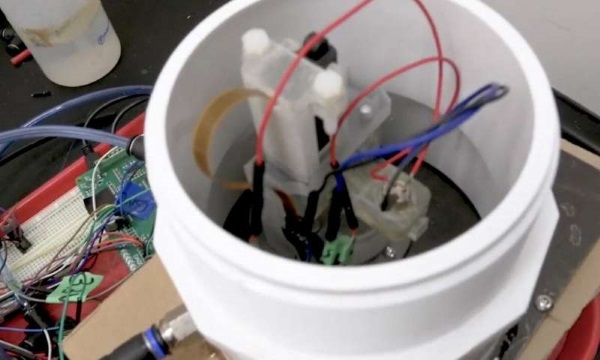 An “artificial nose” capable of detecting various gases has been 3D printed at the University of British Columbia Okanagan campus. The nose is a powerful organ; it enables humans to smell food from great distances, it alerts us to poisons and smoke as well as rotting flesh, and it even helps us store and recall memories. Replicating the nose would be a huge breakthrough, and researchers at UBC are part of the way there with a 3D printed microfluidic gas detector. 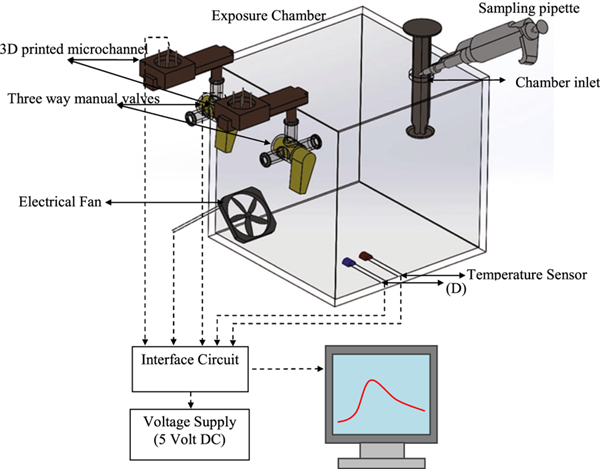 Professor Mina Hoorfar elaborated on the importance of the nose, “Our nose affects the quality of our lives significantly and helps with the detection of toxic gases in the environment, fire awareness, spoiled food or triggering memories. With this in mind, there has always been interest in developing devices that can mimic human olfaction systems.”

Their device was created at UBC Okanagan’s Advanced Thermo-Fluidic Laboratory by 3D printing two tiny channels and then coating each channel with a different material so they have different hydrophobicities. When various gasses like methanol and hexane travel through the channels, they interact with each channel distinctly before exiting, and the difference between those interactions can be measured, mapped, and then used to infer what gas is traveling through the channels. 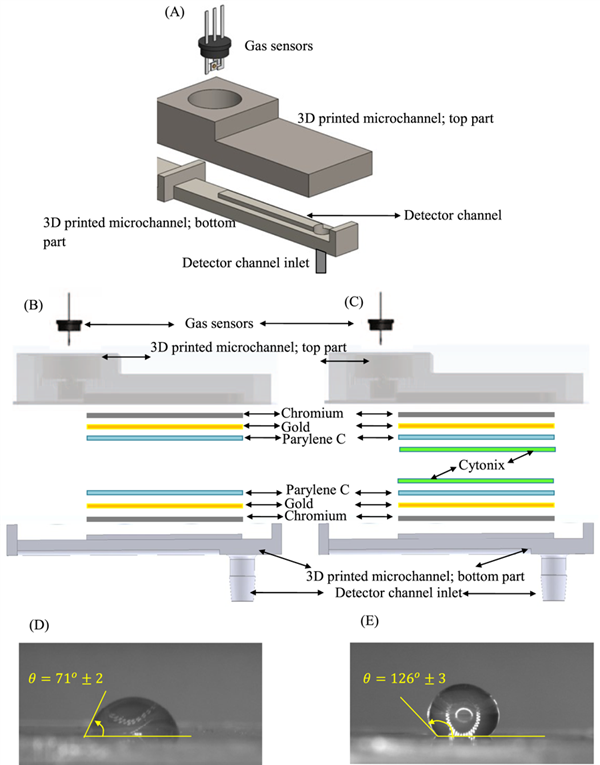 “The gases interact differently with the channel coating and this is why it is called ‘like dissolves like,’” explained doctoral student Mohammad Paknahad who led the project. “Our research demonstrates that these low-cost detectors can be custom-made for different applications while maintaining accuracy and precision.”

Gas detectors have been around for a while now. A popular format is the breathalyzer in every squad car that tests for alcohol. But current systems are both specialized and expensive, and the UBC device is neither of those things. “There are many examples of highly accurate systems,” stated Hoorfar. “But despite their accuracy, the size and cost of these systems limit their applicability in the detection of volatile organic compounds in numerous applications that require portable and easy-to-use devices. Our devices offer a small, inexpensive and highly-accurate alternative.”

There is a myriad of applications open to the 3D printed “nose,” from quality control in food processing to environmental monitoring. Hoorfar hopes the accessibility will benefit communities at a local level, remarking, “This has the potential of changing the way municipalities and utilities conduct their monitoring.” Regardless of their marketing decisions, their miniaturization efforts might benefit from collaborating with the UMD researchers who recently 3D printed the smallest fluidic circuit.