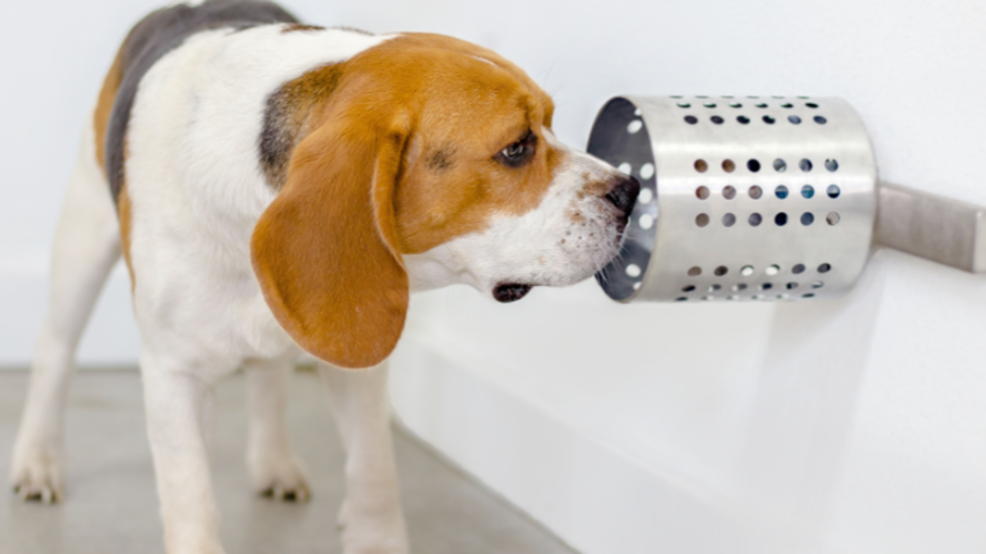 LITTLE ROCK, Ark. (KATV) — BioScentDX is a canine scent-based cancer detection company. Brittany Zuber from Benton raises Basset Hounds, and donates a puppy to BioScentDX. This is in order to further the efforts in finding cancer through dogs sniffing it out.

How it came to be:

Heather Junqueira co-founded the company in 2016 in Myakka City, Florida.

Heather had a background in veterinary science, which led to extensive training of diabetic alert dogs.

After losing her father to late-stage cancer, Heather decided to investigate how dogs are being used to detect cancer.

Very promising findings worldwide: We all know dogs are effective at detecting bombs and narcotics. That’s because dogs have 300 million smell receptors compared to our 5 million.

Despite very promising science, no one had really been able to fund and sustain long-term research. So many pieces involved.

Combined forces with two Florida entrepreneurs, Kyle Lawton and Mike Moore, who had medical backgrounds and had been very successful with previous healthcare startups.

Also working with the Lake Erie College of Osteopathic Medicine to investigate the science behind why the dogs are able to do this.

Designed and built a large research facility on a Florida horse farm.

Some are general cancer dogs trained on the most prevalent cancers, others are trained specifically on breast and lung.

Individual or employer orders a kit, breaths into the mask while filling out paperwork, mails it back. We have our dogs sniff it, running it by general cancer dogs first. If they detect cancer we run it by our dogs specially trained in different cancers to better identify what we’re dealing with.

Working with employers and the California Association of Professional Firefighters to help detect cancer in its earliest, most treatable stage. Firefighters are nearly twice as likely as the general population to develop cancer..

This is tremendous cost savings for companies. Some might want to screen every employee every year, while others might opt to only screen those at increased risk: typically smokers, women over 35 and those with a personal or family history of the disease.

By detecting cancer early, rather than waiting till symptoms develop at a later stage, employers and insurance companies easily save over a quarter million dollars PER PATIENT in addition to saving lives. All for a $50 test!

For more information on BioScentDX and how it works, click here.

The brain is a complex biological organ possessing immense computational capability: it constructs our sensory experience, regulates our thoughts and emotions, and controls our actions.