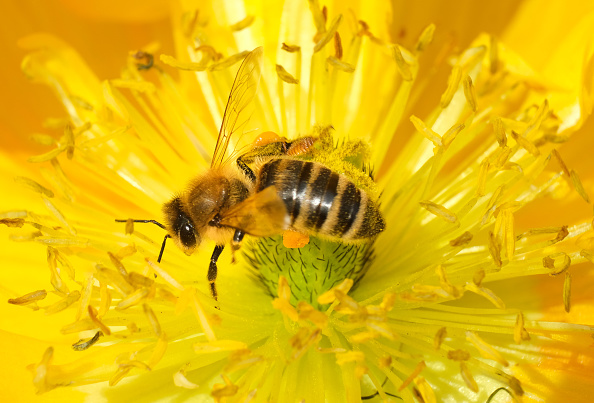 By msensory team13/08/2020No Comments
(Photo: Photo by Sean Gallup/Getty Images)
BERLIN, GERMANY – MAY 17: A bee scrambles across a flower on May 17, 2019, in Berlin, Germany. May 20 is World Bee Day, which is drawing more attention this year in comparison to previous years due to the strong and ongoing decline of bee populations in industrialized nations across the globe.

One of the first things we learn in school is that we have five senses—sight, smell, taste, touch, and hearing. However, there signals that we only perceive in a limited capacity, while others are entirely imperceivable to the average human.

Previous studies have already established how animals “sense” the environment around them in an entirely different way from how humans do. To learn more about these natural curiosities, here are four animals with specialized senses.

Electroreception refers to a living being’s ability to sense electrical stimuli, and the most popular examples are sharks and rays. It is mostly observed among aquatic and amphibious creatures mainly because water is a much better medium compared to air. However, recent studies have shown that bees can also sense electrical fields around them. With their sensitivity to electric fields, bees can actually detect whether another has recently visited a plant they’re scouting. The demonstration of this electroreception with air as the medium opens the possibility of other species having the same sensory ability.

In the electromagnetic spectrum, UV light closely follows the upper limits of the visible light range. It is popularized by blacklights and summer tans. However, it serves a far more practical purpose for the Arctic reindeers. In the mostly white landscape, Arctic reindeers use their sensitivity to UV light to find lichens for meals and avoid wolves. 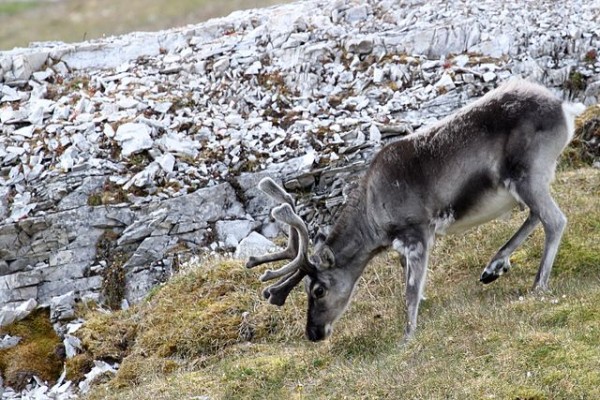 A research team from University College London, with support from the UK Biotechnology and Biological Sciences Research Council, published a study back in 2011. According to Glen Jeffery, lead researcher for the study, things that absorb UV light appear black, sharply contrasting the white background. Furs of wolves, as well as urine, hints the reindeer of the risks of a predatory attack. On the other hand, lichens are also UV-visible, telling the reindeer where the food is.

For a creature as large as the elephant, it almost feels counter-intuitive that they would communicate with infrasonic sounds. Infrasonic refers to sounds that are already below the audible range. It usually covers sounds with frequencies below 20 Hertz. The detectable frequency for human hearing is typically from 20 to 20,000 Hertz. 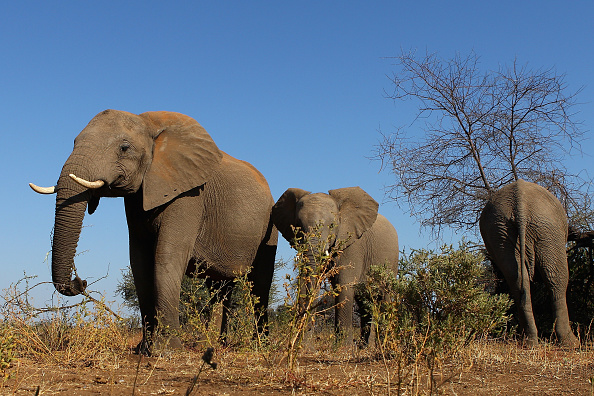 (Photo: Photo by Cameron Spencer/Getty Images)
MASHATU, BOTSWANA – JULY 26: A herd of elephants at the Mashatu game reserve on July 26, 2010, in Mapungubwe, Botswana.

Specifically, African elephants use these low-frequency calls to communicate with their kind, usually for mating, for up to six miles away. An online project from The Cornell Laboratory called the Elephant Listening Project, offers isolated pure tones and challenges visitors if they can still detect the mating calls of elephants.

While snakes possess a “thermal vision” capability, this does not apply to all species of snakes. However, most of them can see the heat emitted by other living beings in their surrounding, mostly prey, through a heat-activated protein in their body. 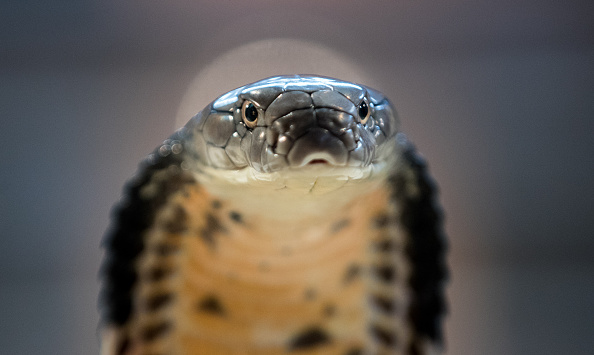 Snakes have what scientists call “pit organs,” seen externally as a hole in their face apart from their nostrils. These pit organs contain membranes that possess sensitivity towards infrared radiation from a distance. An earlier study has pinpointed the molecular mechanism that gives snakes their infrared imaging abilities.

To simulate how snakes see in the dark, see the video below, from National Geographic’s Animal Superpowers series: