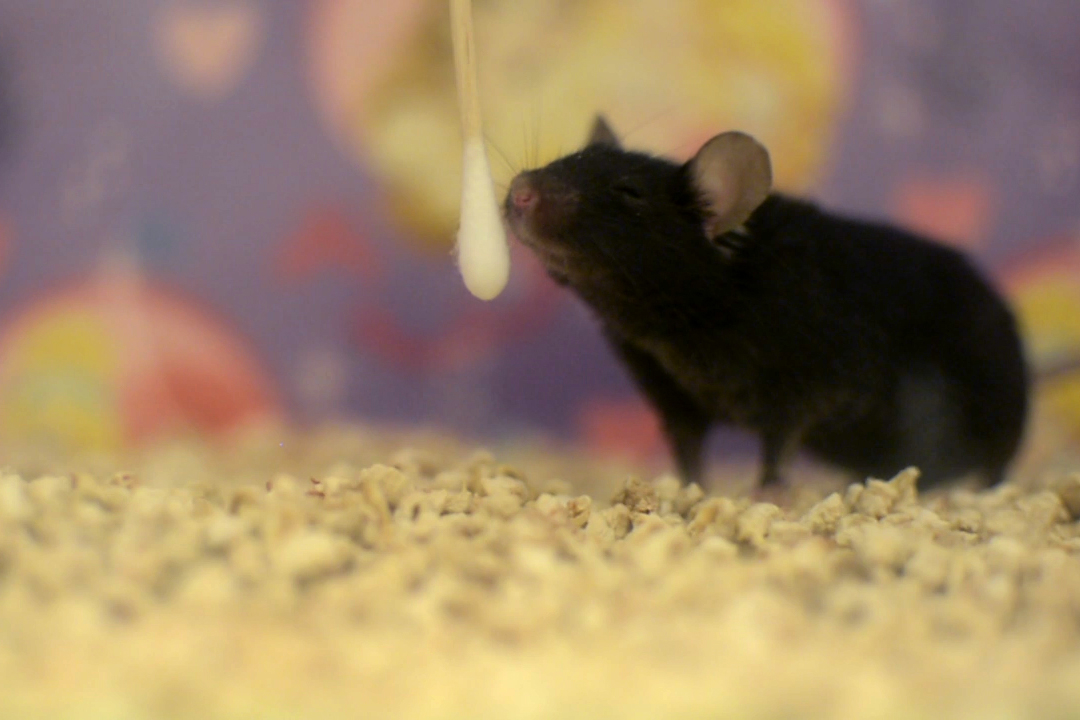 The link between smell and memory | The Varsity

I am sitting at my maternal grandmother’s house in New Delhi, India. Masi, my aunt, has prepared a dish for me that she promises I will love. I don’t particularly like surprises, but I wait outside the kitchen.

I catch a whiff of something sweet. I can’t place it but it’s familiar. I close my eyes and I know it’s a smell from my childhood. Then it hits me. My Masi is making an Indian confection called almond halwa using my grandmother’s recipe.

This connection that I made — that we all make — between odour and memories, is explained in a study published in Nature Communications. The study, led by Afif J. Aqrabawi, a PhD candidate in the Department of Cell & Systems Biology at U of T, sheds light on this connection and how it could help develop new diagnostic tests for Alzheimer’s disease.

The hippocampus (HPC) is essential to episodic memory. It organizes memories of sensory events, including smell, in terms of space and time. The HPC stores the condition of the brain when said events take place, and then retrieves and recreates cerebral cortex activity of the original memory’s context when we encounter the sensation again.

The anterior olfactory nucleus (AON) is the largest source of feedback projections in the olfactory cortex, and the anatomical junction where the connection between olfactory and contextual information is made. HPC projections into the AON can alter the way smells are perceived and what behaviours are associated with specific odours.

Aqrabawi and Department of Psychology Professor Jun Chul Kim had determined that inputs from the HPC to the AON are necessary for the retrieval of odour memory based on spatial and temporal contexts. They knew the AON played a role in connecting spatial and olfactory events, but they did not know the exact function of the AON-HPC junction.

Thereafter, Aqrabawi and Kim found a neural pathway between the HPC and AON and they were able to define its role in memory retrieval. This pathway is responsible for contextual retrieval of odours and is affected in patients with Alzheimer’s.

In the study, mice whose AON-HPC junction was blocked kept returning to investigate the same scent even after being exposed to it several times prior. This was an indication that the AON plays a significant role in memory retrieval.

On the other hand, mice whose junctions were left to function normally spent less time smelling familiar odours because of the episodic memories associated with them. Inhibition of the HPC-AON pathway results in a loss of the odour memory linked to a given context in space and time.

This is the first study that demonstrates that inputs from the HPC to the olfactory cortex are necessary for forming and retrieving episodic odour memories. Findings from the study also show that the anatomical location of AON behind the olfactory bulb is an ideal bridge between olfactory and contextual information.

Multiple studies have reported a loss of olfactory function in Alzheimer’s patients. In fact, diagnostic smell tests are currently used to detect the earliest symptoms of the disease. This olfactory dysfunction is due to the neurodegeneration of the AON, which stores episodic odour engrams, during the early stages of Alzheimer’s disease.

Future research involving these findings will likely aim to better understand the connection between smell and memory, and particularly the neural circuits involved in this association.