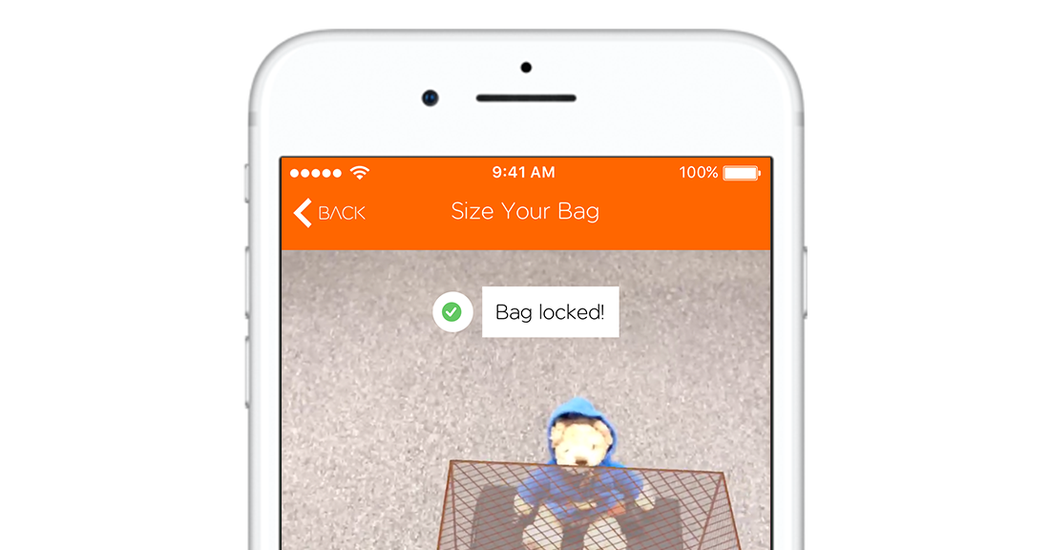 The Future Is Here, Almost: Virtual Travel Becomes More of a Reality | The New York Times

As virtual and augmented reality apps continues to develop, it’s becoming more likely that travelers will interact with these technologies, whether before or after their trips.

“We’re seeing lots of people play with different forms of what I call ‘content excitement,’” said Mike Croucher, the chief architect at the technology company Travelport. Examples of that are the websites of hotels with 360-degree “look-arounds” of their properties, he said, and airlines are experimenting more with digitally immersive experiences as well.

The global virtual-reality market is expected to increase from $7.9 billion last year to $44.7 billion by 2024, according to a recent research report published by Markets and Markets.

While these technologies have existed for several years, factors like high cost of production and limited consumer access have capped its reach in the travel industry, Mr. Croucher said.

“It’s still early days. But you could see the impact it’s going to have,” he said.

Several airlines, restaurants and travel companies have in recent years released easy-to-use virtual features that are beginning to change how people plan for travel and experience destinations. Here are a few that you may encounter the next time you travel or plan to do so.

EasyJet, working with Travelport, recently released a smartphone feature that allows users to check the size of their carry-on luggage with the camera of their phone. Using this new option of the airline’s app, travelers can determine if a bag is within the carry-on size limit by seeing if it fits into a virtual box. LATAM Airlines released a similar smartphone feature in its app last September.

On KLM’s app, a “Tune into your Travel” augmented-reality feature is designed to entertain passengers at the airport while they wait for departure. By using their smartphone cameras and Facebook, travelers can interact with animated characters and view landscapes from various destinations.

Many industries, including travel, are still in the dabbling phase of implementing truly immersive virtual-reality experiences.

“I think the issue currently for most is that some of the quality is low, because people are seeing the quality in the gaming industry and things like that,” Mr. Croucher said.

But technological capabilities have improved from a production standpoint, Mr. Croucher said, leading to more options on the market.

Periodic episodes focus on themed adventures with Kiran Jethwa; a recent show displayed the celebrity chef swimming with sharks in Hawaii. The 360-degree videos can be viewed by anyone with a desktop or smartphone device, and those with virtual-reality goggles or glasses will get a more immersive experience.

Sygic, a G.P.S. navigation provider, introduced an app for Apple TV in December that contains nearly 5,000 360-degree videos from 50 different locations shot by the documentary filmmaker Michal Gálik. Users have the ability to bookmark favorite destinations, which synchronize with Sygic’s mobile app and Sygic Maps.

Looks so good you could eat it

Restaurants are also tapping into virtual reality to provide diners and potential diners with unique experiences.

A technology start-up, Kabaq, offers restaurants a way to bolster their menus: The company provides restaurants with 3-D images of menu items that diners can access with their smartphones.

In addition to getting a more realistic idea of individual menu items, diners can use the augmented-reality feature to lay out their meal on a plate, to scale, before ordering. New York’s Bareburger chain and Magnolia Bakery are among the establishments using the technology.

Other restaurants offer multi-sensory experiences, like Ibiza’s Sublimotion, where 360-degree projection screens immerse diners for three hours during more than 20 courses. But Sublimotion is also one of the most expensive restaurants in the world, with meals costing more than $1,500 per person.

We have a new 52 Places traveler! Follow Sebastian Modak on Instagram, and discover more Travel coverage by following us on Twitter and Facebook. And if you sign up for ourTravel Dispatch newsletter, each week you’ll receive tips on traveling smarter, stories on hot destinations and access to photos from all over the world.

A version of this article appears in print on Feb. 24, 2019, on Page TR2 of the New York edition with the headline: Virtual Travel Is in Sight. Order Reprints | Today’s Paper | Subscribe

Source: The Future Is Here, Almost: Virtual Travel Becomes More of a Reality