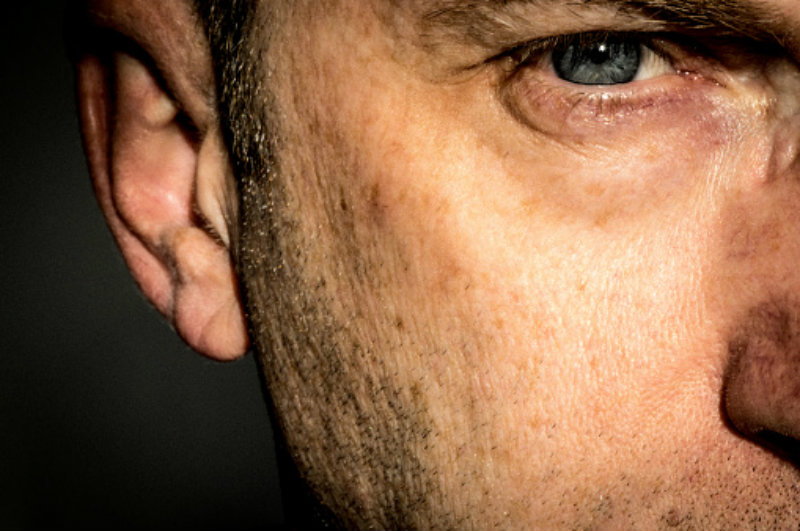 Both sight and hearing are involved in determining the risk and value of something, according to researchers at Tel Aviv University, Israel.

The common currency network of the brain is a neural network that decides value abstractly. It includes the ventromedial prefrontal cortex (vmPFC) and the ventral striatum (vStr), which track and represent the rewards associated with decisions about the value of tangible stimuli, such as smartphones, snacks, pastime activities, attractive faces, and social interaction, as well as auditory stimuli, such as the footsteps of a loved one or their smile.

Few studies have focused on the effects of senses other than vision and how the brain interprets stimuli.

“Since visual and auditory information are not equivalent in terms of their neural representation—the brain is biased towards visual information, both anatomically and functionally—it is possible that visually-presented rewards will yield a different representation within the value system, compared to the aurally-presented rewards,” wrote authors Anastasia Shuster, MA, doctoral student, Sagol School of Neuroscience, and Dino J. Levy, PhD, assistant professor and head, Neuroeconomics and Neuromarketing Lab, Tel Aviv University, Tel Aviv, Israel.

Researchers conducted this study to determine how the auditory cortex influences risk assignment and decision-making. Using neuroimaging and a standard risk task where subjects were instructed to make a series of choices between risky or definite outcomes, presented either visually or aurally.

For the task designed to evaluate risk, subjects chose between a lottery and a definite amount of money. Chances of winning the lottery varied (15%, 30%, 45%, 62%, or 80%), and were presented consecutively either visually on a screen with the amount and probability, or aurally by a male voice reading the amount and probability. Both sensory modalities lasted 2 seconds.

Subjects also underwent behavioral and fMRI sessions, in which they performed auditory and visual trials. Out of 43 subjects, 12 (mean age: 25 years; 21 female) completed the study.

Upon analysis of fMRI results, Shuster and Dr. Levy found that the region sensitive to experienced value was the anterior vmPFC, which was also the location of the combined result of monetary and social value.

“Our results suggest that in the anterior vmPFC resides a more abstract and common representation of value, in support of the posterior-to-anterior gradient which corresponds to the concrete-to-abstract representation,” they wrote.

Additionally, the visual and auditory cortices represented subjective value in a modality-specific way. In other words, the sensory cortices represent value only for their corresponding sensory modality, unlike the vmPFC, which represents value irrespective of the modality in which it is presented.

“On a behavioral level, there were no differences, on average, in subjects’ attitude towards risk when comparing visual and auditory lotteries. In fact, individual’s risk-preferences were highly correlated between modalities. On the neural level, we found that the anterior portion of the vmPFC tracks subjective value irrespective of the sensory modality in which choice alternatives are presented,” concluded Shuster and Dr. Levy.

This study was funded by grants from the Israel Science Foundation and The Henry Crown Institute of Business Research, Israel.

Source: Study sheds new light on how we use our senses to interpret value and risk

The world is awash with colours unseen and abuzz with unheard frequencies. Undetected and disregarded. The wise have always known that these inaccessible realms, these dimensions that cannot be breached by our beautifully blunt senses, hold the very codes to our existence, the invisible, electromagnetic foundations upon which our gross reality clumsily rests.