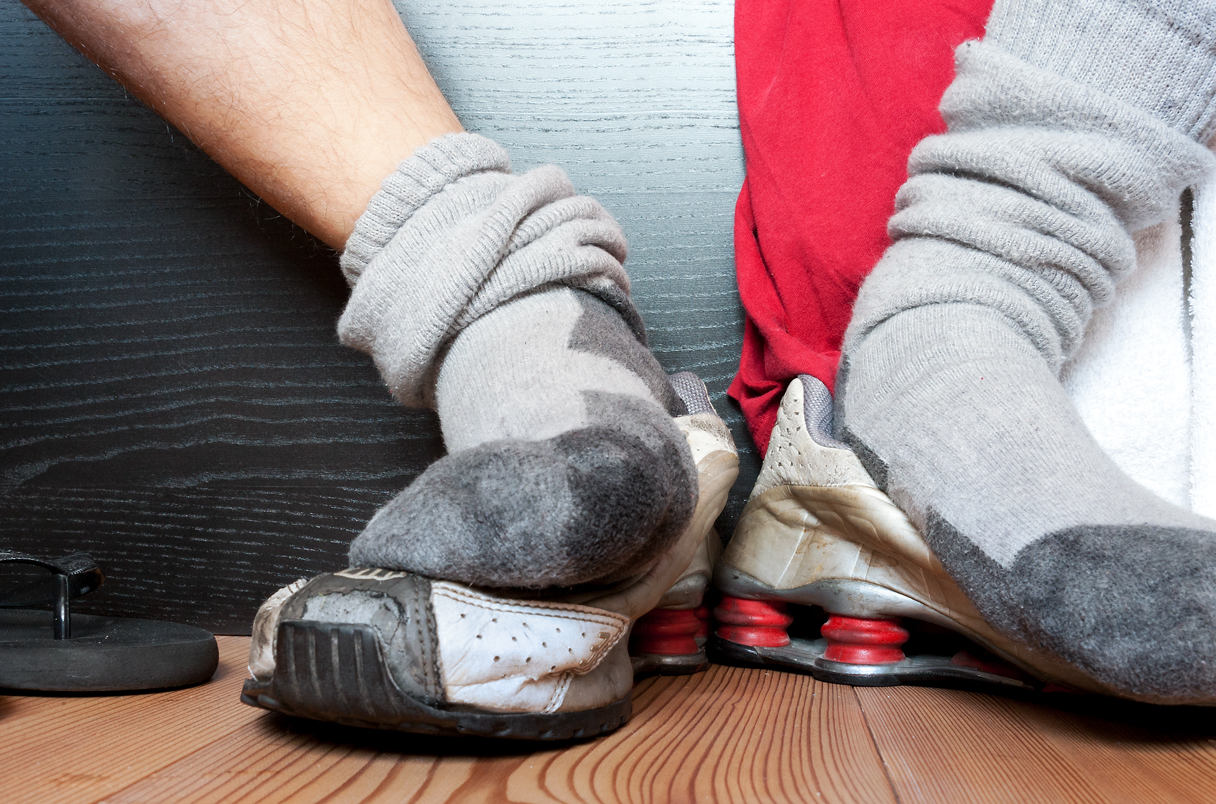 Stinky feet or something sweet? Cultures around the world respond to smells in the same way | AAAS

The rotten egg smell of fermented herring has been described as one of the world’s most repulsive odors. Yet Swedes love the dish. Ditto for black licorice—the Dutch adore it, but its scent makes others gag.

Scientists have long thought culture drives such odor preferences. A new study, however, suggests smell pleasantness is mostly an individual preference, with the chemistry of odor molecules—not custom—dictating our olfactory tastes.

“Odor pleasantness is written into the structure” of the compounds we sniff, says Noam Sobel, a neurobiologist who studies smell perception at the Weizmann Institute of Science who calls the new work “a solid paper.” The study confirms that odor pleasantness “should be universal—not only across cultures, but also across animals,” he says.

Asifa Majid had been wondering about the connection between culture and smell since 2018. The cognitive scientist at the University of Oxford was comparing the smell vocabulary of Jahai hunter-gatherers from Malaysia with that of Dutch volunteers. The groups used different words to describe identical unpleasant odors, she says, but “they made the same faces of disgust.”

To see whether that disgust was universal, Majid and her colleagues recruited 225 participants from nine cultures, including hunter-gatherers from Malaysia and northern Mexico, Ecuadoran farmers, and urbanites in Thailand. They chose some of these groups because they had little contact with commercial Western foods and fragrances.

The researchers then asked the participants to sniff 10 odorants, a substance that gives off a specific smell. They presented the odors in random order and asked the volunteers to reorder them from most pleasant to most unpleasant. The scientists compared the results with a similar test of New Yorkers done in 2016.

On average, all cultures had similar odor preferences, the team reports this month in Current Biology. Most individuals ranked the smell of vanilla as most pleasant, followed by the scent of ethyl butyrate, a fruity odorant found in ripe bananas and nectarines, and then linalool, common in floral scents. Diethyl disulfide—found in garlic and the South Asian fruit durian—and isovaleric acid, which gives a rancid smell to some cheeses and sweaty feet, tended to be ranked last.

Some volunteers ranked some smells differently, however. For example, isovaleric acid was a top choice for a few participants from different cultures.

When researchers ran a statistical analysis to find the drivers of those differences, they found 54% of the variation could be attributed to personal choice, whereas only 6% was due to culture. “Overall, what’s relatively good and relatively bad is shared across people,” Majid says.

That may come down to chemistry, she says. An odorant’s molecular structure is the same no matter who sniffs it, and human biology will likely react the same way.

Sobel notes the new study had relatively few participants and odorants, compared with previous work. But it surveys more cultural groups, which he says gives it value. “I am confident … that the results are credible,” he says. The new findings confirm there is a fundamental link between an odorant’s molecular structure and how pleasant people rate the smell, he says, but that doesn’t mean learning and experience can’t reshape our perceptions.

Majid thinks there’s still a role for language and culture in our smell preferences. Isovaleric acid, for example, is responsible for both the scent of Parmesan cheese and stinky feet. But people clearly prefer one over the other. “Odor kicks in first,” she says, “but it can be overridden.”

Source: Stinky feet or something sweet? Cultures around the world respond to smells in the same way | Science | AAAS