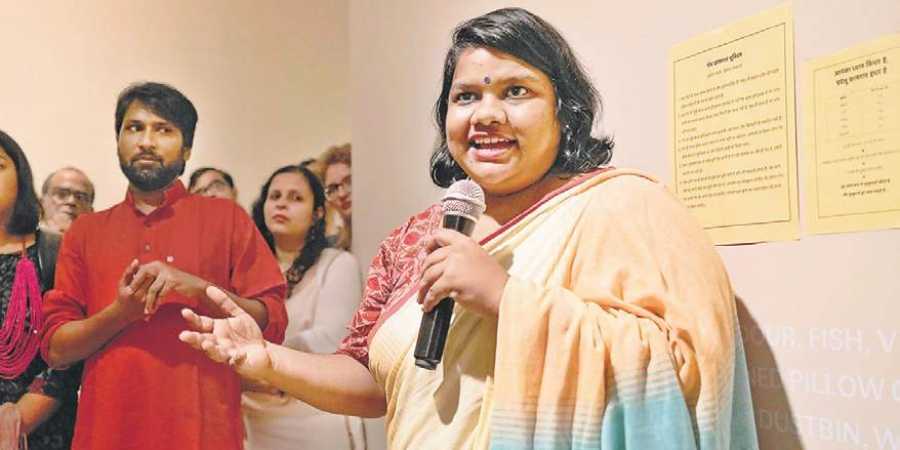 Smells of the city: Scents, stench and stink | The New Indian Express

There are various ways to discover one’s own neighbourhood. While some of us go about studying architecture, others discover it by sampling food habits of the different communities thriving here. To start experiencing a city through its smell is rather an interesting idea proposed by researchers Ishita Dey and Mohammad Sayeed in their latest project, Smells of the City: Scents, Stench and Stink.

On view at Kiran Nadar Museum of Art, Saket, the artistic project gives us a sense of few Delhi localities such as Majnu ka Tila, fish markets of Chittaranjan Park, ittar shops and spice market of Old Delhi using olfactory samples. As part of the project, the researchers conducted a series of interviews, workshops and walks with city-dwellers and further displayed those narratives on the gallery premises. 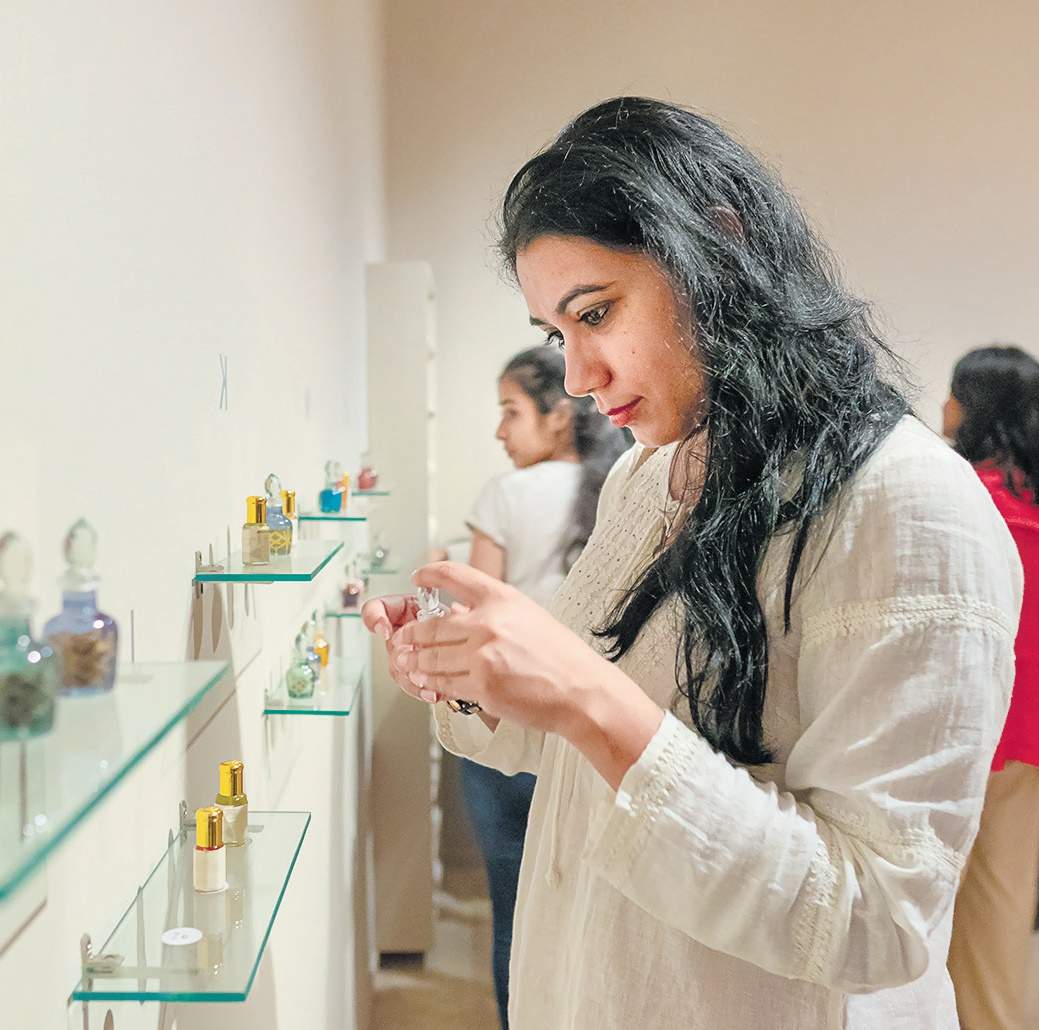 The exhibition introduces you to the socio-economic aspects of the communities who encounter smells regularly as part of being rooted in the said space. Included here are anecdotes by sanitation workers, manual scavengers and ittar makers and others.

The show, largely an accumulation of field notes, has an engaging format. One panel reads, “How does Delhi smell?” in response, the note describes experiences of Sakha cab drivers – a safe transport service by women for women, saying, “During summer there is a peculiar smell in cars. No one can escape sweat anymore. Slowly, Delhi is becoming humid. Previously it used to be dry. There is no escape from smell of sweat…”

Another chart describes the daily life of spice sellers at Old Delhi’s famous Gadodia Market. It enlists their favourite smells, smells they associate with the market and what odours are tolerable at their workplace.

Smell maps and a self-generated manifesto by smell-workers also occupy an important segment at the venue. While the maps point towards individual experiences of people regarding any odour in the street, the manifesto by the workers demands equal treatment for themselves by the public at large. It further enlightens a visitor that a smell worker is assigned a particular role for his skills, of which they are proud of, for example, an ittar maker.

Dey calls the show “as a sort of social register of smells,” adding that Sayeed and herself wants to now engage with the literary aspects of the research. She adds, “We want to now come to an understanding that what it was to write about smell, which is a difficult subject to write about. Moving on, we want to relate our experience of culminating the project in a contemporary museum in a city. We had also invited a number of people associated with the work in this show.”

Curator of the show, Akansha Rastogi, says this project was an attempt to look at new ways of using a gallery space.

Source: Smells of the city: Scents, stench and stink- The New Indian Express