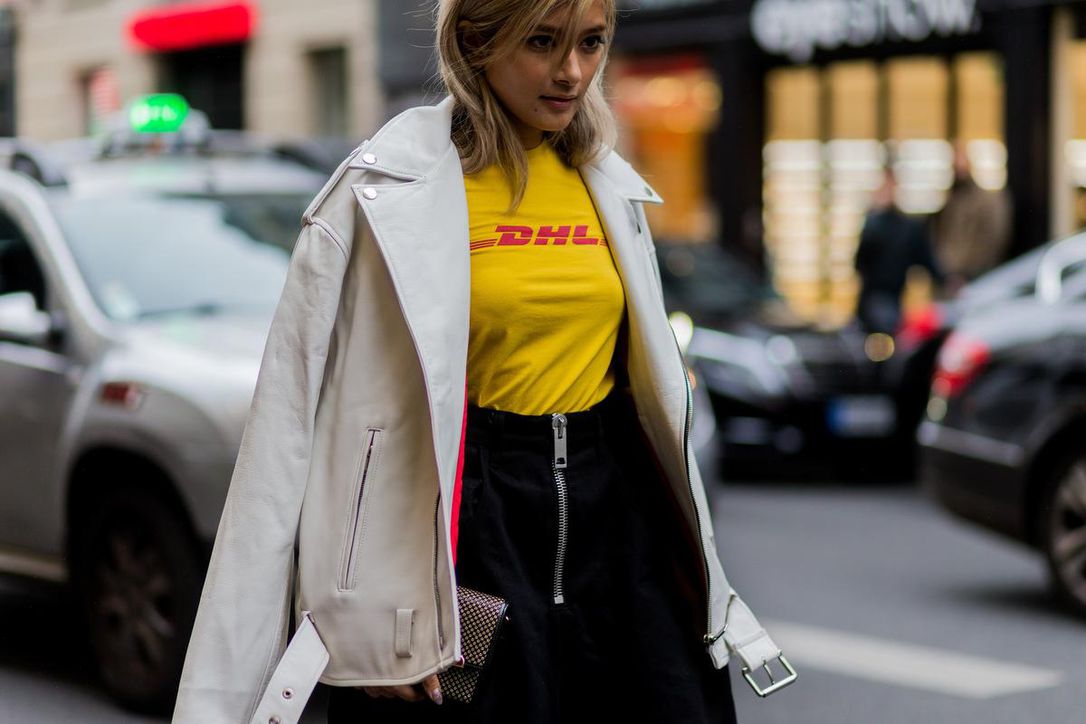 By msensory team04/11/2019No Comments
When most people go to McDonald’s they walk away with a Big Mac, McNuggets or a tummy full of fries. But lately consumers have been buying up products from the fast-food giant that are far from edible — and they’re lovin’ it.

In recent years, the U.S. brand behind the golden arches has been releasing apparel, including Big Mac speckled onesies, pillowcases, rain boots, dog coats and duvets.

Its latest foray in Toronto — sold at the Drake General Store to raise money for Ronald McDonald House Charities and promote new delivery options — featured an $85 “sleep sack” that resembles a McDonald’s bag, a $75 hooded blanket that looks like a burger bun, $15 earbuds and $8 playing cards.

McDonald’s isn’t alone. Popular fast-food franchises from Taco Bell to KFC to Pizza Hut, are cashing in on consumers craving the next “it” thing and using apparel as a way to tackle stagnating growth and the increasing competition of dining out.

Some of these products have reportedly sold out in minutes and hit the resale market.

Bridget Miller, a “foodie” from Mississauga, hoped to scoop up a McDonald’s french fry box tote bag at the Drake, but discovered it wasn’t available in Canada. The ear buds and socks she wanted were already sold out.

“I love McDonald’s and I love unique, collectible things,” she said via Instagram direct message. “I felt a little disappointed because it seemed to have sold out very quickly.”

McDonald’s Canada public relations manager Veronica Bart said the company wasn’t surprised the items went fast because products McDonald’s had previously released had all been popular. White T-shirts emblazoned with fries ($20) sold out within hours. Blankets took longer to sell out, likely owing to the higher price, she said.

The boom behind companies rolling out such products is all about marketing, said Vince Sgabellone, a food service industry analyst at the NPD Group research company.

The fast-food market is only growing by about one or two per cent each year, his data shows. “That’s not enough for most operators. They want to grow by more than that,” he said, noting that they are facing increasing competition from meal kits and restaurants now using delivery apps.

“They are always looking for a way to stand out, to differentiate, to be a little bit different and these clothing lines, I think, are just a fun marketing avenue that these brands can implement to try to reach new customers.”

Companies have learned how to create hype, Sgabellone said. They produce small quantities, upping the chance of selling out and generating demand for the “limited edition” item. Most have an element of novelty, which increases the odds of being posted on social media. He points to a limited-edition, gravy-scented candle that KFC sold in January as an example.

“Years ago, on a trip to New York, I dropped into the Coca-Cola store and I bought a Coca-Cola necktie. I think I wore it once when I happened to be meeting somebody from Coca-Cola. Other than that it stays in my closet.” Sgabellone said.

Robert Ott, the director of the Suzanne Rogers Fashion Institute at Ryerson University, says this pop-culture food-fashion trend grew from a 2015 fashion show when French clothing brand Vetement sent a model down the runway wearing a bright, yellow T-shirt emblazoned with the logo of courier company DHL. In the weeks after, the shirts started selling for $200 each and people clamoured for other shirts DHL sold on its company website for less than $10.

“Vetements, being antifashion, was leading this completely wacko business concept to be so successful because we are always looking for something new,” Ott said, noting that fashion trends are often “fleeting.”

Luxury designer Dolce and Gabbana expanded on the brand-as-fashion trend with its spring 2017 (and spring 2018) ready-to-wear collection that featured prints pizza ads, tomato sauce cans and bundles of spaghetti, farfalle and penne noodles. Other fashion companies have followed including the popular Japanese brand Uniqlo, adopting candy brands Hi-Chew and Meiji.

Such partnerships eschew the luxuriousness of most coveted fashion brands, but fast-food apparel has a sophistication of its own, Ott suggested.

“It’s actually a sound business approach to targeting a specific consumer. Those people that do have (fast food apparel) would wear it with pride, and now become like walking advertisement for fast food,” he says. “It’s really another version of product placement.”

It’s not just fast food restaurants picking up the trend. Pillsbury Company has brought its Doughboy mascot to a line of holiday sweaters. And no name, a line of grocery products sold by Loblaw Companies Ltd., is capitalizing on its minimalistic yellow and black packaging, through an ad campaign, although T-shirts and other fashion merchandise are only promotional materials — so far.

Source: Wear your no name t-shirt and McDonald’s socks with pride as food brand ‘fashion’ flourishes | The Star

There are different flavours of sexiness.