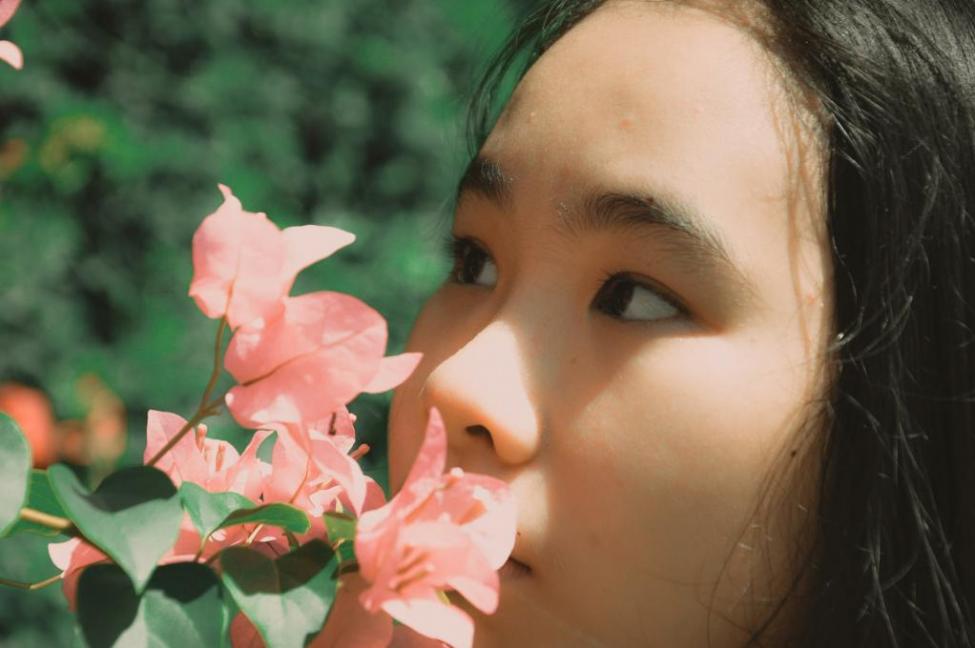 Sense of smell differs between people, can shift with small genetic changes | UPI

By msensory team01/05/2019No Comments
Small differences in the genes that code for olfactory receptors can alter how people interpret the same odors. Photo by Pexels/CC
May 1 (UPI) — New research suggests just a small change to a single olfactory gene can alter how a person perceives odors.

The study, published this week in the journal PNAS, suggests different smells can be experienced a variety of ways by different people.

By studying the effects of olfactory gene tweaks on the experience of smell, scientists can gain a better understanding of how the olfactory system works.

“By taking advantage of the natural variation in the olfactory receptor family, we can gain crucial insight into how the olfactory system works and how differences in this system may impact food choice, nutritional health, and overall well-being,” Casey Trimmer, a geneticist at the Monell Chemical Sense Center, said in a news release.

Every human nose hosts 400 different types of sensor proteins, or olfactory receptors. Different types of neurons are activated by a variety of molecules, and different smells activate an array of neurons. As a result, the brain must process activation patterns, or signatures, across the full spectrum of receptor types.

Different signature patterns correspond to different smells, as well as how they’re interpreted — strong or weak, foul or pleasant. This complex coding system is still not well understood by scientists.

“We still know very little about how olfactory receptors translate information from an odor molecule into the perception of an odor’s quality, intensity, and pleasantness,” said Joel Mainland, an olfactory neurobiologist at Monell. “By examining how variation in an olfactory receptor gene changes odor perception, we can begin to understand the function of each receptor. This in turn will help us learn how the receptors work together so that we can decipher the olfactory code and digitize olfaction.”

For the new study, scientists surveyed participants to rate the smell experience for 70 different odors. Researchers collected DNA samples from each participant and identified differences among the 400 olfactory receptor genes.

“We used people’s genes to identify who has a broken form of a given receptor and compared their odor perception to that of individuals having the more functional version of that receptor. Is the odor less strong? Is it more pleasant? Is it both?” said Trimmer

Scientists were surprised to find a single gene difference could inspire differences in participants’ perception of the same odor.

“Because most odors activate several receptors, many scientists thought that losing one receptor wouldn’t make a difference in how we perceive that odor. Instead, our work shows that is not the case and changes to a single receptor can make a big difference in how you perceive an odor,” said Mainland.

Source: Sense of smell differs between people, can shift with small genetic changes