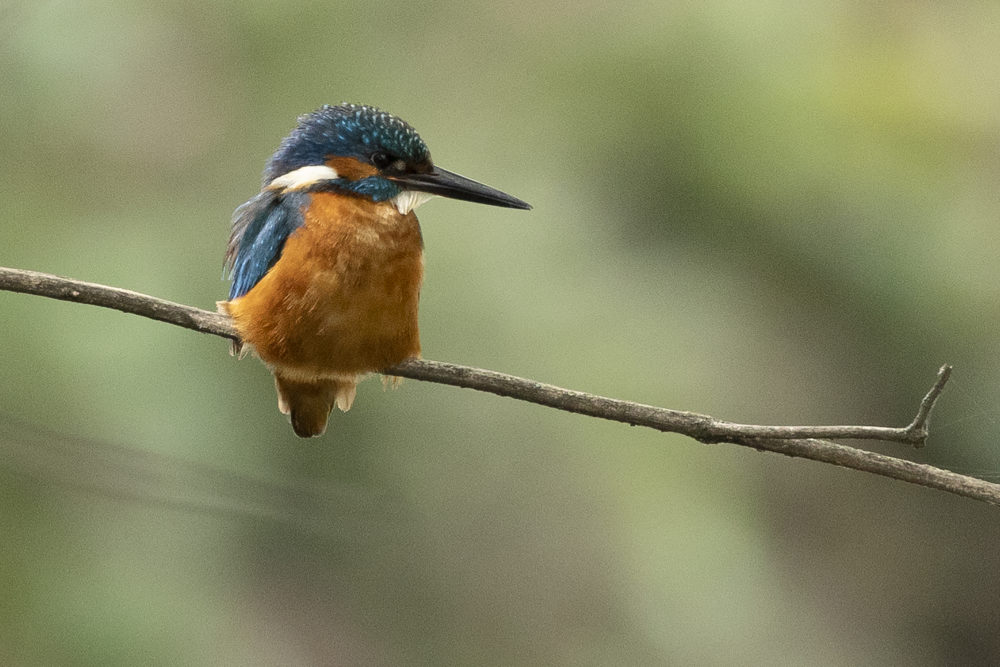 Scientists used to think birds couldn’t smell. A biologist set out to prove them wrong | WBUR

There’s much to admire about birds: They can soar through the skies, build durable nests and some can even sing. But can they smell?

For a long time, it was widely believed that birds have no sense of smell. But that didn’t sit right with evolutionary biologist Danielle Whittaker.

WBUR is a nonprofit news organization. Our coverage relies on your financial support. If you value articles like the one you’re reading right now, give today.

She began researching and found that birds are not only able to smell but that scent is integral to their behavior and lives, influencing everything from building a nest to picking a mate. Her findings are out now in a newly released book titled “The Secret Perfume of Birds: Uncovering the Science of Avian Scent.”

The notion that birds can’t smell has persisted for more than a century despite being disproved by Whittaker and others. That’s partly because humans devalue their own sense of smell, she says.

Whittaker decided to do her own experiments to prove birds use scents in many ways. She questioned whether birds communicate using preen oil that secretes from a gland at the base of their tails. The preen oil gives off an odor, she says.

“It was clear that they were sensing the smell of another animal in their nest and they were reacting to it,” she says.

Whittaker used this information to test other theories, such as if birds are attracted to the opposite sex’s smell.

Every species of bird has a distinct scent that is unique to them, she says, and the scents are made up of different compounds.

Whittaker says she can smell the difference between birds. For example, to her, juncos have a forest-like smell of dirt and leaves. Brown-headed cowbirds, her favorite bird, smell like “fresh sugar cookies,” she says.

In her work, she’s seen how variation in species’ compounds impacts the way birds smell and how many offspring they produce. Whittaker says this suggests smell is involved in attracting mates or could be an indicator of their overall health.

“Maybe if they’ve got something wrong with them that we can’t see, that information might be communicated in their smell,” she says, “and it might also be why they have fewer offspring.”

Her book “The Secret Perfume of Birds” pursued research on bird scents and smells despite the common belief that birds did not have a sense of smell.

“I guess I’ve always been the kind of person who likes to prove people wrong,” she says.

Whittaker encourages graduate students to jump out of their comfort zone and explore difficult questions.

“I think it can feel safer to do research on a question that you think you already know the answer to,” she says. “But I think it’s far more exciting to head off into the great unknown sometimes.”

Source: Scientists used to think birds couldn’t smell. A biologist set out to prove them wrong