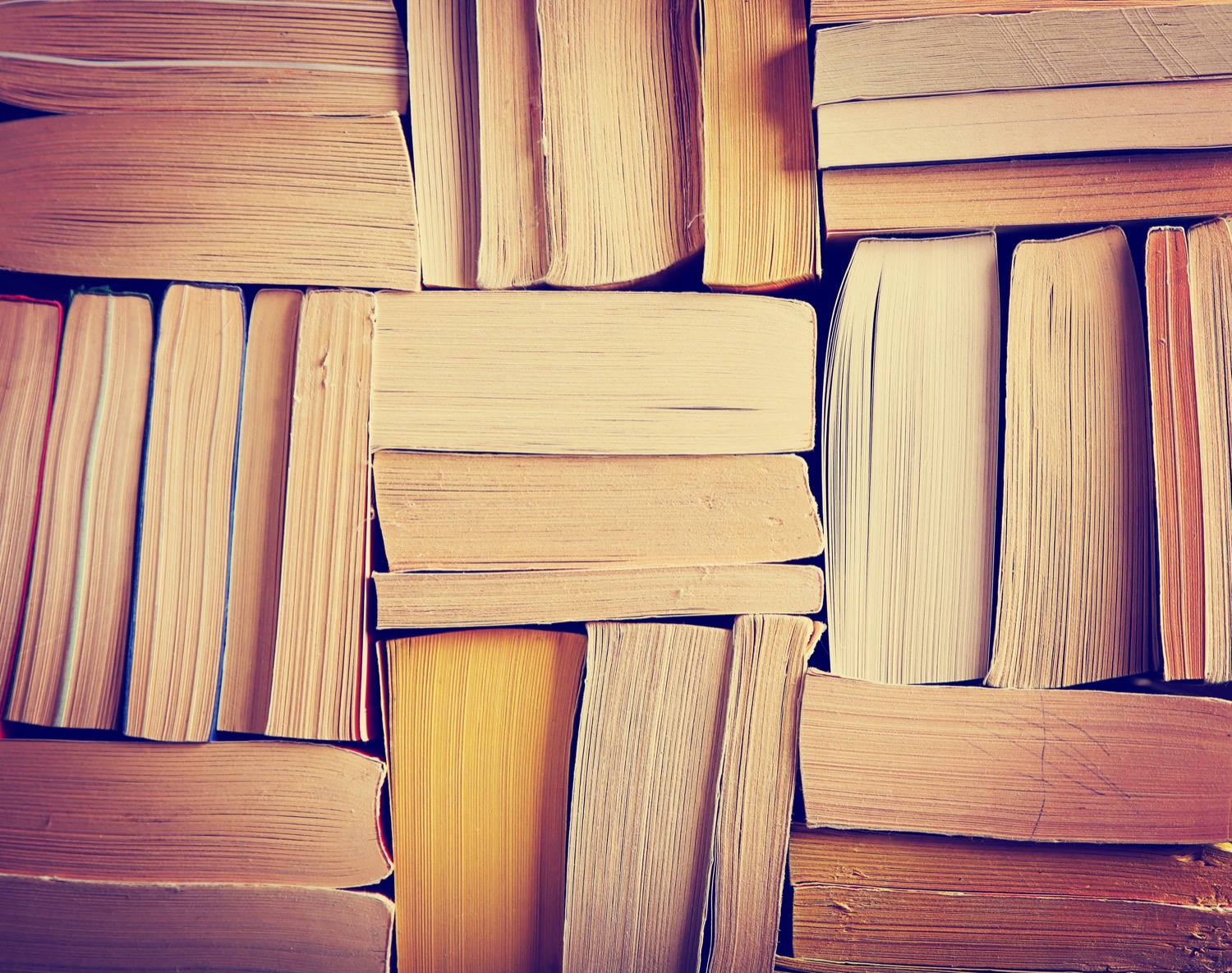 Why old books smell better than new ones | Boing Boing

By msensory team24/04/2022No Comments
Annette Shaff/Shutterstock.com
One of my favorite smells is old comic books. I worked at a comic book store in Boulder, Colorado between the ages of 12 and 17 and today, whenever I get a whiff of a box of Silver Age Marvels and DCs I get an almost drug-like rush. Old paperbacks have a similar effect. Memory-evoking properties aside, why do old books and comic books smell so good? Because the paper contains lignin, which gives off vanilla, almond, and other pleasant smells as it breaks down. New books contain much less lignin, which is good because when lignin breaks down it produces acids that cause paper to become yellow and brittle, but bad because they don’t have a pleasant smell.

“Generally, it is the chemical breakdown of compounds within paper that leads to the production of ‘old book smell’. Paper contains, amongst other chemicals, cellulose, and smaller amounts of lignin – much less in more modern books than in books from more than one hundred years ago. Both of these originate from the trees the paper is made from; finer papers will contain much less lignin than, for example, newsprint. In trees, lignin helps bind cellulose fibres together, keeping the wood stiff; it’s also responsible for old paper’s yellowing with age, as oxidation reactions cause it to break down into acids, which then help break down cellulose.

“‘Old book smell’ is derived from this chemical degradation. Modern, high quality papers will undergo chemical processing to remove lignin, but breakdown of cellulose in the paper can still occur (albeit at a much slower rate) due to the presence of acids in the surroundings. These reactions, referred to generally as ‘acid hydrolysis’, produce a wide range of volatile organic compounds, many of which are likely to contribute to the smell of old books. A selected number of compounds have had their contributions pinpointed: benzaldehyde adds an almond-like scent; vanillin adds a vanilla-like scent; ethyl benzene and toluene impart sweet odours; and 2-ethyl hexanol has a ‘slightly floral’ contribution. Other aldehydes and alcohols produced by these reactions have low odour thresholds and also contribute.”