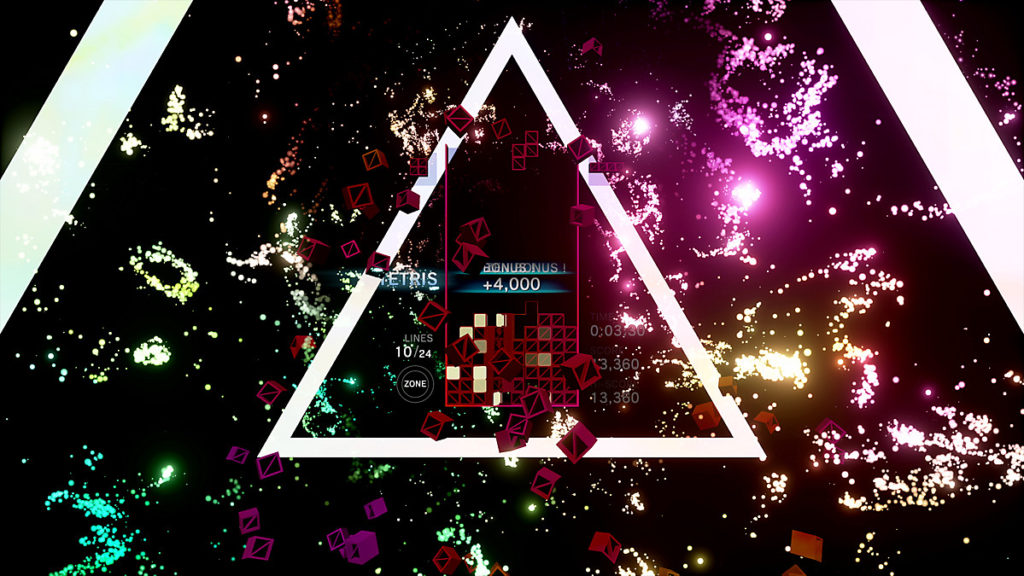 Rez and Tetris Effect creator Tetsuya Mizuguchi has suggested that his next game will be an original project based on synaesthesia.

The Enhance CEO made the comments via Twitter on Sunday, in acknowledgement of the 19th anniversary of the original Rez.

“Thanks to everyone who played Rez, Child of Eden and Rez Infinite. I and Enhance [are] moving forward to the new project – totally new adventure with synaesthesia,” he wrote.

Synaesthesia, which is the concept of mixing together senses such as sight and sound, has been the basis for all of Mizuguchi’s recent games including Lumines, Child of Eden and Tetris Effect: Connected – a multiplayer update released alongside Xbox Series X/S.

In a 2019 interview, Mizuguchi told VGC that Tokyo, Japan-based Enhance was well positioned to create games for next-generation consoles, and welcomed the news that PSVR would be compatible with PlayStation 5.

Mizuguchi’s latest release, Tetris Effect, was nominated for two BAFTA video game awards and praised for its implementation of PlayStation VR, as was 2017’s Rez Infinite.

“We want to make a game on the next consoles, which will offer much higher resolution I hope,” Mizuguchi said when asked about plans for his next game.

“Business-wise you always need to be careful – transitions can be tough, depending on where you are in projects and how you’ve allocated your resources – but in our case, right now Enhance is really well positioned to take full advantage of whatever next-gen offers once it comes out.

“And new hardware and new technology in general has always been a huge source of inspiration for me, from my days back in the arcade to most recently VR and AR. So yeah, I’m definitely really excited for what’s next.”

Mizuguchi welcomed the then-recent news that PS VR would be compatible with PlayStation 5 and backwards compatible with PS4 games, commenting that he’s found it frustrating in the past whenever new hardware has “walled off” his past games.

“I think it’s great news, both as a developer and as someone who plays games,” he said.

“One frustration for me personally has always been seeing games I worked on walled off behind old hardware, so if you don’t have some pieces of plastic and silicon from 10 or 20 years ago – and all in good working condition – you can’t play it any more. 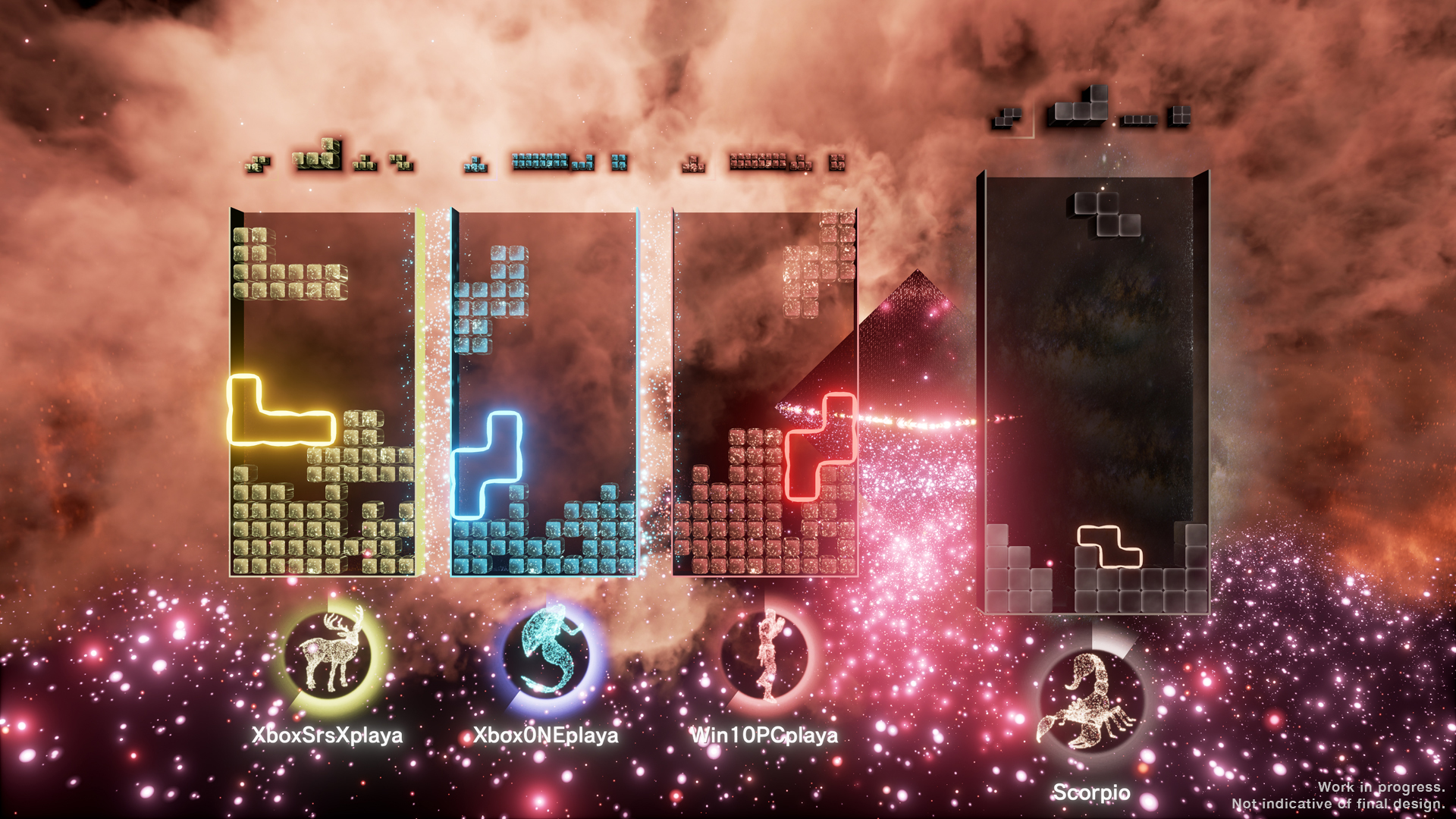 “I hate that! Especially as I try to make games that are not just fun at the time they are released but also years later. I hope this becomes a new standard across all the platforms.” 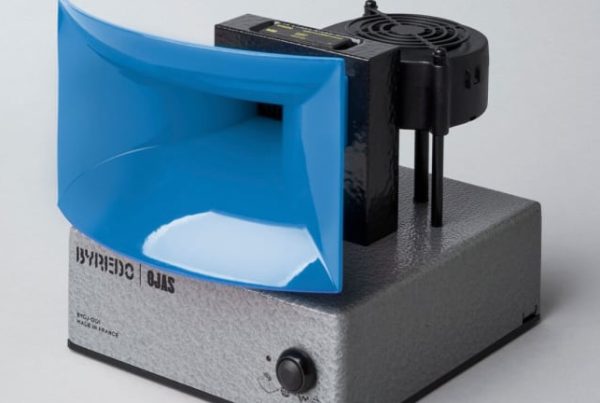